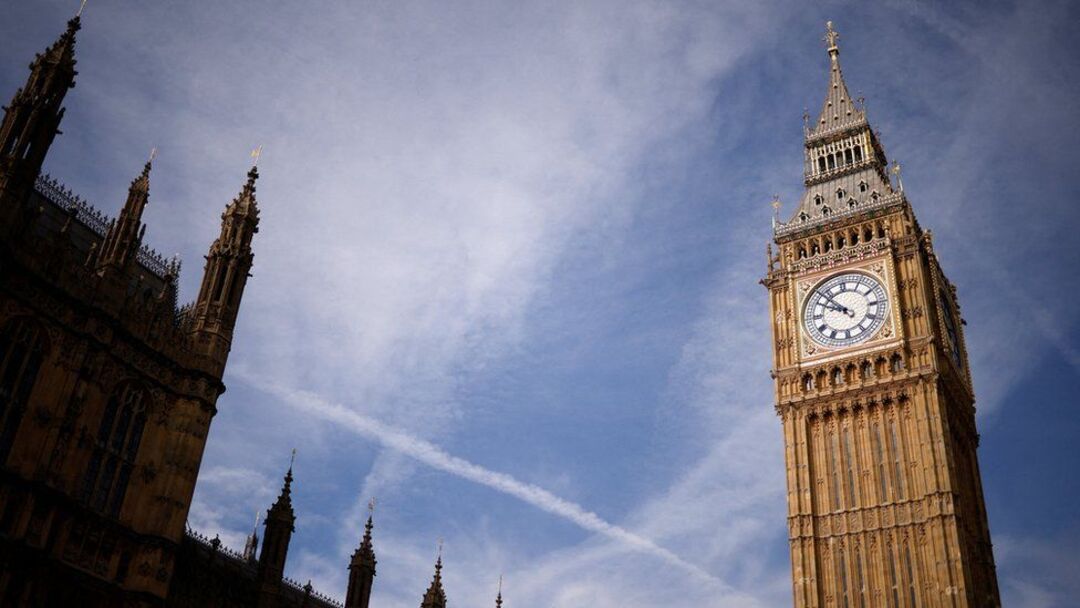 UK local media reported that a British member of parliament resigned from Boris Johnson's government on Thursday (June 30) after he "drank far too much", the latest in a string of scandals and setbacks for the prime minister.

Christopher Pincher, who had been serving as deputy chief whip, wrote in his resignation letter that he still supported Johnson but had to resign after an incident on Wednesday, without specifying in detail what he had done, the Alaraby English reported, citing Reuters.

He said in a letter cited by media outlets including BBC and Sky News: "Last night I drank far too much. I've embarrassed myself and other people which is the last thing I want to do, and for that I apologise to you.”

"I think the right thing to do in the circumstances is for me to resign as Deputy Chief Whip."

Pincher's role was to work to ensure lawmakers vote as the government wishes.

The resignation was first reported by The Sun newspaper. Pincher's office did not immediately respond to a request for comment, and Johnson's Downing Street office declined to comment.

Johnson has come under pressure to resign himself after he was fined for gatherings that broke lockdown rules, and an official investigation into those reported parties found a culture of drinking among workers at his office.

In a further blow to Johnson's government, he lost two parliamentary seats last week in byelections triggered by the resignations of two of his lawmakers in separate scandals.

Pincher's letter said that although he would resign from government, he would continue to serve in parliament as a so-called back-bencher and support Johnson.