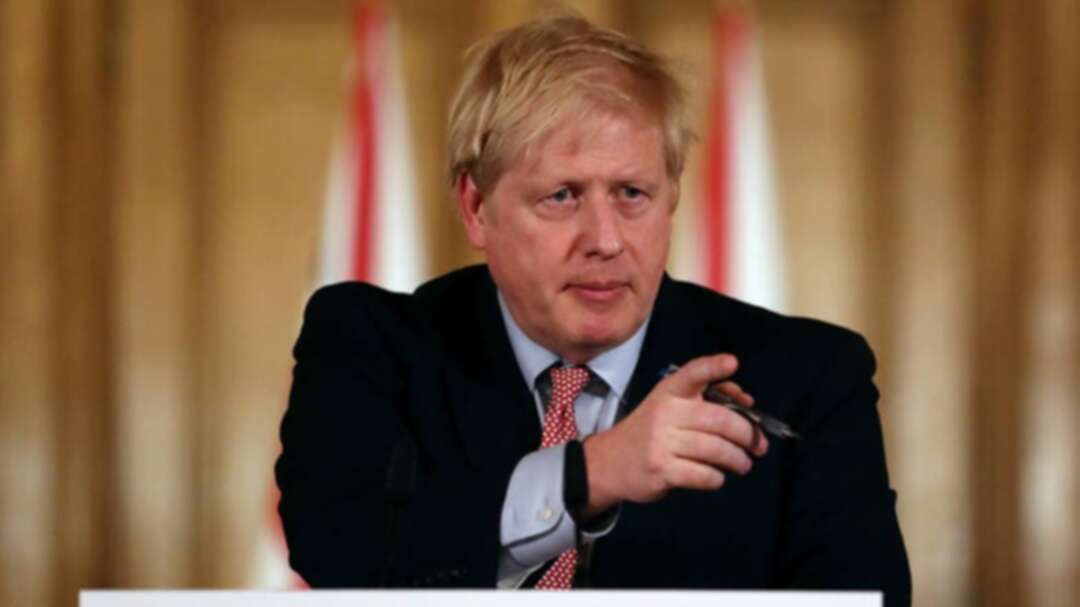 UK Tells All People To Isolate, As It Steps Up Battle Against Coronavirus

British Prime Minister Boris Johnson stepped up the response to the coronavirus outbreak on Thursday, moving to the so called “delay phase” which includes the option of more stringent measures designed to slow down the spread of the virus. UK Tells

Stock markets tumbled across the world, with Britain’s FTSE 100 down 10.9 percent, its worst one-day performance since 1987. Sterling fell three cents against the dollar, the biggest fall since the 2016 Brexit vote. levant

At a meeting of Britain’s emergency committee, known as COBR, Johnson decided to move to the so called “delay phase” from the “contain phase”. UK Tells

“We are now getting onto the next phase,” Johnson said. “This is now not just an attempt to contain the disease as far as possible but to delay its spread.” levant

Iran Unveils Soleimani Statue In City With Highest Coronavirus Deaths UAE’s Etihad Suspends Flight To And From Rome, Milan Due To Coronavirus