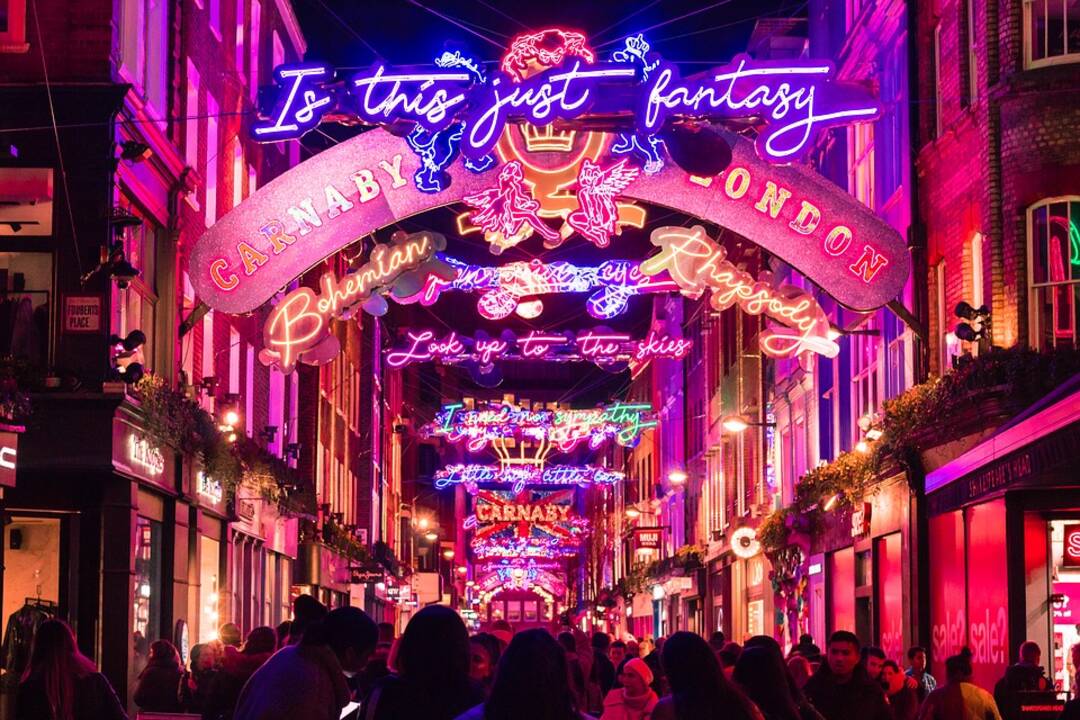 The Worl Akkam reported according to Reuters, the UK reported a record 129,471 new cases of COVID-19 on Tuesday. The next day, Prime Minister Boris Johnson said he would not introduce a new restriction this year to limit the spread of the highly contagious Omicron variant of the virus.

Johnson said Monday he would not introduce new regulations in the UK, but the minister urged people to carefully celebrate the New Year and warned that the rules could be tightened if there is a risk of health system failure. did.

The British government controls the blockade restrictions in England, where most of the UK’s population lives. Delegated authorities in Wales, Scotland and Northern Ireland are already tightening the rules, as are other European countries facing the surge in the Omicron case.

The previous UK record for daily infections was 122,186 on December 24th.

Tuesday’s data did not include figures for Scotland and Northern Ireland due to differences in reporting practices during the Christmas holidays. The 12,378 cases reported in Wales contained data that would normally have been reported the day before.

British ministers are waiting for further evidence on how medical services can cope with high infection rates after early data from last week suggested that Omicron variants have a lower risk of hospitalization.

The UK’s high vaccination rates, the time lag between infection and hospitalization, and the potentially less harmful effects of Omicron variants have all been advocated by health experts as the factors behind the decline in hospital numbers.

The government said Tuesday that there were 18 new deaths within 28 days of a positive COVID-19 test. This is well below the recent trend of over 100 people per day.