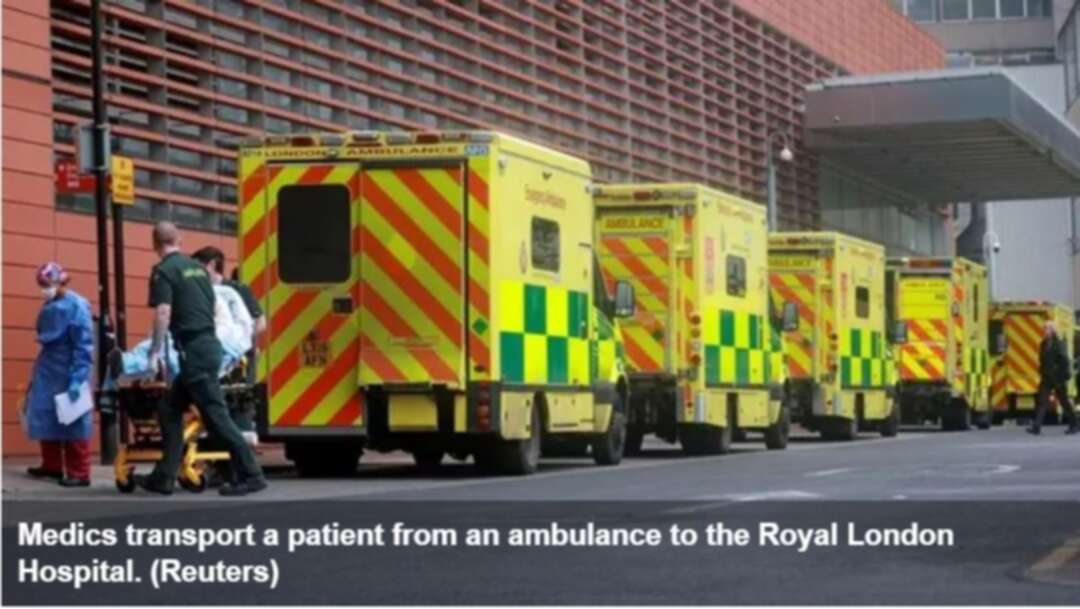 Britain reactivated emergency hospitals built at the start of the pandemic and shut primary schools in London on Friday to counter the rapid spread of a much more infectious variant of the coronavirus.

With more than 50,000 new daily cases of COVID-19 for the last four days, the health service said it was preparing for an anticipated rush of patients and needed more beds.

The announcement comes just days after the Royal London Hospital told staff in an email it was now in “disaster medicine mode” and unable to provide high standard critical care.

With the capital one of the areas worst-hit by the new variant, which is up to 70 percent more infectious, the government also decided to close all London primary schools, reversing a decision made just two days ago. 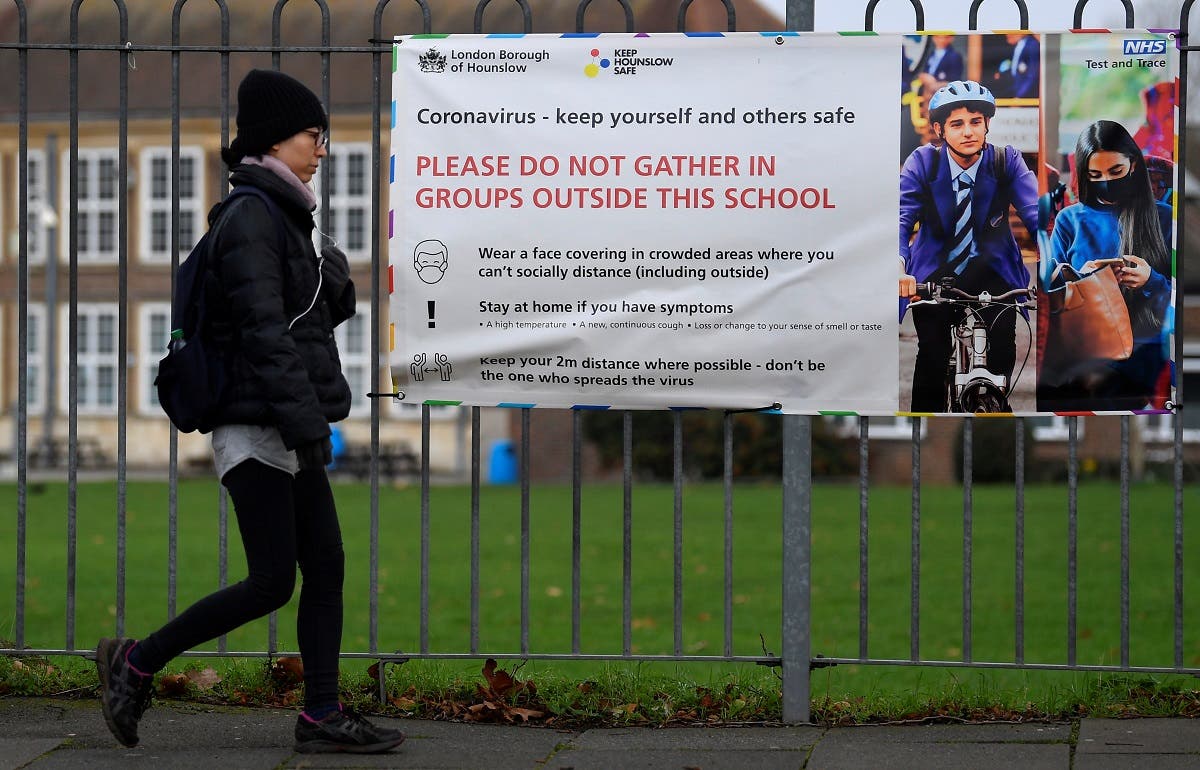 A woman walks past a social distancing health message outside of a secondary school in London. (Reuters)

Britain is battling a new wave of a virus that has already killed more than 74,000 people and crushed the economy. One of the worst-hit countries in the world, it recorded 53,285 cases in the last 24 hours on Friday, and 613 new deaths.

For all the latest headlines follow our Google News channel online or via the app.

Prime Minister Boris Johnson’s government has been criticized for frequent reversals during the pandemic, including delaying lockdown during the first wave in March and abandoning a system to award school grades without exams.

The temporary ‘Nightingale’ hospitals at locations such as convention centers were one success, built by the military in a matter of days. They were barely used but have remained on standby.

A Sky News report said intensive care units of three London hospitals were full on New Year’s Eve, forcing patients to be transferred to other hospitals for critical care.

“In anticipation of pressures rising from the spread of the new variant infection, the NHS London Region were asked to ensure the Nightingale was reactivated and ready to admit patients should it be needed,” a spokeswoman for the National Health Service (NHS) said.

The Royal College of Nursing warned however that the country does not have enough nurses to staff the new sites, especially with many sick with the virus or forced to isolate.

On schooling, the government said it had to shut all primary schools in the capital following a review of the transmission rates. On Wednesday, Williamson had outlined a plan to delay the reopening of secondary schools but open most primaries, including across much of the capital, on time next week after Christmas break.

The opposition Labour Party said the last-minute reversal would cause chaos for parents.

Does Erdogan plan to launch another offensive on Kurds? UK judge refuses extradition of WikiLeaks founder Assange to US