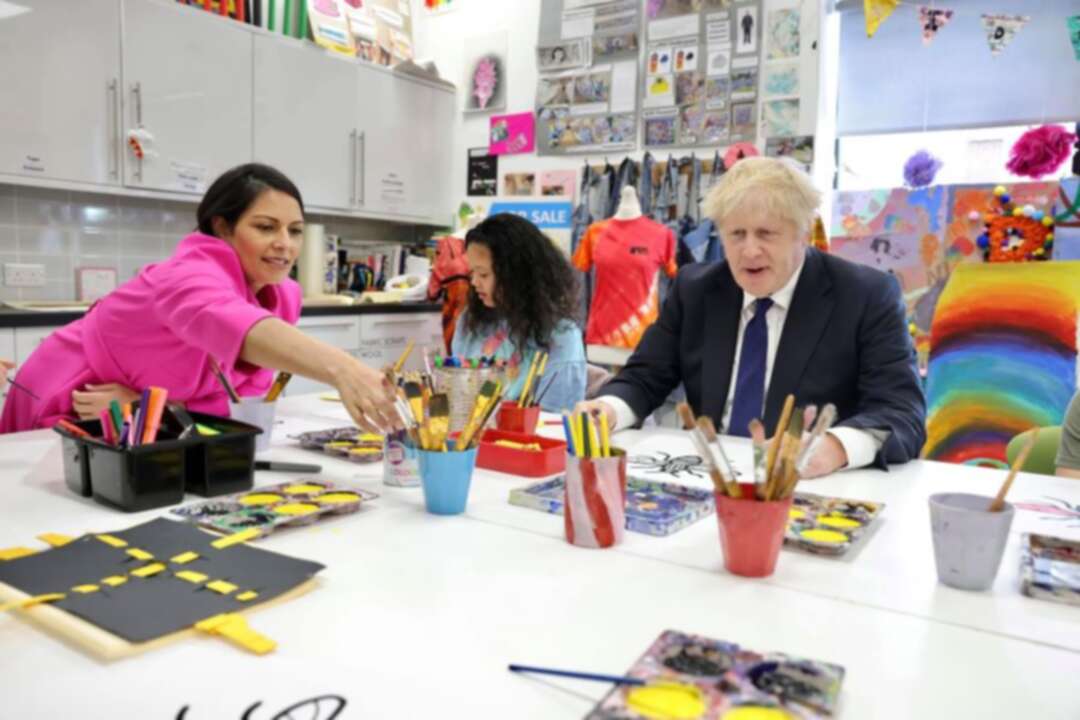 The BBC reported, MPs will vote on new Covid rules for England later with around 70 Conservatives expected to rebel against Boris Johnson.

The prime minister has defended his plans as a "proportionate" response to rising cases of the Omicron variant.

However, his proposal to make Covid passes a requirement of entering large venues such as nightclubs has angered many of his own MPs.

The measures are still likely to pass as Labour says it would support them.

Following a House of Commons debate on Tuesday afternoon, MPs are due to vote on three measures:

The new rules on face masks which came into force last week. Under these restrictions, face coverings have become compulsory in most indoor settings, except for pubs and restaurants 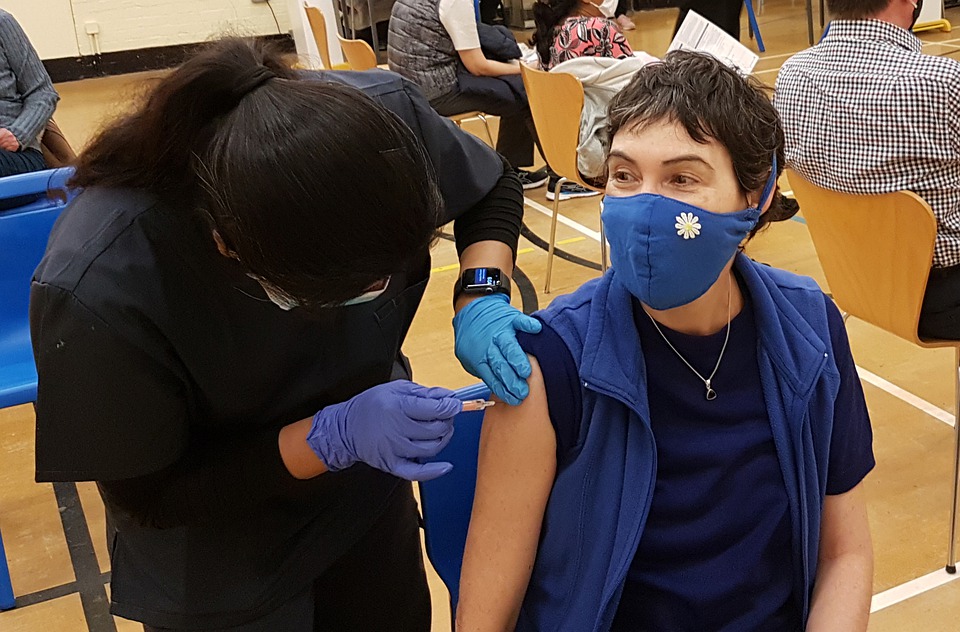 
A measure allowing fully-vaccinated people who have been exposed to a positive Covid case to avoid self-isolation if they take daily lateral flow tests, and receive a negative result

The introduction of a Covid pass which would ensure that someone can enter a large venue, if they can prove they are fully vaccinated or have a negative lateral flow test

This last measures has proved controversial on the government's own benches, with one Conservative MP, Marcus Fysh, telling the BBC it was "the thin end of an authoritarian wedge".

Another Conservative, Andrea Leadsom, said one of her constituents was now "now less afraid of Covid than she is of intrusive and incoherent government regulations".

Mr Johnson sought to reassure his colleagues, describing the measures as "balanced and proportionate", but added there was "no room for complacency".

If 70 Conservative MPs voted against the government, it would amount to the largest rebellion Mr Johnson will have faced during his time in office.

On Monday, Health Secretary Sajid Javid told MPs the Omicron variant now represented 20% of cases in England - and was expected to become the dominant variant in London within 48 hours.

He said the UK Health Security Agency had estimated the current number of daily infections was around 200,000, and he warned that hospitalisations and deaths would "dramatically increase" in the next few days and weeks.

The UK reported 54,661 confirmed cases of all Covid variants on Monday, with 38 deaths. The most recent figures show 7,373 people in hospital with Covid across the country.

Labour leader Sir Keir Starmer said it was his party's "patriotic duty" to ensure the new rules went through.

By approving the government's plans, he said his party was "supporting the NHS and supporting our country" but added "rest assured, I will still hold the government to account in the coming weeks - that is also in the national interest".

He said the government should use the Christmas break to get children aged over 12 vaccinated to stop coronavirus spreading in schools.

Meanwhile, Liberal Democrat MP Daisy Cooper told the BBC her party would vote for the new rules on masks, but against the introduction of coronavirus passes.

Covid passes are already used in Scotland, Wales, and Northern Ireland for nightclubs and large events.

In Scotland, the leader of the Conservatives Douglas Ross has questioned the scheme's effectiveness.