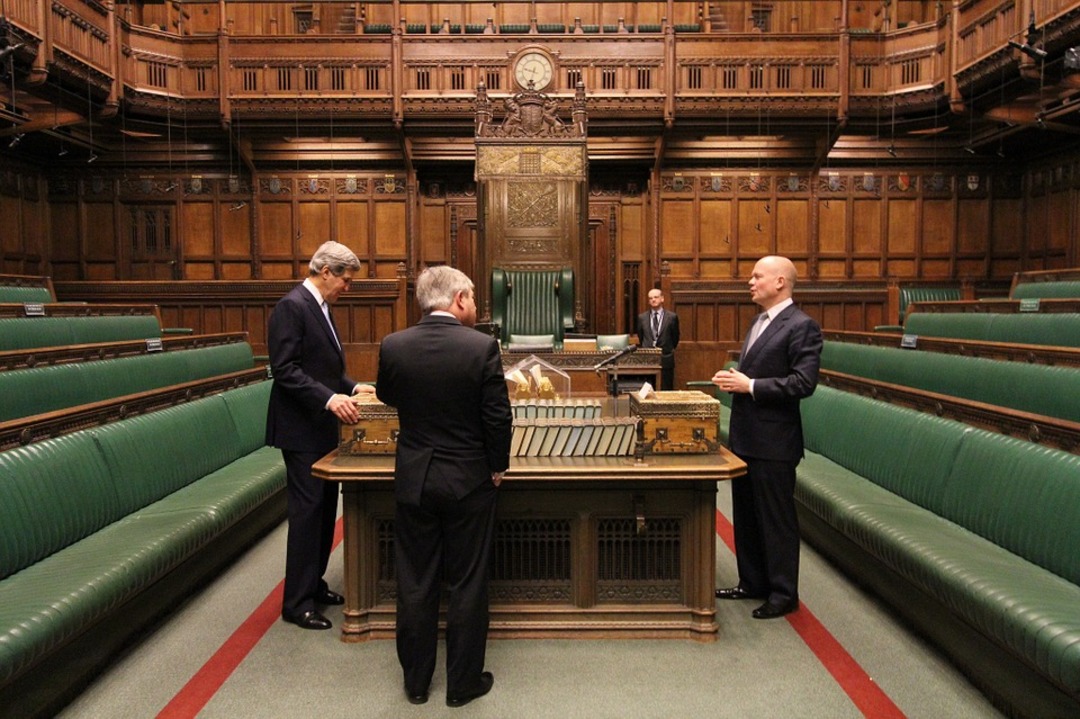 The Anews reported, citing the Associated Press, the British government on Wednesday (June 22) unveiled plans for a Bill of Rights it says will strengthen free speech and the power of Parliament — but that critics argue will rip up human rights protections for ordinary people.

If approved by Parliament — where it faces a battle — the legislation will raise the bar for bringing human rights legal claims. It will reduce the ability of foreign nationals convicted of a crime in Britain to challenge deportation on the basis of their human rights.

The government says the goal is to reduce "trivial" and "frivolous" claims.

The law will also give British courts the power to ignore rulings by the European Court of Human Rights, currently the ultimate arbiter of rights law for dozens of countries, including the U.K.

It was an ECHR judge who ruled last week that an Iraqi man shouldn't be sent to Rwanda under the government's controversial deportation plan, a judgment that led to the flight being grounded.

Justice Secretary Dominic Raab said the bill, which would replace the U.K.'s Human Rights Act, would "curb abuses of the system and inject a bit more common sense" into human rights law.

He told lawmakers that the law was designed to rein in "elastic interpretations" of human rights that have developed through court rulings without "meaningful democratic oversight" by the House of Commons.

Raab said Britain would retain its "fundamental commitment" to the European Convention on Human Rights, but its move could set it on a collision course with the Council of Europe, which oversees the Strasbourg-based rights court.

The government depicted the Bill of Rights as an assertion of British sovereignty in the wake of the country's departure from the European Union. However, the European Court of Human Rights is unconnected to the EU; it is an international tribunal supported by 46 countries.

Rights groups said the government's move would remove some of the main tools the public has to hold the powerful to account, by raising the bar for human rights claims and weakening an obligation on public bodies to actively protect human rights.

Sacha Deshmukh, chief executive of Amnesty International U.K., said "the public is being stripped of its most powerful tool to challenge wrongdoing by the government and other public bodies."

Stephanie Boyce, president of the Law Society of England and Wales, said the Bill of Rights was "a lurch backwards for British justice."

She said: "Authorities may begin to consider some rights violations as acceptable, because these could no longer be challenged under the bill of rights despite being against the law."