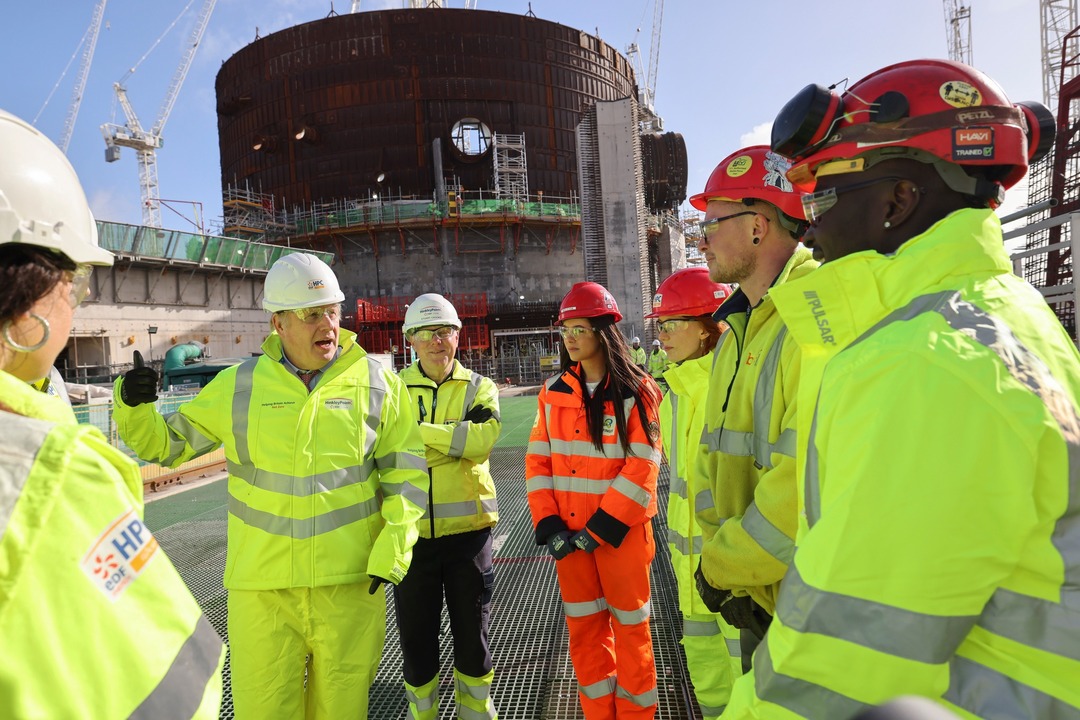 Boris Johnson in a visit to Hinkley Point C, which is the first new nuclear power station to be built in the UK this century. It will generate low-carbon electricity for six million homes (File photo: PM Boris Johnson official Facebook page)

The Anews reported, citing Reuters, a British parliamentary committee set out the details on Wednesday (June 29) of how it will investigate whether Prime Minister Boris Johnson misled parliament over COVID-19 lockdown breaking events at his Downing Street offices and residence.

The Privileges Committee will look into whether Johnson, who earlier this month just survived a confidence vote brought by his Conservative lawmakers, misled parliament with his various comments on so-called partygate.

If the committee finds he knowingly did mislead parliament, convention dictates he should offer his resignation.

A House of Commons statement said: "Following its first meeting to consider the matter referred to it, the Committee is calling for evidence submissions and accounts from those with knowledge of events related to the inquiry.”

The committee said those who wish to submit evidence would have until July 29 to do so. The statement said that veteran opposition Labour Party lawmaker Harriet Harman would chair the committee during its inquiry.

The committee said oral evidence sessions would begin in the autumn, and that it would also be willing to take oral or written evidence from people who wish to remain anonymous.