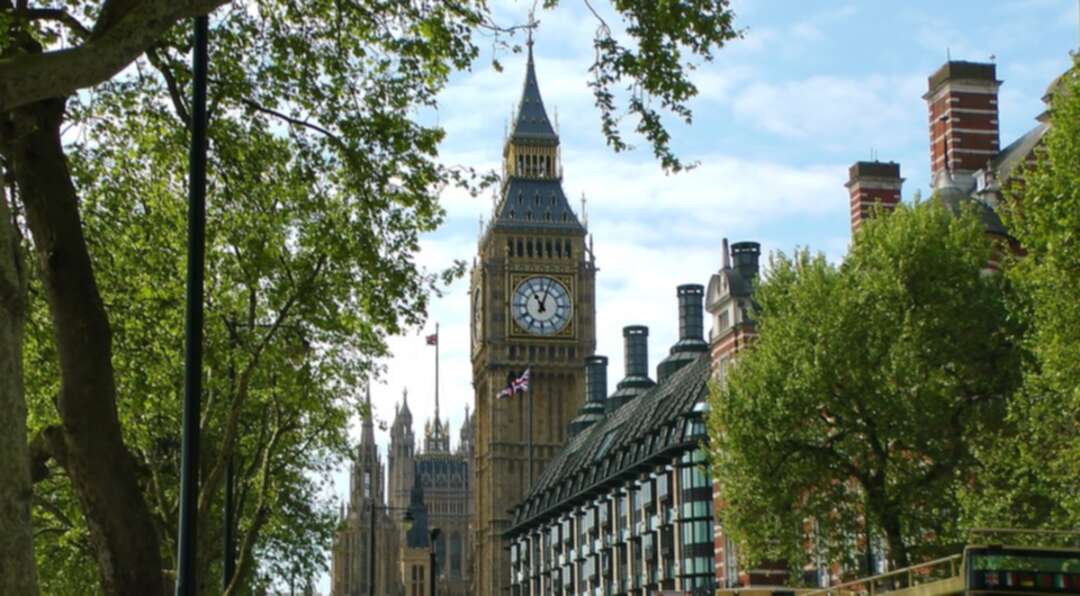 The chair of the British parliament’s defense select committee said there is “much to explore” in boosting military help for Taiwan and that he had discussed the island’s submarine program while visiting Taipei last week.

Britain, like most countries, has no formal diplomatic ties with democratically governed and Chinese-claimed Taiwan but has stepped up its support for the island in the face of a rising military threat from Beijing, as have other Western nations.

While the United States is Taiwan’s most important foreign source of weapons, British companies have been helping develop Taiwan’s new fleet of domestically built submarines.

Asked whether Britain should help support Taiwan militarily, whether with weapons or intelligence sharing, Tobias Ellwood said: “Yes - very much so”.

Referencing British Prime Minister Rishi Sunak’s comments last month that the “golden era” of relations with China was over, Ellwood added: “There is much to explore here”.

“I will endeavor to bring my Committee back in May to look at this in more detail,” he said in response to emailed questions.

Ellwood, who is a senior lawmaker from the ruling Conservative Party and a former defense minister, said he had also discussed Taiwan’s indigenous submarine program on his trip, but added he needed to learn a little more about it before saying anything publicly.

US must prepare now for China invasion of Taiwan: Admiral

He said Britain should have greater military and security interaction with Taiwan, which security sources have said largely happens behind closed doors, and should be braver in supporting Taiwan internationally.

“Britain has stepped forward, more so than other nations, in helping Ukraine. Other nations then followed. There should be nothing preventing us doing the same again with Taiwan,” Ellwood said.

“There are so many lessons to be drawn from our timidity in Ukraine. The economic and security fallout is privately making many Western leaders realize the folly of not preventing the invasion in the first place.”