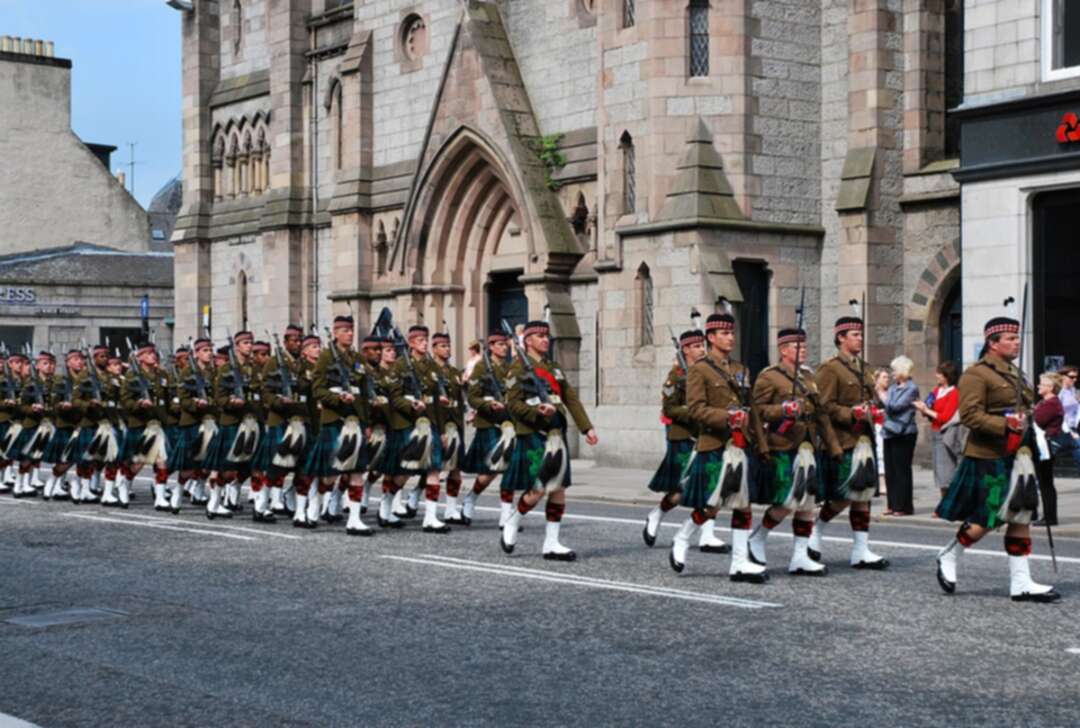 The BBC reported, two MPs are trying to force the government to waive visa fees for foreign citizens who served in the military and want to remain in the UK.

Labour's Dan Jarvis and Conservative Johnny Mercer, both Army veterans, put forward an amendment to the Immigration and Borders Bill to scrap the fees for those with five years' service.

They said ministers must look after those who loyally serve the nation.

Dependents of former servicemen and women also have to pay the fees, meaning it can cost a family of four nearly £10,000 to stay. 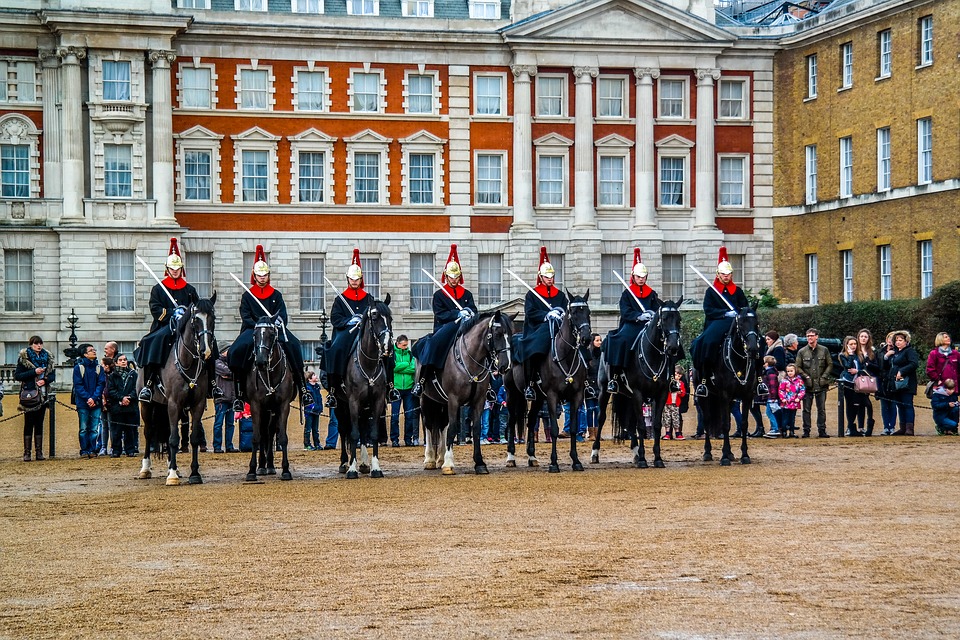 
In 2020, there were 5,110 Commonwealth citizens serving in the armed forces. Every year around 500 leave and those who choose to stay in the UK must pay the visa fee.

Read more: Persons with disabilities among those most affected by pandemic

The government has promised to address the issue and launched a consultation earlier this year.

It proposed scrapping the fees for those who had completed 12 years' service in the armed forces. But it would not apply to their family members or be applied retrospectively.

Mr Jarvis and Mr Mercer say that proposed qualification period is far too long and called on the government to "right this wrong".

Their amendment would mean the fees would be waived after five years' service and dependents of veterans would be included in the waiver.

The MPs are also calling for the exemption to be applied retrospectively.

Read more: UAE National Day… A day to confirm that UAE achievements and work for peace and humanity continue

Separately, Labour has tabled an amendment to scrap the fees after four years' service.

The party says the government's proposals would help just 10% of Commonwealth personnel leaving the armed forces.

Two of the largest veterans' charities, the Royal British Legion and Help for Heroes, have also campaigned for the visa fees to be scrapped.

Mr Jarvis said: "It's time for actions, not words. The government must start honouring its promises to the armed forces."

He said it was "inconceivable" as to why the Home Office and Ministry of Defence were "dragging their feet" on an issue which had broad support.

Read more: UNDP aims to triple its plastic waste management to 100 cities in India by 2024

Lord Richards, who was Chief of the Defence Staff until 2013, said in an interview earlier this year: "To ask servicemen and women to pay for the privilege to live in a country they fought for or were to prepare to defend is absolutely out of order."

In a statement, the Ministry of Defence said: "We are hugely grateful for the contribution of all those who serve in the armed forces."

It said it would be publishing a response to its consultation on visa fees "in due course".

Source: BBC
Persons with disabilities among those most affected by pandemic White House says it isn’t lobbying against bill on China’s Uyghurs