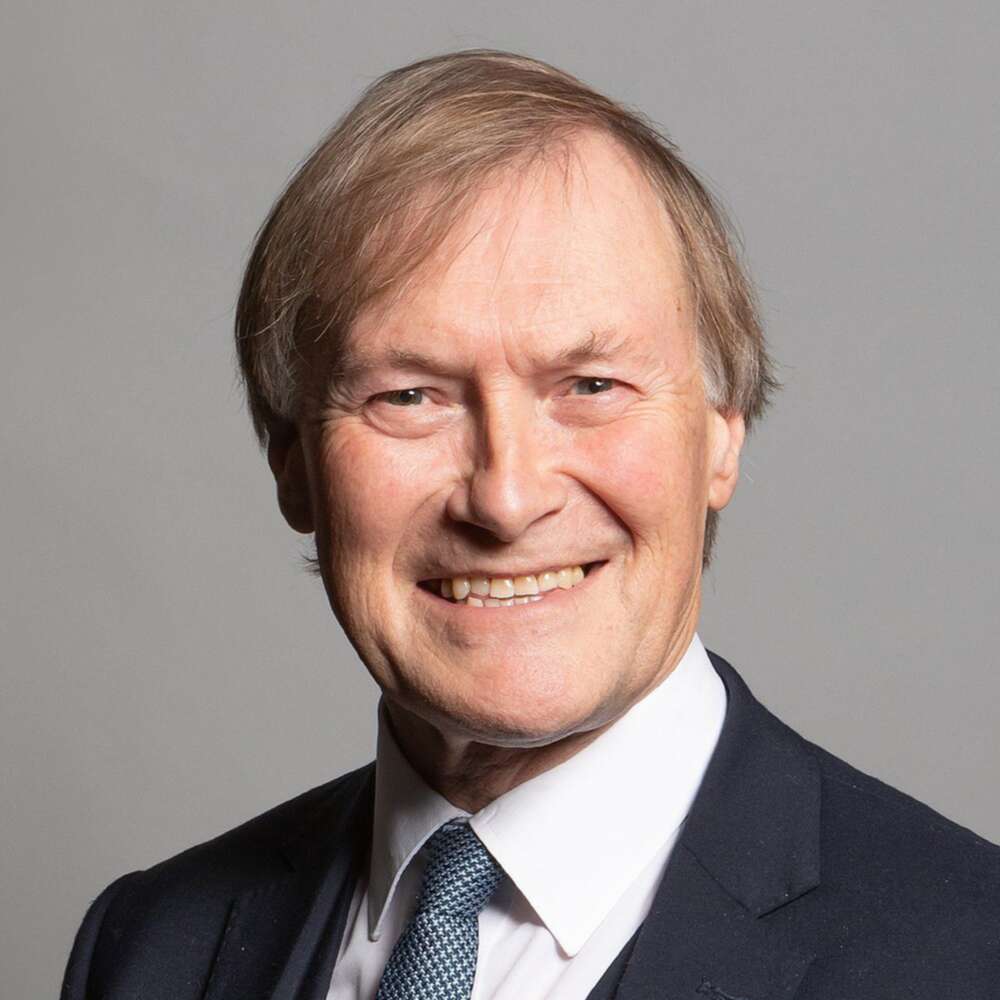 The Xinhua reported, UK police said that Britain's ruling Conservative Party's member of the parliament (MP) David Amess has died after being stabbed on Friday at a constituency meeting in Essex, a county in southeastern England.

The Xinhua news agency said that according to Sky News, Amess, who represents Southend West in Essex, was stabbed multiple times by a man who walked into his constituency meeting.

Essex Police said in a statement that a man has been arrested on suspicion murder after a man was stabbed in Leigh-on-Sea, a town in Essex.

The police said: "We attended and found a man injured. He was treated by emergency services but, sadly, died at the scene." 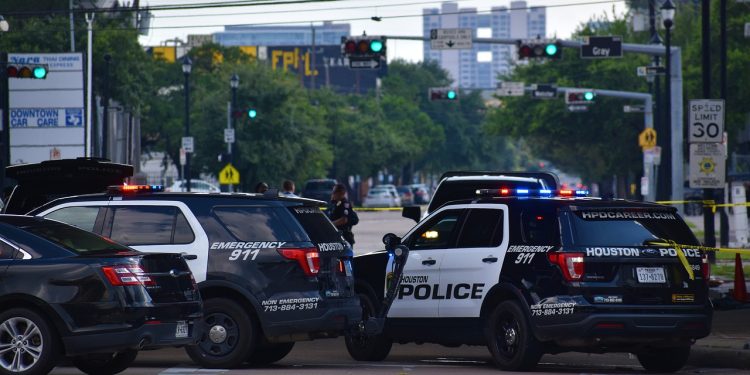 The statement said: "A 25-year-old man was quickly arrested after officers arrived at the scene on suspicion of murder and a knife was recovered. He is currently in custody. We are not looking for anyone else in connection with this incident."

According to Reuters, the Metropolitan Police has said that the murder of British lawmaker David Amess in Essex on Friday has been declared as a terrorist incident, with the investigation being led by its Terrorism Command.

According to the Xinhua, Amess, 69, has been an MP continuously since 1983. Amess was attending his own constituency surgery at Belfairs Methodist Church in Leigh-on-Sea when he was attacked.

It said that tributes are being paid to Amess following the news of his death. British Health Secretary Sajid Javid said on Twitter: "Devastated to learn of Sir David Amess' murder. A great man, a great friend, and a great MP killed while fulfilling his democratic role."

The Xinhua mentioned, Amess is the first British lawmaker to be seriously attacked since the Labour politician Jo Cox was slain near her political surgery in Yorkshire in 2016.