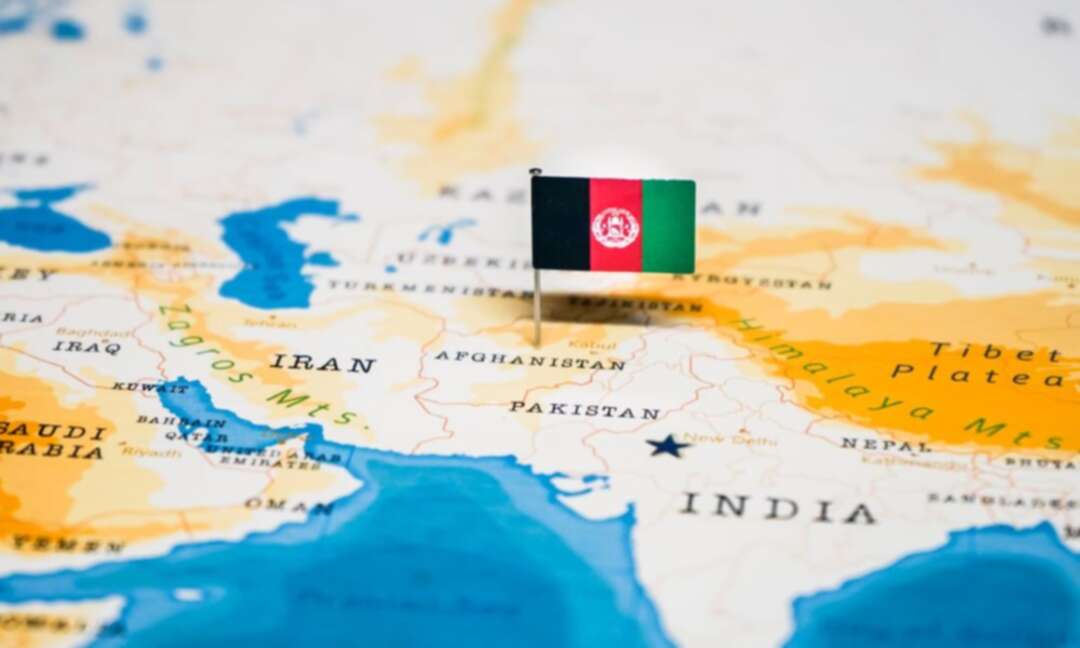 The BBC reported that ministers have written to MPs to reassure them of the government's continued support for those left behind by evacuation efforts in Afghanistan.

According to the British media corporation, the defence, home and foreign secretaries said the UK would use "every lever" to secure the safe passage of those who want to leave.

This comes as the UK's evacuation is expected to end this weekend.

The BBC said, the focus will now shift to getting service personnel and diplomats out.

Yesterday, the BBC reported no more people are being called to the airport to board flights out of Afghanistan, with the MoD saying it had closed processing facilities in Kabul. 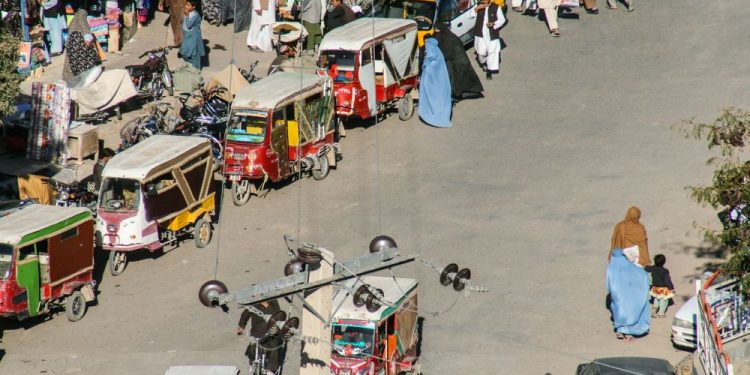 It said the UK's ability to process any more evacuations is now "extremely reduced and additional numbers will be limited".

The BBC added, Mr Wallace, Ms Patel and Mr Raab wrote to MPs to outline their next steps now that the evacuation effort at Kabul airport is concluding.

They acknowledged that "every single" MP would have been contacted with "heartbreaking stories of those left behind in unimaginable circumstances".

But they wrote that their efforts would turn to those who were not evacuated during the UK's military airlift operation.

It should be mentioned that the Ministry of Defence said the UK had evacuated 14,543 people from Kabul since 13 August.

This includes British nationals as well as nearly 8,000 Afghans eligible under the UK's relocation scheme for those who worked for the UK government, along with other vulnerable individuals.