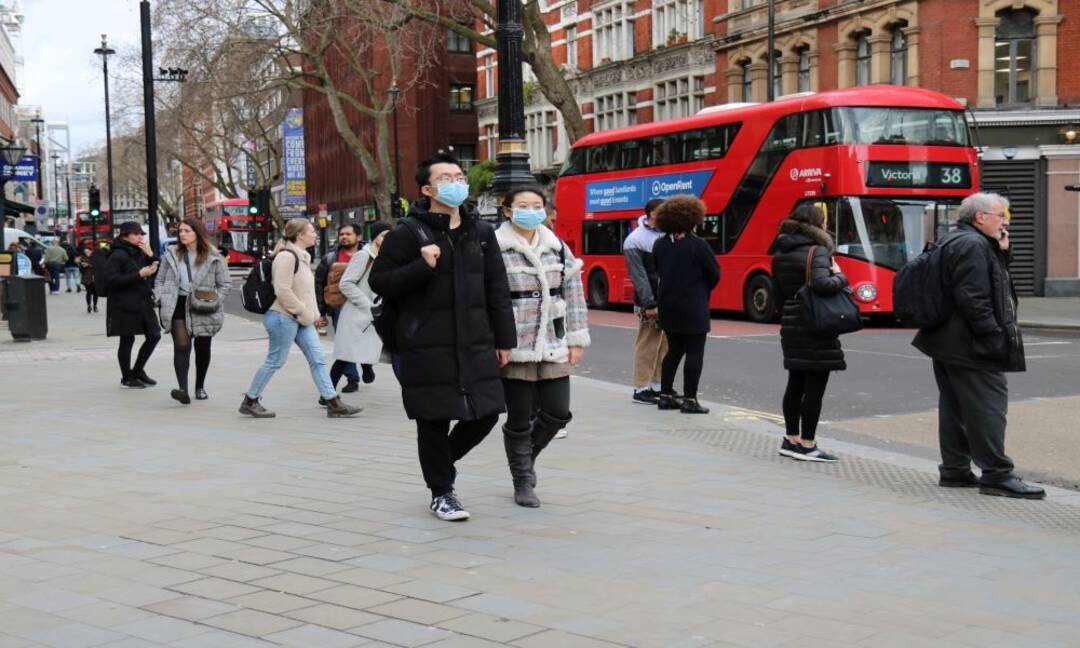 The BBC reported that the a UK minister has said, government needs to do "a lot more" to help people struggling with the cost of living, as some Tory MPs call for a rise in National Insurance to be delayed.

Defence Minister James Heappey said people were "feeling the squeeze" of rising prices and the government was in "listening mode".

But he said the tax hike, to fund health and social care, was right.

No 10 says there are "no plans" to scrap the rise, which is due in April.

When asked about the increase on Thursday, Prime Minister Boris Johnson said: "We have to fund the Covid backlog, we have to fix social care."

But Conservative MP Robert Halfon, chair of the Commons Education Select Committee, said the funds should be raised through other means, telling the government to "go back to the drawing board".

And senior backbench MPs Robert Jenrick and Mel Stride called for the increase to be delayed, with Mr Jenrick saying 2022 would be "exceptionally hard" for families.

Under the plans, employees, employers and the self-employed will all pay 1.25p more in the pound for National Insurance (NI) from April 2022 for a year - after which the extra tax will be collected as a new Health and Social Care Levy.

Critics have said the increase will have a higher impact on the lower-paid and could contribute to inflation at a time when household budgets are under pressure.

And business leaders have warned that firms could offset the tax rise by raising prices.