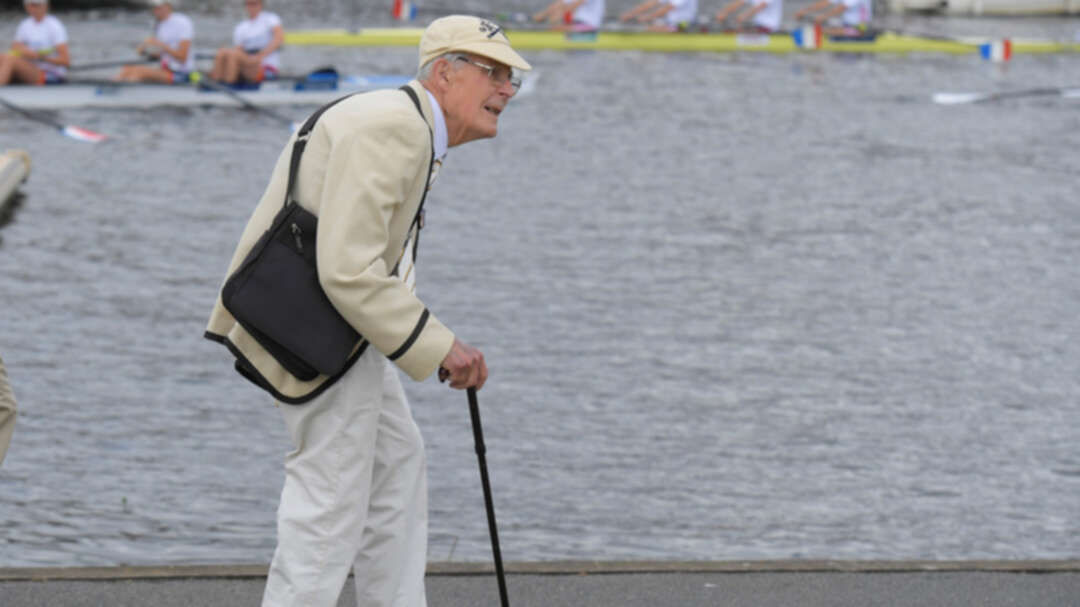 UK’s Health Secretary confirmed plans to isolate people aged over 70 for up to four months amid a coronavirus pandemic. The goal is to protect them, but critics say it may be a really bad idea. citizens

Isolating the elderly is “clearly in the action plan” Health Secretary Matt Hancock has told Sky News, confirming earlier reports in the British media. “We will be setting it out with more detail when it's the right time to do,” he added, which may come within weeks.

“We absolutely appreciate that it is a very big ask of the elderly and the vulnerable, and it’s for their own self-protection,” Hancock told Sky News' Sophy Ridge.

Britain has 1,140 confirmed cases of the Covid-19 disease, with the death toll standing at 21. Elderly people have shown to be more vulnerable to the virus, as they are more likely to develop serious symptoms.

The British government has been criticized for its response to the coronavirus epidemic, which seems to be focused on building up “herd immunity,” rather than restraining the spread of the virus.

The plan to have elderly people isolated for months is a testament to the toll that the Tory governments' measures had on the NHS. It also subjects them to increased risks of depression and other problems, some critics say.

The UK has been relatively modest in taking steps like banning mass gatherings, closing schools or restricting travel compared to other countries combating the epidemic. The rationale is that tougher controls will be needed when there are more cases in the country, and that imposing them now would be less efficient because people would not observe them for long. citizens

The approach was blasted in an open letter from dozens of scientists, who said postponing “social distancing” measures was not a viable option and that it would only result in overwhelming the British healthcare system. LEVANT

US will act in ‘self-defense’ if attacked in Iraq – Pompeo Coronavirus: Kuwait raises budget of ministries, government agencies by $1.6 bln