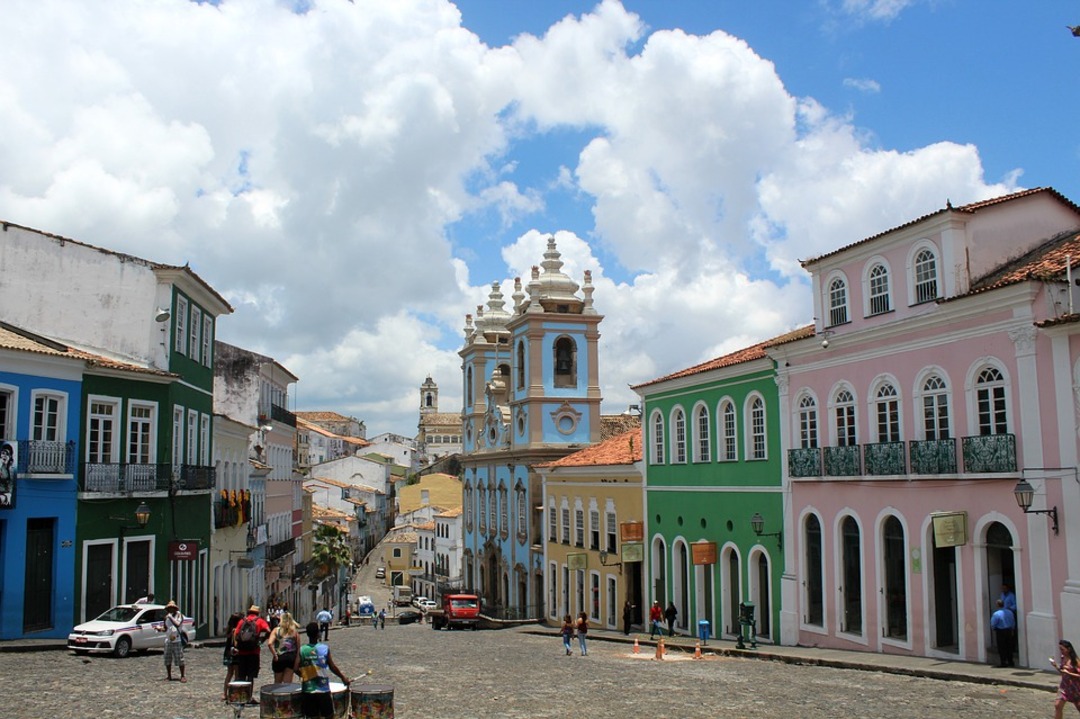 There had been a "sustained and significant" increase in Salvadorans presenting asylum applications on arrival to the UK over the past five years (Photo: Pixabay)

The Anews reported, citing, Reuters, the United Kingdom said on Wednesday (May 11) that it had imposed a visa requirement for Salvadorans seeking to enter the country after authorities reported a spike in asylum applications.

Britain's Home Office said in a memorandum that there had been a "sustained and significant" increase in Salvadorans presenting asylum applications on arrival over the past five years.

Over the past several decades, many Salvadorans have been driven to immigrate in search of opportunities or to flee from gang violence in their home country.

In 2021, the United Kingdom received 703 applications from Salvadorans, the highest for a country whose citizens could visit without a visa, it said, up from the fewer than 40 a year received before 2017.

British Ambassador to El Salvador David Lelliott said in a statement: "The changes announced today place El Salvador with many other countries that require visas and with which the UK has strong and friendly relations. The visas provide access to the UK, while helping to protect its borders."

The ministry said that the visa requirement will apply to all Salvadorans and will take effect immediately.

The Salvadoran government did not immediately respond to a Reuters request for comment.