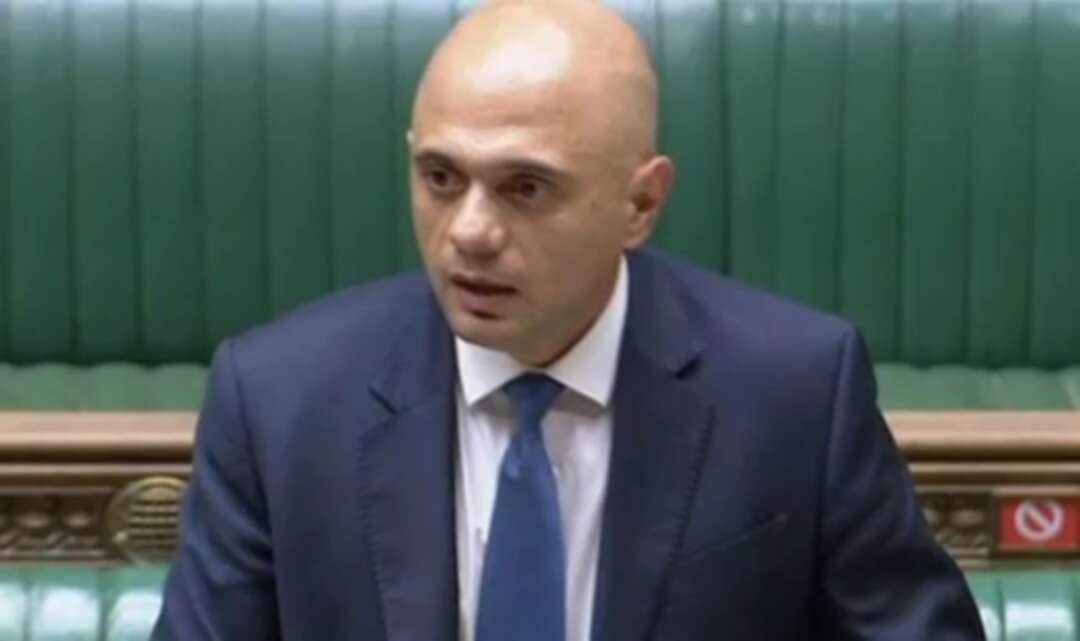 The Express reported that after 17 months of living under draconian Covid rules, England is set to be freed from the grips of the pandemic at the start of next week. The Health Secretary told MPs most legal coronavirus restrictions will be lifted from next Monday as the country continues its return to normality.

Stage 4 of the Government's roadmap was originally due to take place on June 21 but was pushed back by four weeks to allow more people to be double vaccinated.

According to the Express, almost two thirds of the adult population (66 percent) of the UK have now had two doses of coronavirus jabs, while 87.1 percent have had at least one injection.

Mr Javid told parliament, "We firmly believe that this is the right time to get our nation closer to normal life, so we will move to the next stage of our roadmap on July the 19th."

He added, wWe have looked closely at the data against these four tests and we firmly believe this is the right time to get our nation closer to normal life.

"So, we will move to the next stage of our roadmap on July 19.

"To those who say why take this step now, I say if not now when?

"There will never be a perfect time to take this step because we simply cannot eradicate this virus - whether we like it or not, coronavirus is not going away."

While face masks will no longer be legally enforceable, ministers are releasing guidance urging the public to continue wearing them in enclosed public spaces.

While Britons will no longer be at risk of being fined for not wearing a mask on a commuter train or in a shop, the heavy expectation will be that they should continue to be worn in some circumstances.

Mr Javid also announced venues such as nightclubs and football stadiums will be encouraged to introduce coronavirus vaccine certification.

Larger venues will be advised by the Government to require customers to show proof of two vaccines, a negative lateral flow test within the past 48 hours, or proof of natural immunity via a positive PCR test within the last six months, to gain entry.

Officials believe the passport system will help limit the spread of infection, while also encouraging younger Brits to get jabbed.

He said: "We're publishing a plan today showing the safe and gradual approach that we'll be taking throughout the summer.

"It includes details of how we'll be encouraging businesses and large events to use certification in high risk settings to limit the risk of spreading infection, how we'll use guidance for those who are clinically extremely vulnerable, and details of a review that we'll be conducting in September to assess our preparedness for autumn and winter.

"As we make these changes it is so important people act with caution and with personal responsibly."

The Health Secretary added: "It is expected and recommended that people should wear face coverings unless they are exempt in crowded indoor settings like public transport."

The lifting of restrictions comes despite a surge in the number of cases and hospitalisations.

In the past week, there have been 221,052 new infections registered following a positive Covid test, a 27.3 percent rise in the seven day average.

Over the same period, there has also been a 56.6 percent increase in hospitalisations, with 563 admissions yesterday.

The Health Secretary said despite the increase in infection rate, the successful rollout of the inoculation programme means ministers feel confident about lifting restrictions.

Boris Johnson will hold a televised briefing from Downing Street at 5pm to confirm the changes to the public.