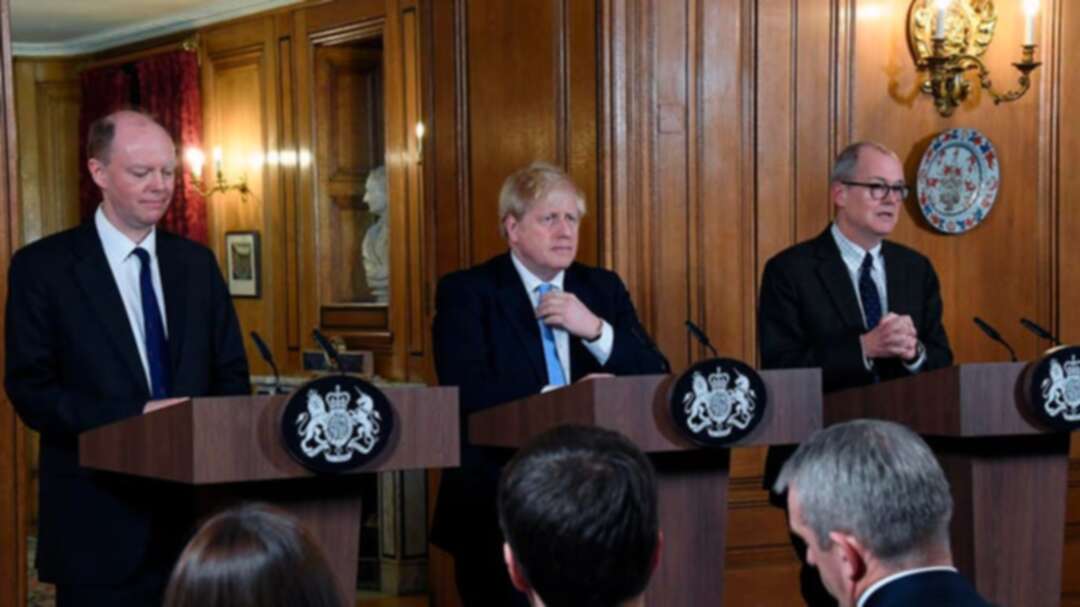 One of Britain’s top epidemiologists said on Tuesday that the British government got the timing of its coronavirus strategy about right but that there was no time to lose on moving to more stringent measures. UK

“The measures which have just been taken, the earliest we’d expect to see an effect on the growth of the epidemic is about two to three weeks time,” said Professor Neil Ferguson, an expert on the spread of infectious diseases at Imperial College London. UK

“I think we’re still behind the epidemic seen in other European countries,” he told BBC radio. “I overall think we’ve got the timing about right.”

“Certainly there wasn’t any time to lose,” he said. levant

Dubai state entities to provide $270 million in coronavirus relief ‘Communicate with the people you love’ while in coronavirus lockdown: Psychologist