The BBC reported, the government is planning to allow foreign lorry drivers to make more deliveries in the UK, in a bid to tackle the supply chain problems.

The BBC said that in the meantime, drivers coming from the EU can only make two trips to deliver goods each week.

However, the UK government wants to relax the rules, so they can make unlimited trips within a fortnight.

Ministers hope the changes will happen by Christmas - but UK drivers fear they might lose work to cheaper EU rivals.

The UK's lorry driver shortage - due to a combination of Covid, Brexit and other factors - has affected petrol stations, supermarkets and left containers piled up at Felixstowe Port unable to be moved. 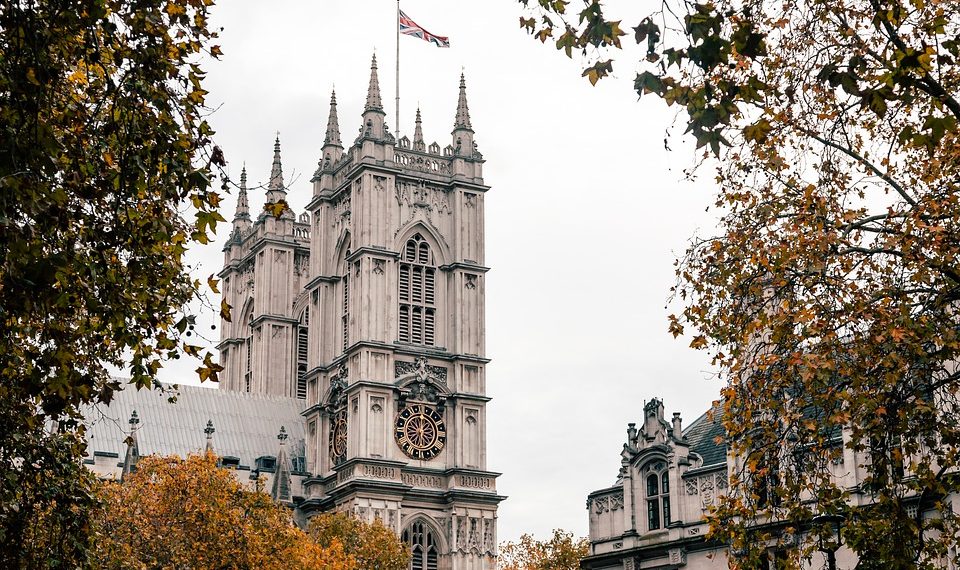 Retailers have also warned there could be shortages of items such as toys at Christmas, with shoppers urged to buy gifts early.

Last month, the government announced it would grant up to 5,000 temporary visas for HGV drivers from abroad - but so far only a fraction have been issued.

And the first foreign drivers brought in on the visa scheme may not even arrive for another month, sources have told BBC transport correspondent Carrie Davies.

But now ministers are going further, and plan to make temporary changes to cabotage rules, which govern how many jobs a haulier can make in a foreign country.

It means foreign HGV drivers that come into the country laden with goods can pick up and drop off items an unlimited number of times for two weeks before they return home.

The changes still need to be approved after a one-week consultation - but if passed they will come into force "towards the end of this year for up to six months", according to the government.

But the haulage industry expressed concern.

"Many British hauliers will be frustrated with the likelihood their work could be going to EU firms at a time when promoting the job to a new generation of Britons was apparently the government's priority and they don't want uncontrolled immigration - which this is at least for six months," said the Road Haulage Association.

"Although it may help the Christmas supply chain, the effects on hard working UK haulage firms could be substantial in terms of losing work to cheaper EU rivals."

Transport Secretary Grant Shapps said the long-term answer to the supply chain issues "must be developing a high-skill, high-wage economy here in the UK".

But talking about the latest measures, he said: "The temporary changes we're consulting on to cabotage rules will also make sure foreign hauliers in the UK can use their time effectively and get more goods moving in the supply chain at a time of high demand."

According to France's finance minister, the UK is faring worse in the supply chain crisis because it left the single market after Brexit.

"We are facing the same situation," said Bruno Le Maire at the G7 meeting in Washington. "But the fact that we are a member of a very important single market helps us facing these bottlenecks."

On Thursday, the government said it was also giving hundreds of foreign abattoir workers temporary visas, to help fix the shortage of workers in slaughterhouses.

The shortage of staff in abattoirs means pigs are not being killed fast enough, and there is not enough space on farms so farmers are having to kill them themselves.

The National Pig Association said, farmers have already destroyed 6,600 healthy pigs due to a backlog on farms.