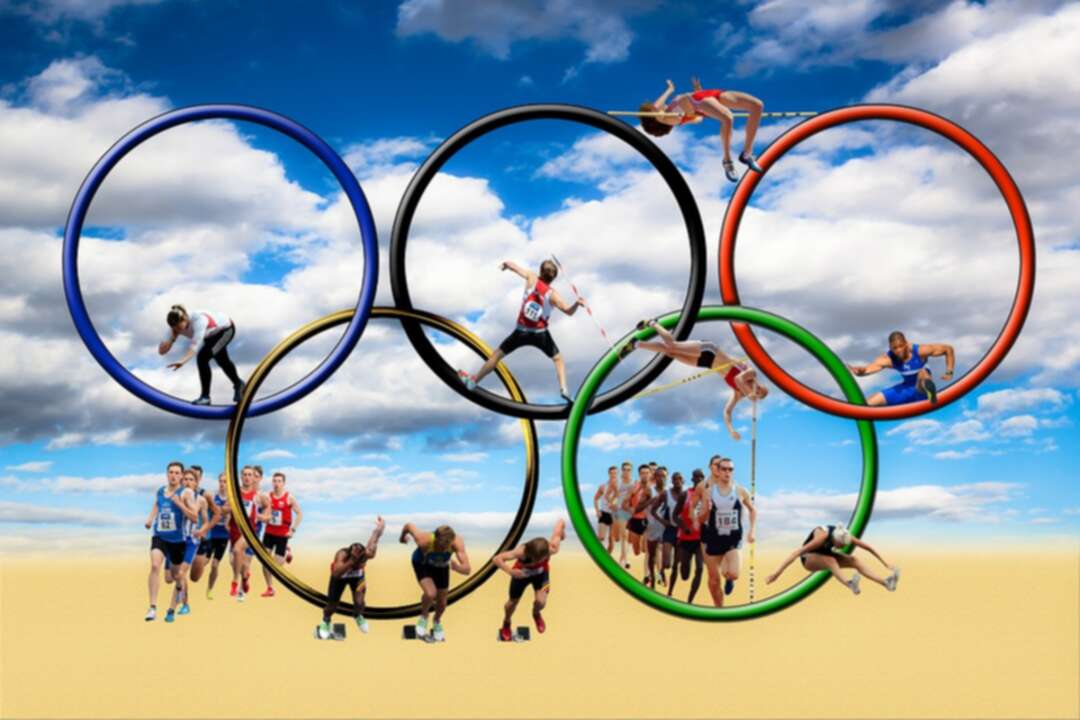 The Independent reported, the UK government is reportedly mulling over a diplomatic boycott of the 2022 Winter Olympics in Beijing as concerns about China’s record on human rights grow.

It comes after US president Joe Biden revealed this week he was “considering” staging a similar move with a final decision on attendance at the games expected before the end of November.

While the move would inflame tensions with Chinese president Xi Jinping, a political boycott would be a tool to protest the well-documented abuses against the Uyghur Muslim minority in the country’s Xinjiang province, including forced sterilisations, mass internment camps and forced labour. 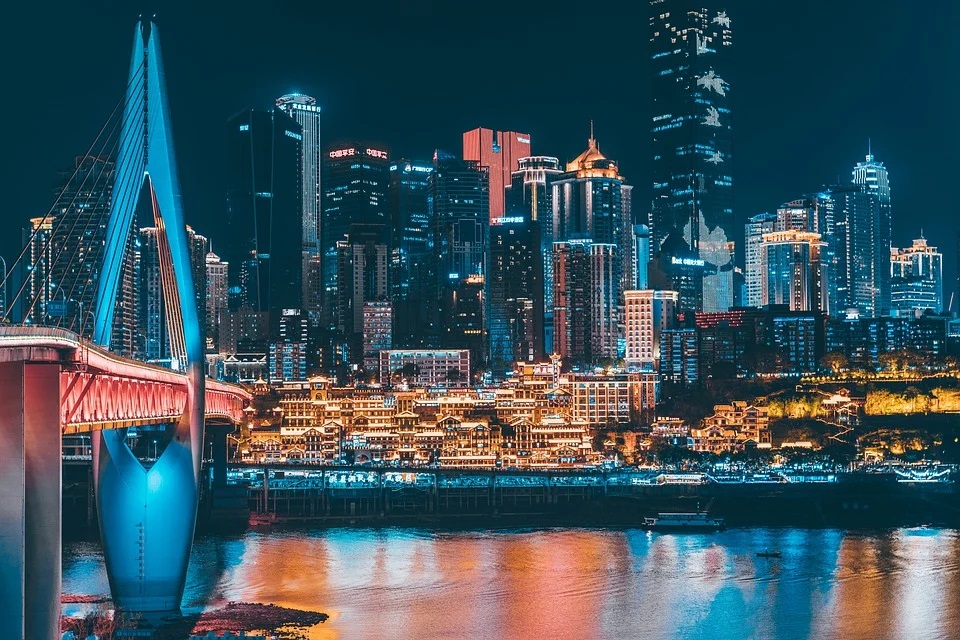 
According to The Times, there is an “active discussion” within the UK government about whether to follow suit, after Conservative Party MPs wrote to the prime minister urging him to ban diplomatic representation at the Beijing games.

Read more: WHO very ‘worried’ about the spread of Covid-19 within Europe

Boris Johnson has previously ruled out a full sporting boycott of the Winter Olympics – despite concerns over the treatment of the Uyghur Muslim minority – telling MPs earlier this year the UK did not “normally” support sporting boycotts.

The British Olympic Association welcomed Mr Johnson’s remarks in February, saying: “As we saw in Moscow in 1980, sporting boycotts don’t work. They penalise the athletes whilst leaving the greater political problems unaddressed or unsolved.”

But earlier this week, former Tory party leader Iain Duncan Smith, who was one of the UK MPs sanctioned by China earlier this year, said it was “unthinkable that the Beijing 2022 Winter Olympics should continue as normal” against the background of abuses against the Uyghurs.

Writing for the Politics Home website, Mr Duncan Smith added: “Our athletes have played no part in choosing the venue for the Games, they should not be made to suffer for the moral ineptitude of the International Olympic Committee.

“While many will boldly choose to speak out against the abuses, it is down to our political leaders to make clear that the Chinese government’s behaviour is unacceptable.

“The British government must set an example to president Biden and announce a diplomatic boycott of the Beijing Olympics. Neither prime minister Boris Johnson nor any other government ministers or officials should attend the games. British diplomats should too be instructed to stay far away.”

A government spokesperson told The Independent: “As the prime minister has previously said, the UK has long been opposed to sporting boycotts.

“No decisions have yet been made about government attendance at the Beijing Olympics.”