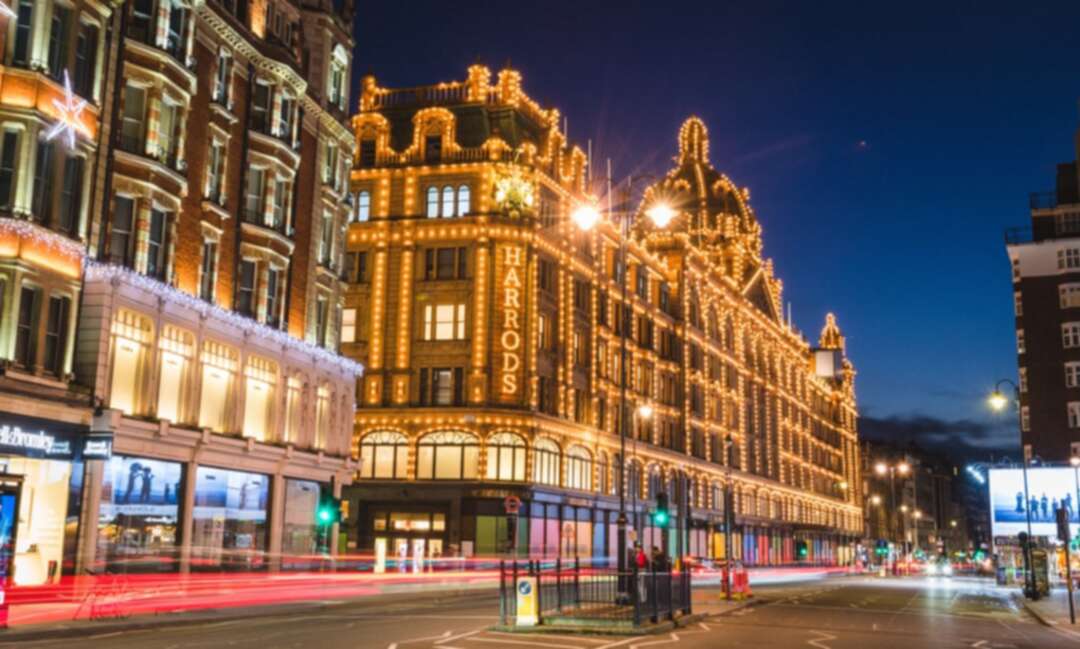 he Qatari owners of Harrods have utilised the furlough scheme

The revelations, based on analysis of government information, have sparked dismay among MPs at the use of a scheme designed to support struggling businesses and prevent mass unemployment, with one complaining of public money being scattered “like confetti”.

Beneficiaries behind companies that have drawn on the coronavirus job retention scheme include:

Members of the Saudi royal family

Qataris behind Harrods and the Ritz

The ruler of Dubai

The government first published information about claimants last month, when it released data on the 750,000 businesses using the scheme in December 2020. Since then, details of some claimants have emerged, including Tony and Cherie Blair, and golf courses owned by Donald Trump.

But many of the beneficiaries have remained hidden until now, often due to complex company ownership structures. The Guardian cross-referenced government data with Companies House filings that reveal who owns a controlling stake in UK businesses.

The analysis shows firms owned by some of the world’s wealthiest people and entities benefited from the scheme. The figures below are just a snapshot of one month. Some companies will have claimed more since the furlough scheme, under which the government covers 80% of an employee’s wages, began in March last year.

Harrods, owned by Qatar’s sovereign wealth fund and the Ritz hotel, owned by the ruler of Qatar’s brother-in-law, claimed up to £3m between them in December.

Four Saudi royals received up to £55,000 for four companies, one of which manages the 2,000-acre Glympton Park estate in Oxfordshire, owned until this year by Bandar bin Sultan, former Saudi ambassador to the US.

The government of Dubai, and its ruler Mohammed bin Rashid al-Maktoum, have also claimed for companies including a “six-star” 24-hour concierge service for VIPs.British-born billionaires, including tax exiles, also drew on state subsidies.

Monaco-based Jim Ratcliffe, formerly the UK’s richest man, claimed up to £175,000 for two hotel businesses and a fashion company.

Other billionaires whose companies have claimed tens of thousands in state support include media tycoon Len Blavatnik, the former owner of Harrods, Mohamed Al Fayed, and the newspaper owner Evgeny Lebedev.

A subsidiary of Arconic, the manufacturer of cladding used on Grenfell Tower, claimed up to £500,000 under the CJRS.

The British National party, led by Adam Walker, claimed up to £10,000.

The shadow chancellor, Anneliese Dodds, said: “Labour called from the outset of this crisis for targeted wage support to protect jobs and businesses, but the chancellor refused to listen.

“Now it seems that overseas billionaires have also used the scheme without any such restrictions on its use.

“The mask is slipping with this chancellor. Instead of doing all he can to protect jobs and livelihoods, he’s wasting billions of pounds of public money, cutting pay for our NHS heroes and hitting families across the country with tax hikes and pay freezes.”

“The government are resisting giving free school meals to children and an appropriate pay rise for nurses. In that context, that seems obscene.”

Robert Palmer, the executive director for the campaign group Tax Justice UK, said: “It’s pretty galling that tax exiles who have minimised their contributions in the good times are asking for a handout when things get tough.”

“We’ve been clear the scheme should be used in the spirit in which it was intended,” a spokesperson for the Treasury said, adding that over the last 12 months the scheme had “helped pay the wages of millions of workers across the UK - and it would be wrong to deny anyone necessary support during this difficult time.”

Sarah Olney MP, the Liberal Democrats spokesperson for business and a Public Accounts Committee member, said: “The furlough scheme has been the vital lifeline that millions of businesses and workers needed to get through multiple lockdowns - but the spirit of furlough is that it offers a blanket to those who would struggle without taxpayers’ help.

“Businesses bankrolled by royalty or billionaire owners clearly are better able to cope than most. It seems only fair that they take on their fair share of the emergency costs of this pandemic.”

The disclosures also reveal the largest claimants of furlough money, many of them employing thousands of people. Pubs groups Mitchells & Butlers and JD Wetherspoon were the biggest claimants in December, each receiving between £25m and £50m.

The Guardian has also furloughed staff. The December disclosures show a claim of between £50,000 and £100,000.

Claims made in January 2021 are expected to be published at the end of March.