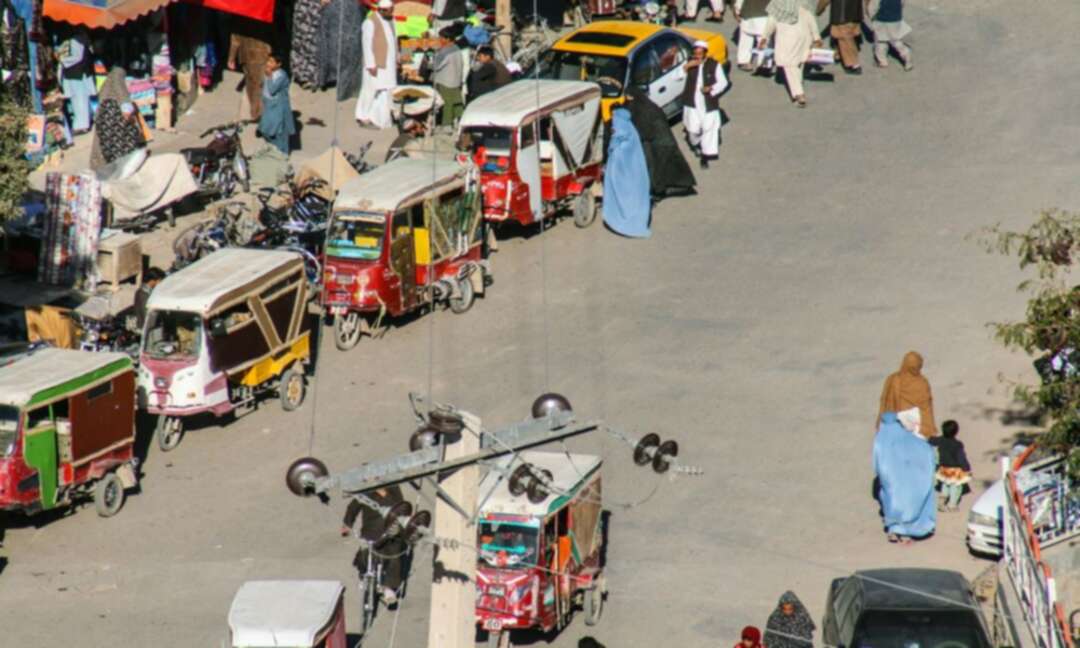 The Arab News reported, the UK’s Foreign and Commonwealth Office has pledged to release nearly £100m ($133m) in emergency funds to Afghanistan following impassioned pleas from two former aid chiefs, who warned that a million children could die from acute malnutrition.

Last August, the British government promised to double its aid spent in Afghanistan, but so far only £145 million out of £286 million has been disbursed, leaving roughly half the money unspent, just months before the end of the financial year in April. On Thursday Sir Mark Lowcock, a former UN under-secretary-general for humanitarian affairs, urged London to release the rest of the money.

He told Sky News: “It’s not at all appropriate to enforce a sort of collective punishment on the total population of the country because you don’t like the regime that those people haven’t chosen. Where is the rest of that money, what are they waiting for?”

Baroness Valerie Amos, also a former UN under-secretary-general for humanitarian affairs, also warned: “There will be 3 million children under 5 who will face acute malnutrition by March. Of those, a million children will die.”

Following those urgent pleas, the Foreign Office pledged to released £97m of emergency aid to Afghanistan for winter, which the department said would provide more than 2.7 million people with food, health services, and water.

Foreign Secretary Liz Truss said: “The UK continues to provide vital humanitarian assistance in Afghanistan. We have doubled UK aid this year to save lives, protect women and girls and support stability in the region.

“The funds announced today will mean essential food, shelter and health supplies will reach those who are most in need.”

Billions of dollars of Afghan money is currently frozen in assets by foreign governments as the US and its allies grapple with how they should deal with the Taliban regime.

Lowcock said Afghanistan’s own cash could be used to pay teachers and health workers directly. The UN is seeking $5.9 billion to help solve the humanitarian crisis.

Lowcock said: “This is a significant requirement but the good news is quite a lot of it could be funded from Afghanistan’s own resources."

He added that while people “are right to be concerned” by the Taliban, the price is being paid by innocent children and women.

Reports have emerged that impoverished and desperate Afghans have resorted to selling their own organs, or in some cases their children, in order to feed themselves and their families.

Amos said: “We have to find a way of restoring the economy in Afghanistan without getting money into the hands of the Taliban, and we have plenty of experience of doing this.”