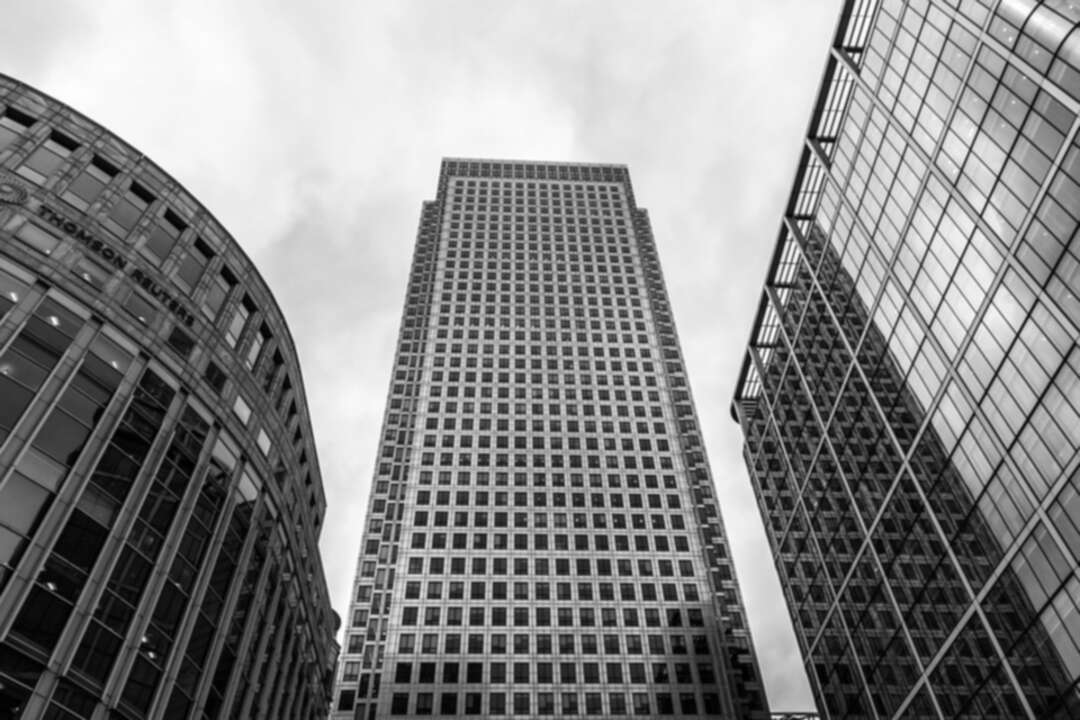 The Trades Union Congress (TUC) said in a report published on Thursday (August 11) that pay rises in Britain could fall behind inflation by almost 8% later this year, which will be the biggest fall in real wages for 100 years.

According to the report, living standards in the country are expected to fall by an unprecedented 7.75%, given the central bank’s prediction that inflation would jump to 13% in the fourth quarter of 2022 while wages were to increase by just 5.25%, the RT reported.

The TUC pointed out that workers had not suffered such a severe and prolonged decline in wages relative to inflation since the 1920s.

Pay increases are expected to account for only 20% of inflation after remaining subdued through the autumn and winter at around 5.25%.

The research showed, the combination of pay raises about one percentage point above the pre-Covid pandemic level of 4% and double-digit inflation amounted to “the largest decline for exactly a century.”

“Real pay has fallen by more on only one occasion, a decline of 13.3% in the fourth quarter of 1922 – as the post first world war pay and price inflation went sharply into reverse. The only other comparable figure was 7.2% in the first quarter of 1940,” the TUC said.

Official figures showed that average total pay growth has fallen for the last two months to 6.2%.

The government must get the economy “back in balance again,” according to the TUC general secretary Frances O’Grady.

“Too much goes into profits and to those who are already wealthy, and too little goes into wages and to working families,” she stressed.