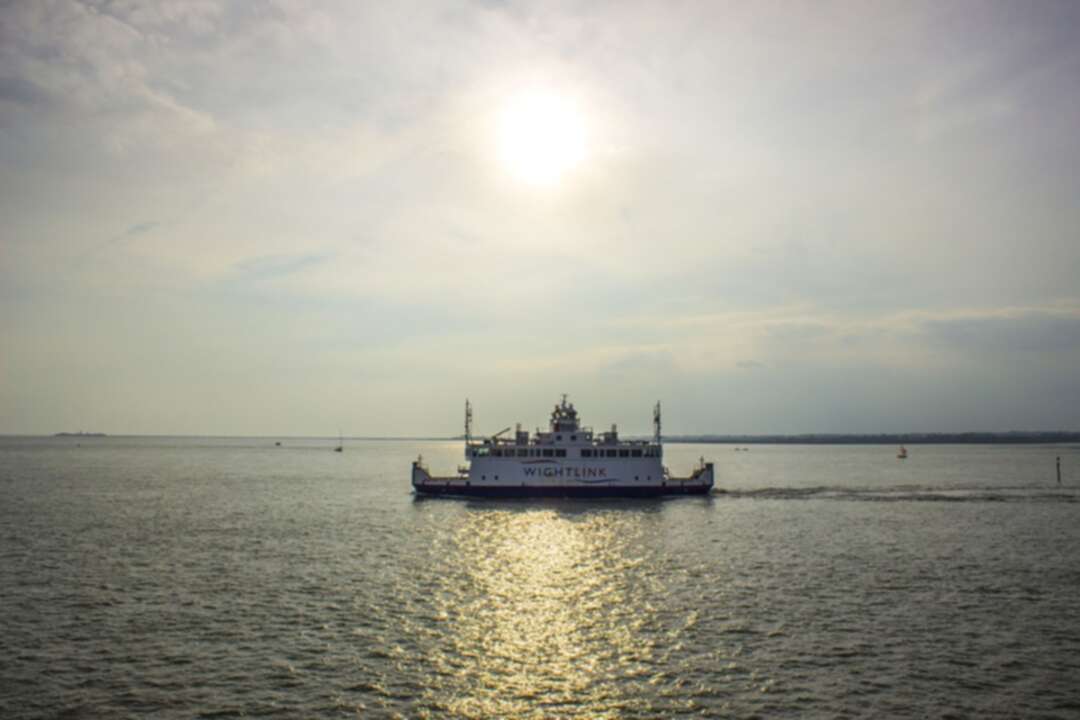 The Arab News reported that The Times said on Saturday, male migrants who try to cross the English Channel will be detained under a new UK government proposal.

The Arab News mentioned that under the plan, male migrants would be housed in immigration detention centers after being intercepted at sea or discovered on UK territory.

It said that government officials believe that the plan will deter migrants from making the hazardous journey across the Channel.

According to government statistics, Last year, a record 28,381 people successfully made the trip, many in small dinghies. That figure could double this year.

Patel and the French government have claimed that about 70 percent of all migrants who cross the Channel are single men aged under 40.

Due to international laws, migrants who are intercepted in the Channel cannot be lawfully detained, as opposed to those who reach Britain, who are often temporarily housed in hotels.

Most migrants who cross the Channel are doing so lawfully because they are intercepted before reaching the UK coast. Only a fraction land on beaches, which is illegal under British law.

But the new government plans look to enable UK authorities to detain and subsequently deport or imprison migrants intercepted at sea.

Individuals will face a maximum prison sentence of four years under the new law. A government source said: “We’re working through what powers of detention are needed.”

Another official said: “Ministers are convinced this is the way to create a deterrent. Their thinking is ‘you make it worse and worse, more draconian and it’ll stop people coming.’ They’re absolutely convinced that tough deterrents are the way to fix it.”

The Arab News said that the plan is part of a wider strategy to use the Royal Navy, as well as a relocation policy to third countries, in order to combat Channel crossings.

However, MPs from Johnson’s Conservative Party have questioned the new proposal. Senior MP Tim Loughton said: “The fear is that it’s substituting the current accommodation bill of a Holiday Inn with the higher bill of a prison facility or a secure facility.”

It mentioned that there are also concerns that detained migrants could claim other rights under the Human Rights Act and the UN Refugee Convention, making it difficult for the government to execute its strategy.

But Patel’s plan aims to classify migrants who enter the UK illegally, or who arrive through a “safe” third country — including France — as “inadmissible.”