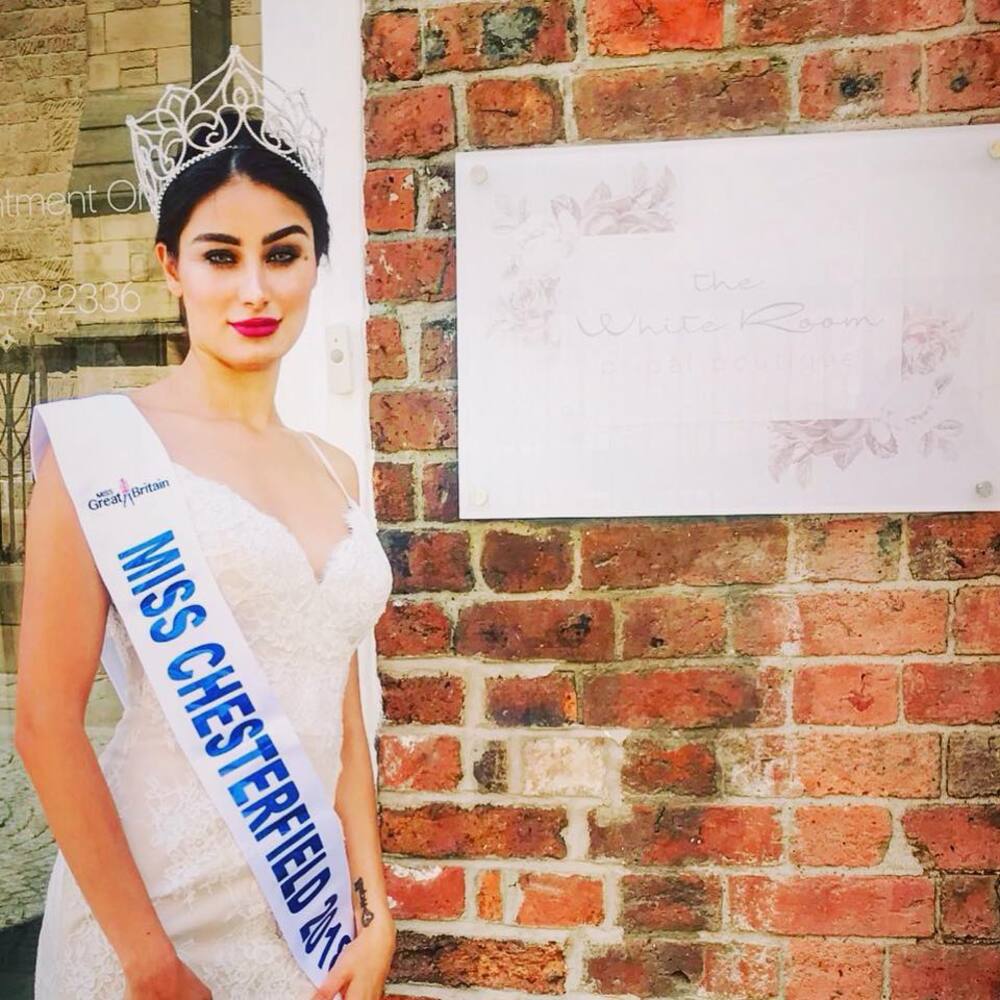 The BBC reported that UK beauty queen denied permission to fly to the US to compete in a global pageant says she believes her visa was refused because she was born in Syria.

Leen Clive, 29, from Hessle, East Yorkshire, is due to represent the United Kingdom in the Mrs World final.

The trainee NHS doctor said her family's visas to visit Las Vegas were granted but hers was not as she was born in Damascus.

US officials said they could not comment on Mrs Clive's case.

The BBC said that since arriving in the UK in 2013, Mrs Clive has learned to speak English and also campaigned for female equality and the rights of refugees.

It mentioned that she was due to take part in the 35th annual Mrs World event on 15 January, which is open to married women, alongside 57 other contestants.

However, the visa issue may mean the UK cannot send an entry to the event.

Mrs Clive said: "I applied with a British passport. I am representing Britain and I'm a British citizen, so I had no idea I'd be banned from the US."

Tthe US government says on its website that applicants who are citizens of countries which use state-sponsored terrorism must be interviewed by a consular officer.

And Syria is identified as being one of those countries.

Mrs Clive added: "My husband and my baby girl had their visas granted, but mine was refused - and the only difference is my place of birth."

Emma Hardy, Hull West and Hessle Labour MP, said she was trying to intervene and rectify the situation.

Mrs Clive appealed to the US embassy for "common sense" to grant her visa in time for her to attend the competition.

"I'm still hopeful. I know I'm running out of time, but if someone from the embassy could look at my application then things could be different."

In a statement, US officials said: "Visa records are confidential under US law; therefore, we cannot discuss the details of individual visa cases."