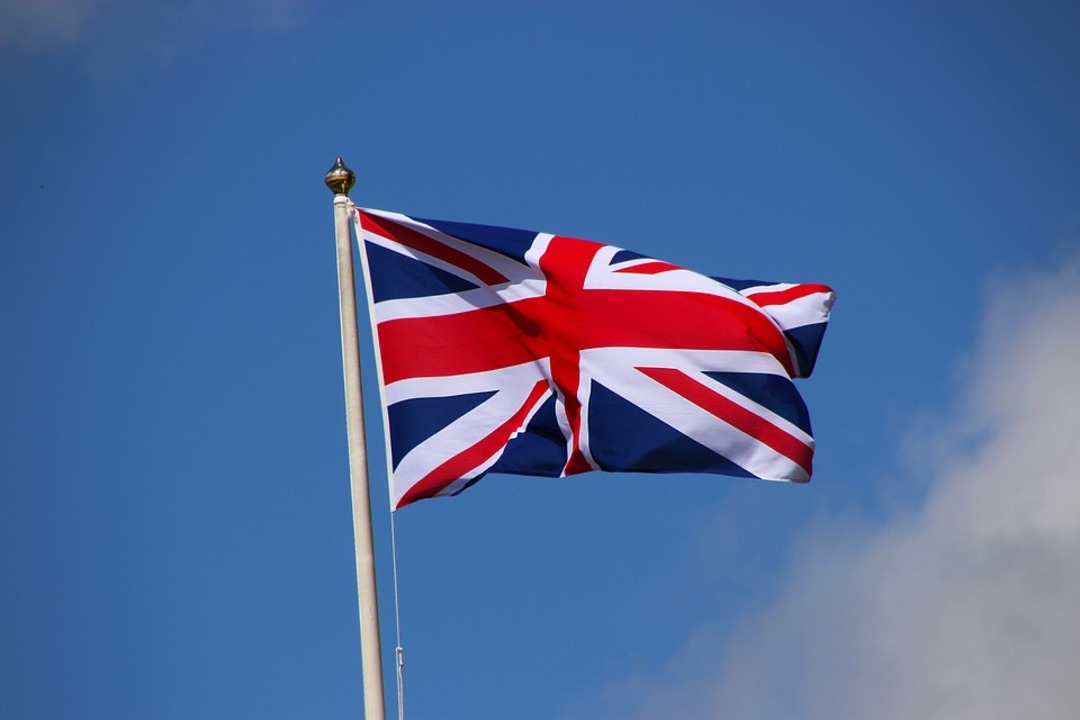 The British Foreign Office said on Friday (Sep 30), the UK said it is “deeply concerned” over the latest ballistic missile tests reportedly carried out by North Korea earlier this week, the Anadolu Agency reported.

The Foreign, Commonwealth and Development Office (FCDO) said in a statement: “The UK is deeply concerned by North Korea’s decision to carry out further ballistic missile tests on 29 September in violation of UN Security Council Resolutions."

Urging North Korea “to refrain from provocations and take concrete steps towards complete, verifiable and irreversible denuclearisation,” the FCDO stated that it encourages North Korea to return to dialogue.

The statement said: “Alongside our allies and partners, the UK is committed to peace on the Korean Peninsula, upholding the rules-based international system and securing an end to North Korea’s unlawful activities. We strongly encourage North Korea to return to dialogue with the US."

Earlier this month, the US special envoy for North Korea revealed that Washington made a dialogue offer to Pyongyang in July but received no response.

Later, North Korea declared itself a nuclear weapons state after passing a new law authorizing the use of pre-emptive nuclear strikes to protect itself.

The new law authorized its armed forces to use nuclear weapons if a nuclear or other weapons of mass destruction attack was launched or became imminent.

It should be noted that South Korea claimed on Wednesday (Sep 28) that North Korea fired another suspected ballistic missile into the East Sea.​​​​​​​