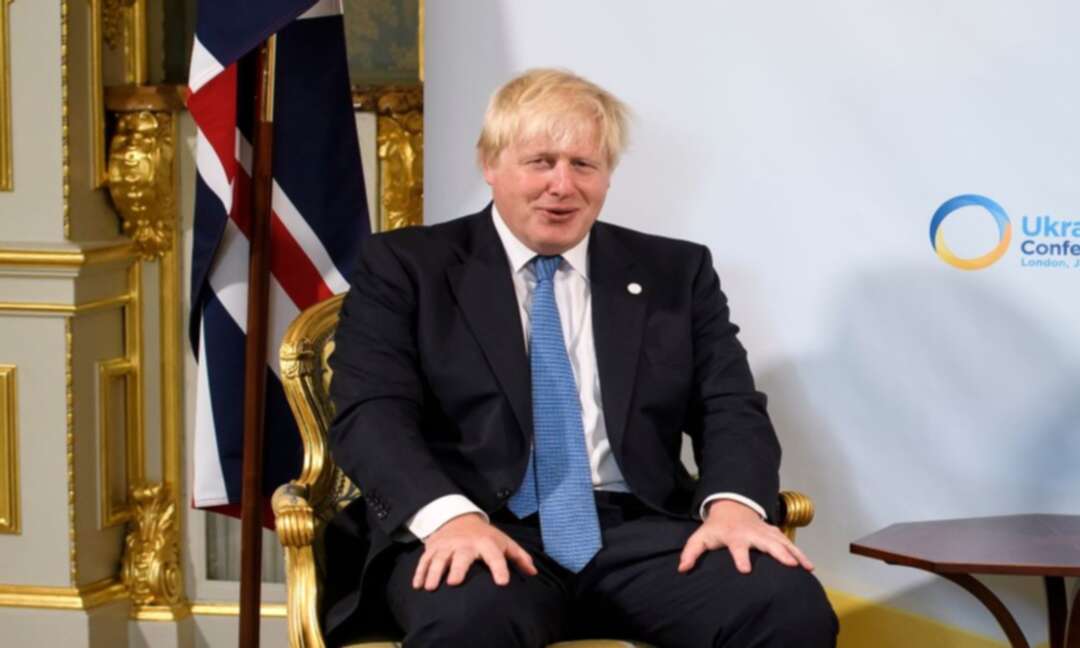 The National Post reported according to Reuters, the scandal engulfing British Prime Minister Boris Johnson over his conduct during coronavirus lockdowns has helped the opposition Labour Party to pull into a 10 point lead over the ruling Conservatives in a new opinion poll released on Friday.

Johnson apologized to parliament on Wednesday and to Queen Elizabeth on Friday following a series of parties or gatherings that were held in his Downing Street residence at times when the country was under strict pandemic curbs.

Pollster Savanta ComRes said a survey of 2,151 adults on Thursday and Friday put Labour up 5 points to 42% of the vote while the Conservatives fell one point to 32%. It said that marked Labour’s largest share of the vote since 2013.

Johnson secured a landslide election victory in 2019. The poll said that 70% of respondents now want him to resign.

Johnson’s office apologized to the queen after it emerged that staff had partied on April 16, 2021, late into the night in Downing Street on the eve of her husband Prince Philip’s funeral, at a time when mixing indoors was banned.

Johnson apologized to parliament after he admitted he had attended a “bring your own booze” gathering at his residence in May 2020 during the country’s first lockdown.

The ComRes poll showed that voters across the political spectrum were angry with the revelations, with only 66% of those who backed the Conservatives in the 2019 election giving their support to the party now.

US Horn of Africa envoy to visit Saudi Arabia, Sudan and Ethiopia Thousands protest in Vienna against mandatory COVID-19 vaccinations