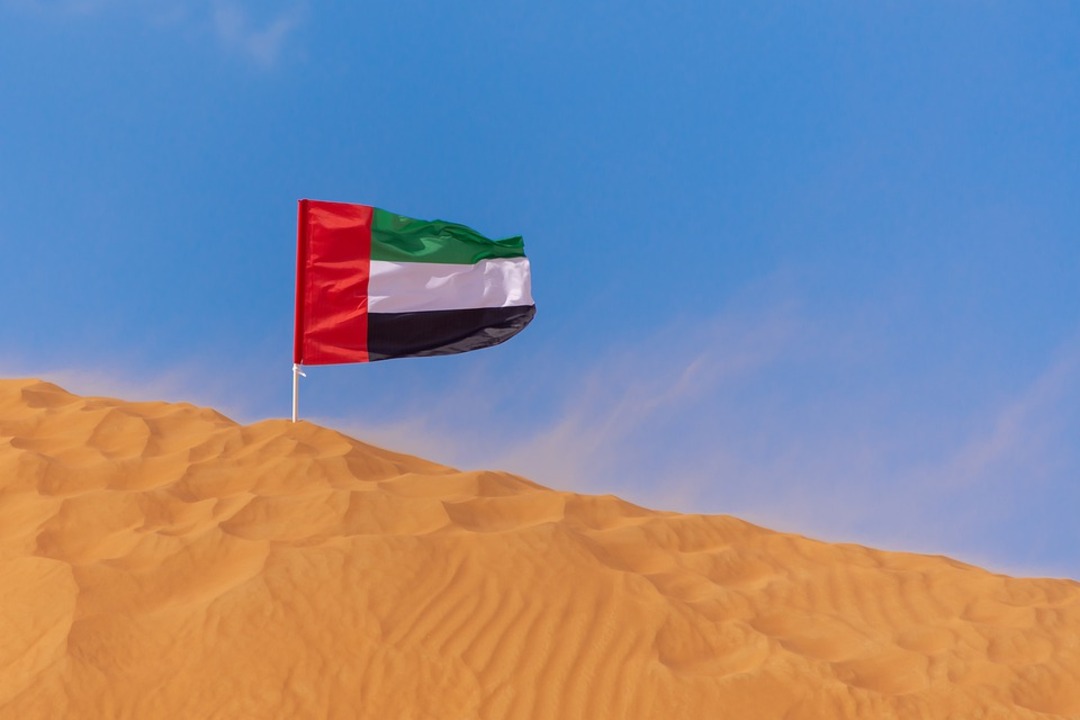 Public sector employees in the United Arab Emirates will have Saturday, (October 8) as a holiday to mark Prophet Mohammed’s birthday, it was announced on Saturday (October 1).

The date of the holiday had previously been announced but was confirmed on Saturday for public sector employees in a circular issued by the Federal Authority for Government Human Resources, according to the official WAM news agency.

The Authority also congratulated UAE President Sheikh Mohamed bin Zayed Al Nahyan, Duabi’s rule Sheikh Mohammed bin Rashid Al Maktoum the Supreme Council Members and Rulers of the Emirates; as well as the people of the UAE and the Arab and Islamic nations on the occasion.

Prophet Muhammad was born in Mecca on the 12th day of Rabi’ al-Awwal in 570 A.D.

His father died before he was born, so his uncle Abu Talib and grandfather Abdul-Muttalib raised him following the death of his mother when he was six.

Although public celebrations of Prophet Muhammad’s birth did not begin until four centuries after he died, textual evidence suggests that the oldest Mawlid text dates back to the 12th century and is most likely of Persian origin.

Other public holidays this year include the UAE’s Commemoration Day and National Day, commemorating the founding of the union in 1971, which falls on December 1 and 2.