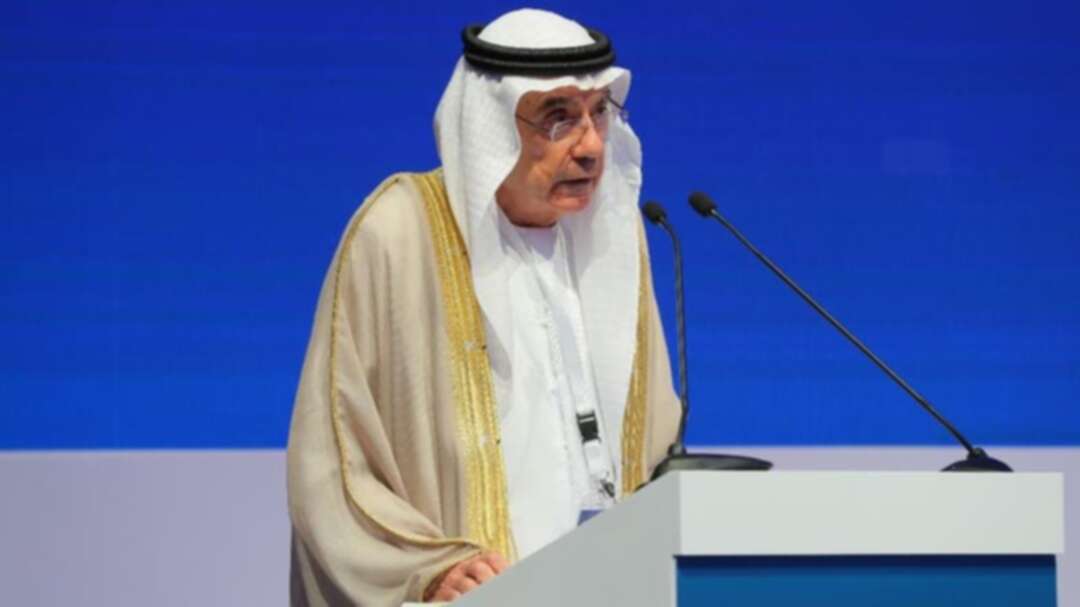 Governments must work with civil society and youth to combat terrorism, said UAE Minister of State Zaki Anwar Nusseibeh at a counterterrorism conference on Wednesday.

“We must not overlook the important role of civil society institutions in empowering youth and promoting tolerance to prevent and combat extremism and terrorism,” said Nusseibeh.

“In this context, we encourage enhanced partnerships and cooperation with these institutions to leverage their expertise in the development and implementation of national and regional plans in the prevention of extremism and combating of terrorism,” he added.

Nusseibeh was speaking at a counterterrorism conference in Abu Dhabi co-organized by the United Nations Office of Counter-Terrorism (UNOCT), the UAE Ministry of Foreign Affairs and International Cooperation, and the UAE-based counter-terrorism center Hedayah.

“The UAE will keep on supporting all the regional efforts aimed at consecrating stability in the region and creating a suitable environment for prosperity advancement,” he said, adding: “We cannot allow these extremist and terrorist groups to destroy what the region was built: our humanitarian civilizations and ethical values throughout centuries.”

The UAE has previously stated combatting extremism and terrorism is a priority, stressing the need for collective action and supporting the work of the UNOCT.

During his opening remarks, Nusseibeh also pointed to the importance of governments working with youth to prevent radicalization and combat terrorism, describing them as “the best category to lead.”

The conference, titled “Empowering Youth and Promoting Tolerance: Practical Approaches to Preventing and Countering Violent Extremism Conducive to Terrorism,” brought together 300 representatives from states and civil society organizations and think tanks to discuss counter-terrorism strategies, with a focus on youth and tolerance.

The event is part of a series of conferences which will feed into the second High-level Conference of Heads of Counter-Terrorism Agencies of Member States, set to take place in New York in July 2020.