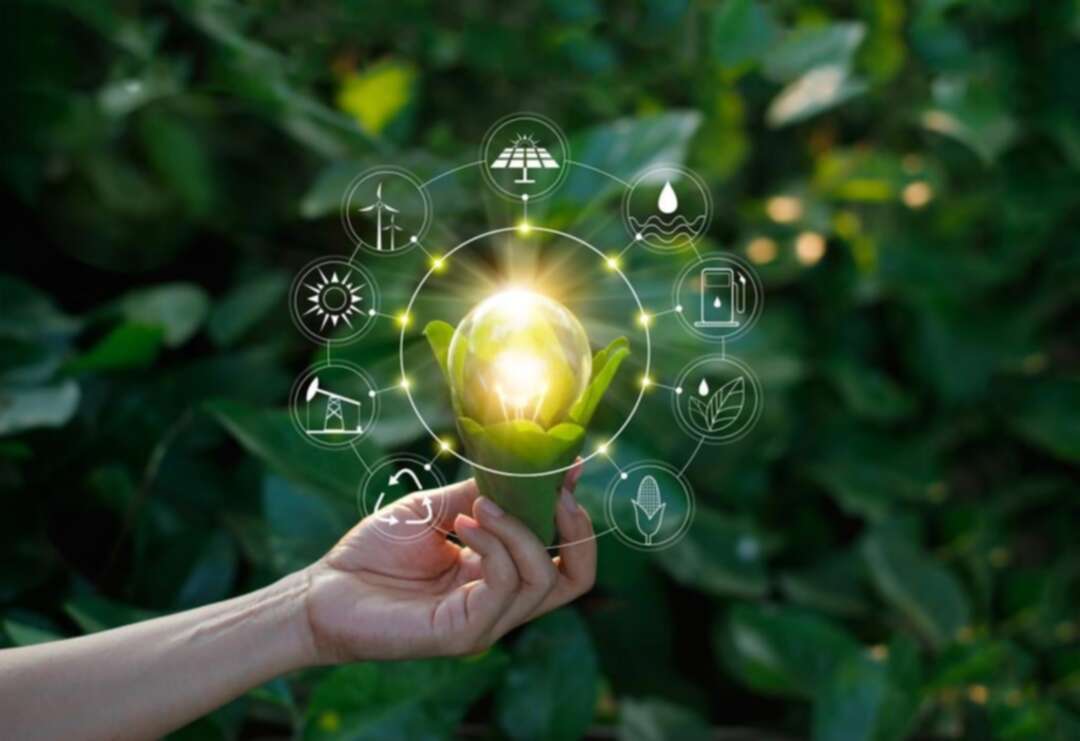 The Anews reported according to Reuters, the Indian government stated on Monday that the United States said it is willing to collaborate with India to help realise its ambitious green energy target and exceed its commitments under the Paris Climate Agreement.

India said in the statement, Kerry proposed that "USA is willing to enter into a genuine collaboration with India to enable us realise the ambitious target of reaching 450 GW Renewable Energy by 2030 which would pave the way to India achieving sub 2°C level." 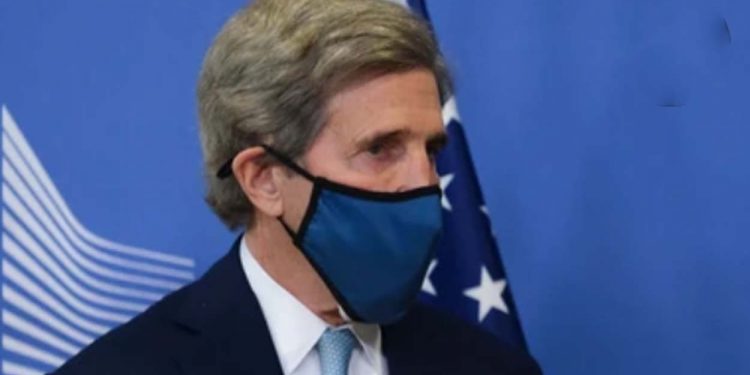 Singh urged the United States to join the International Solar Alliance, and both countries agreed to work together to reduce costs of energy transition and make it economically viable.

Singh said last week, India plans to provide federal financial support for setting up electrolysers as it wants to make the use of green hydrogen mandatory for refineries and fertiliser plants.

India, the world's third biggest greenhouse gas emitter, wants to generate 40% of its electricity through renewables by 2030 as it seeks to cut carbon emissions.

An electrolyser splits water into hydrogen and oxygen using electrical energy. For green hydrogen, renewable energy is used for electrolysis.