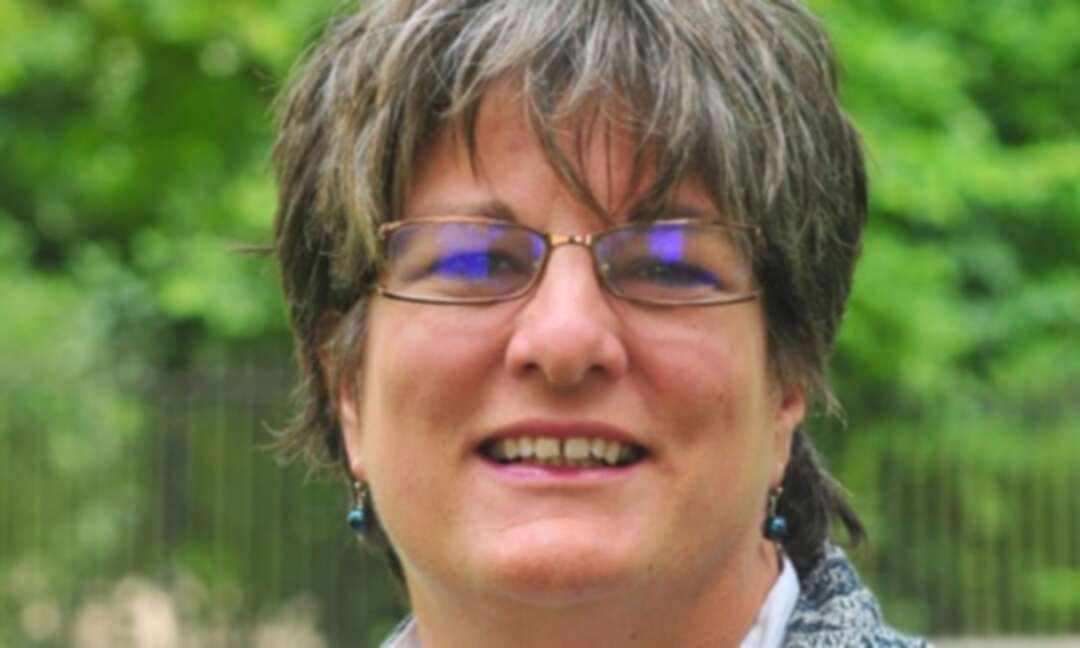 Jayne Ozanne says she felt the need to quit so she could criticise government proposals on banning ‘conversion therapy’.

Two of the government’s LGBT advisers have resigned their posts and sharply criticised the equalities ministers Liz Truss and Kemi Badenoch.

The first to quit on Wednesday was Jayne Ozanne, a member of the LGBT advisory panel, who accused ministers of creating a hostile environment for LGBT people and said Truss and Badenoch were ignorant on key issues.

Then the Government Equalities Office confirmed that James Morton, who has been a manager at the Scottish Trans Alliance, had resigned from the same panel.

Morton said he had been “very concerned for several months that Liz Truss and her junior ministers are not committed to LGBT equality”, the BBC reported. “It doesn’t appear that they’re doing anything useful or helpful for trans people in terms of government policy,” he added.

Ozanne said she had sat in meetings with Truss and Badenoch and “been astonished about how ignorant they are”.

She said that while Boris Johnson was a friend of the LGBT community, she felt the need to quit so she could criticise government proposals on banning “conversion therapy” because the plans did not have the confidence of the LGBT community nor “many senior religious leaders”.

MPs from across the political divide have expressed frustration at the government’s delay in bringing forward legislation to outlaw conversion practices.

The Tory backbencher Gary Sambrook complained in a Commons debate earlier this week: “I want to send a message to the government that it has been three years since this promise to ban conversion therapy. We have got to get on with it and make sure that we deliver on it.”

Badenoch reassured him and other colleagues: “We are committed to ending conversion therapy in the UK and we take the issue very seriously.”

But speaking to ITV News on Wednesday, Ozanne said: “I do not believe this Tory government, sadly, have the best wishes of the LGBT community at heart.

“Instead we seem to have a Trump-esque mode of operation where they’re listening to the rightwing evangelicals and those, frankly, who want to take us back.”

Ozanne also said Truss and Badenoch were “known among the community as the ‘ministers for inequality’” because they did not understand LGBT people, particularly transgender people.

“There are many who fear that we are going back to the days of Thatcher, the days of section 28,” she continued.

“The language that I hear from them is of us being woke, or of being loud lobby groups, and what they don’t seem to understand is the reason we have to shout is because we are hurting, because there are people who are vulnerable who are going unheard and unnoticed.”

Labour accused the government of having “prevaricated” on banning conversion practices “for far too long” and claimed it revealed “a pattern of behaviour which seeks to dismiss the real impact of the discrimination experienced by so many”.

The shadow equalities secretary, Marsha de Cordova, said: “The government must get on with setting out a clear plan now which will see an end to this inhumane practice that has no place in modern Britain.”

A government spokesperson said: “We have repeatedly made clear that we will take action to end conversion therapy and we are working to bring forward plans to do so shortly.”