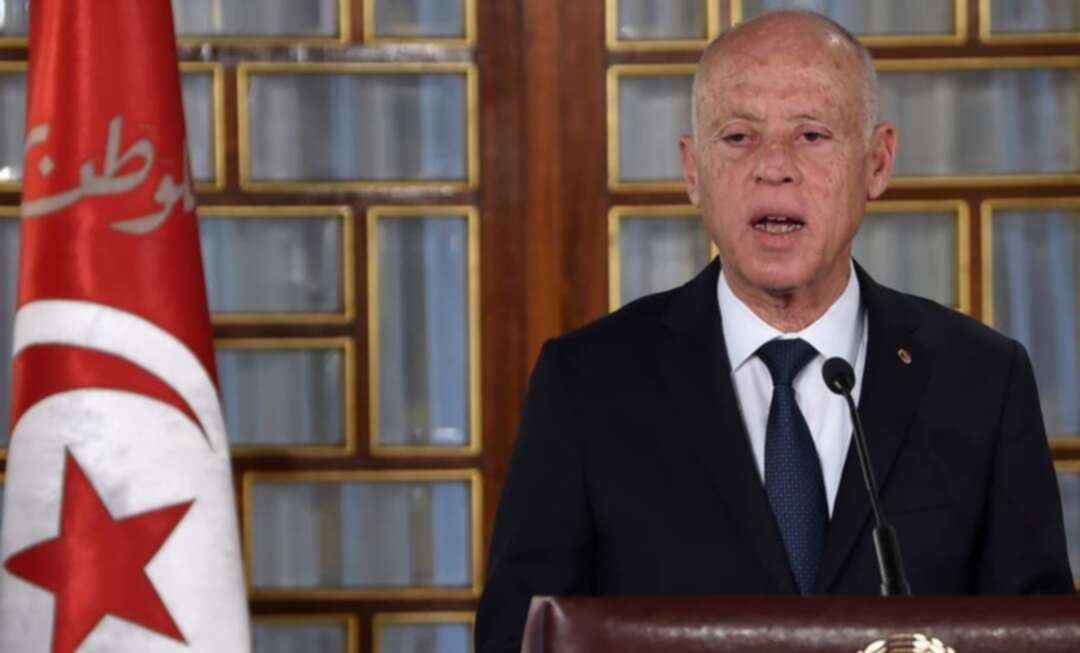 Tunisia’s President Kais Saied said on Tuesday that he opposed parliament’s attempt to set up a constitutional court, which he said was merely a bid to settle scores.

A smooth transition from autocratic rule to democracy in 2011 brought about a new constitution in 2014, which provided for a court to be set up within a year to adjudicate constitutional disputes.

However, politicians have been unable since then to agree the names of 12 judges. Now, with President Kais Saied in deadlock with Prime Minister Hichem El Mechichi and Mechichi’s ally, Parliamentary Speaker Rached Ghannouchi, the speaker has launched a new bid to establish the court in the hope that it might end the political paralysis.

But in a speech on Tuesday, Saied said the deadline for this had expired.

“After more than five years, after a deep sleep, they’ve remembered about the Constitutional Court ... I will not accept a court formed to settle accounts,” he said.

“They have missed the deadlines ... Anyone wanting me to violate the constitution is looking for a mirage.”

Saied’s comments are likely to escalate the political tensions, just as Tunisia attempts to cope with the effects of the coronavirus pandemic, which has ravaged its economy and left it with a fiscal deficit of more than 11 percent last year.

The dispute has been building since the 2019 election delivered a fragmented parliament and brought a political outsider to the presidency.

Saied refused this year to approve a reshuffle that included the dismissal of ministers close to him including the interior minister, Taoufik Charefddine.