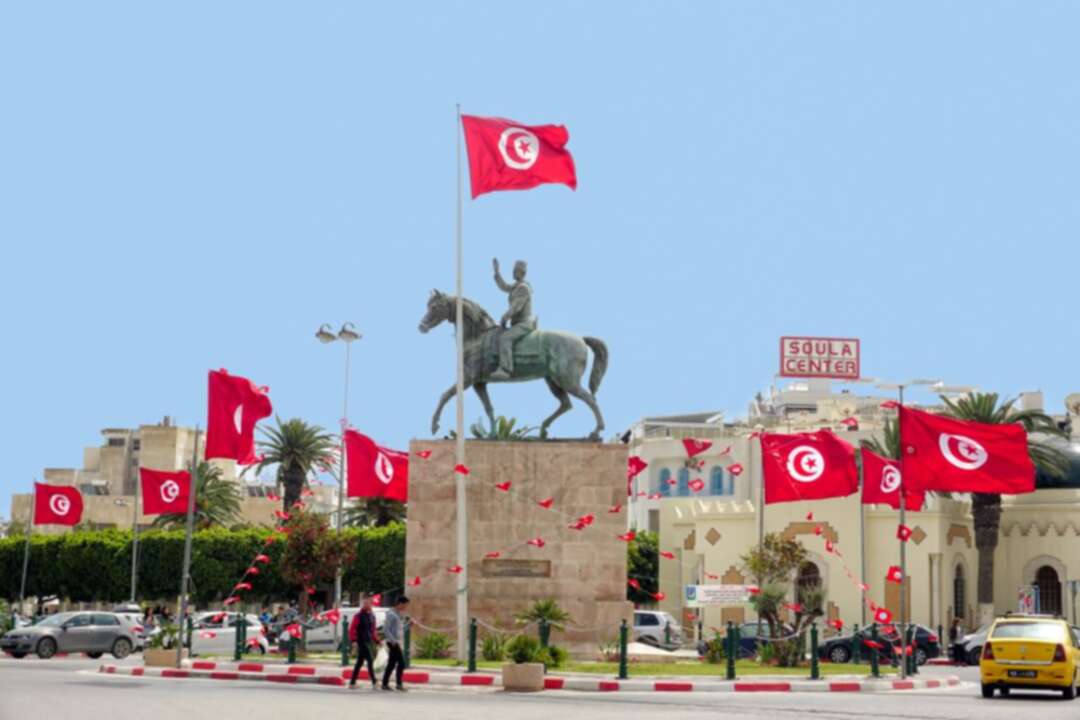 The Swissinfo reported, citing Reuters, Tunisia's powerful labour union on Friday called on the president to propose changes to the political system and put them to a referendum after his seizure of governing powers in July in a move critics called a coup.

The UGTT union, which has so far backed President Kais Saied since he sacked the prime minister, suspended parliament and said he was taking over executive authority, has for weeks urged him to name a government and announce a roadmap for the crisis.

On Friday, its leader Noureddine Taboubi, also indicated it would back changes to the constitution and political system, blaming them for the gridlock that preceded Saied's intervention on July 25.

"The main problem in Tunisia is the political and constitutional system that has crippled everything and left no way for progress," he told reporters, adding that any changes must be put to a referendum. 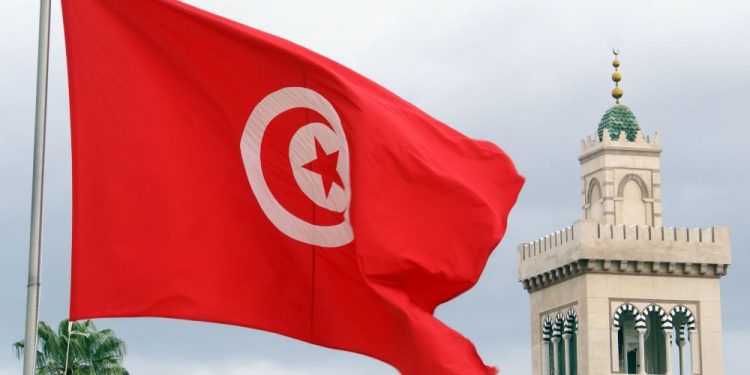 The president's actions appear to have widespread support after years of economic stagnation and political paralysis.

However, Saied's delay in appointing a new government or announcing his longer-term plans has caused jitters among some Tunisians fearing a lack of direction in the face of major economic challenges or even a return to autocracy.

The president has rejected that, saying his actions were lawful and that rights will be upheld, and dismissing concerns over the lack of clarity about his next steps.

"We demand the speedy formation of the government to resolve urgent files such as unemployment, education, health, and the economic and social situation," Taboubi said.