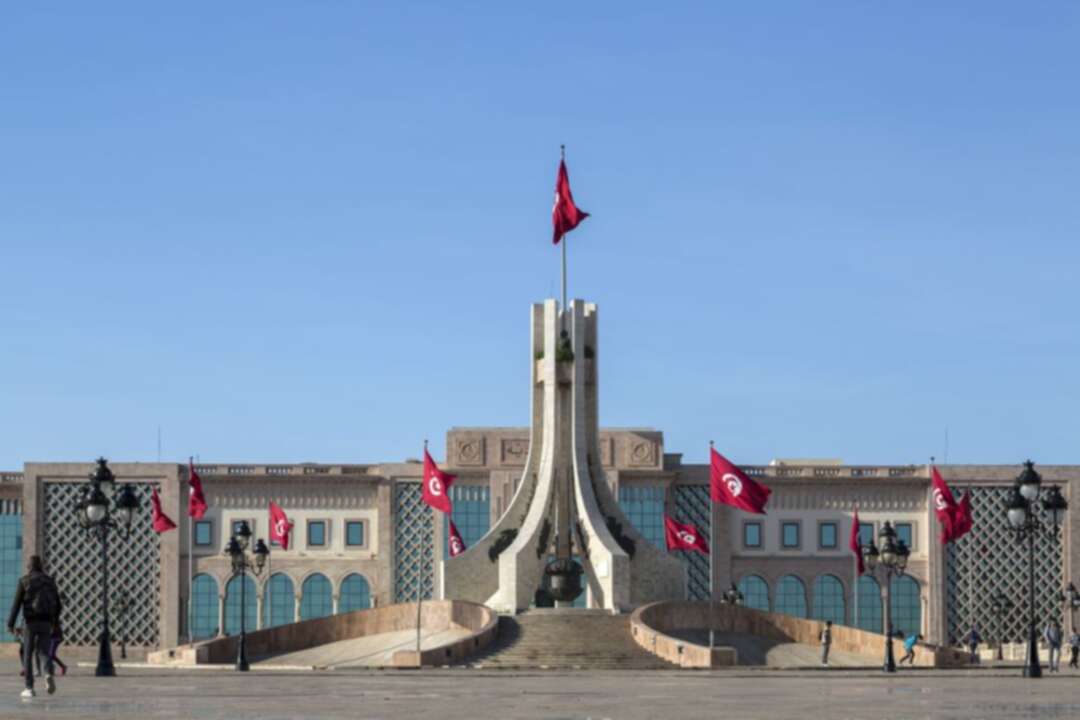 The Swiss Info reported according to Reuters that Tunisian activists said, a man died in hospital on Wednesday from injuries inflicted by police, in what would be the first death from protests against President Kais Saied's assumption of extra powers.

Saied is facing growing discontent over his suspension of parliament last July and subsequent rule by decree.

The Citizens Against the Coup coalition said: "Ridha Bouziane, who took part in the January 14 protest died in a hospital in the capital after suffering serious injuries as a result of the excessive violence by police in the demonstration."

Samir Dilou and Samir Ben Amor, lawyers for arrested protesters, also said Bouziane died due to police violence, though no more specifics were given.

Saied has said he will uphold all freedoms during a transitional period to a new constitution later this year.