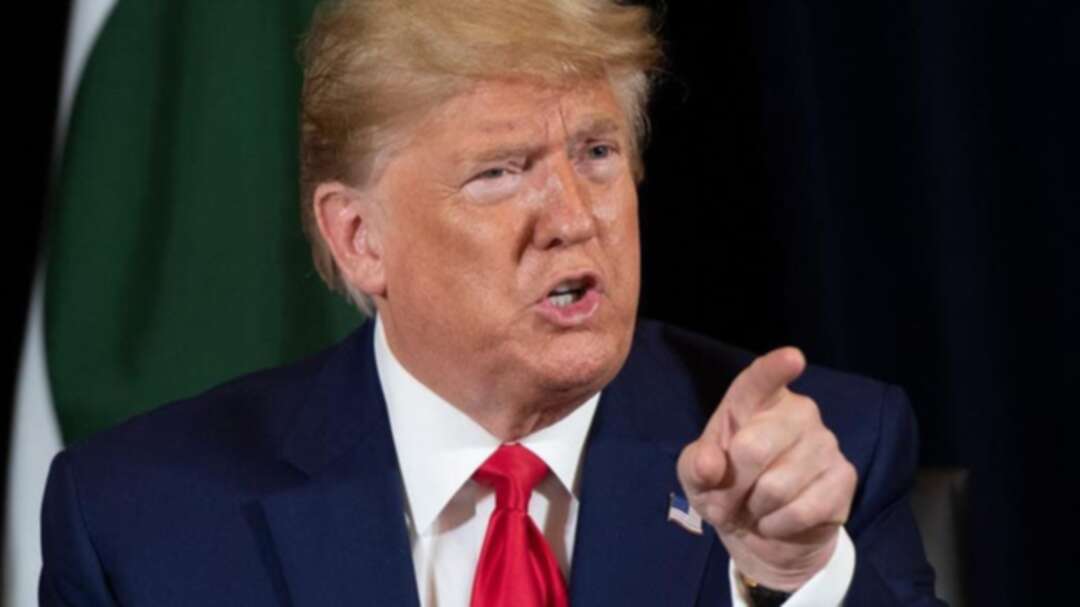 US President Donald Trump said on Friday that sanctions on Iran would not be lifted. (File photo AFP)

US President Donald Trump said on Friday that sanctions on Iran would not be lifted.

In a tweet, Trump said "Iran wanted me to lift the sanctions imposed on them in order to meet. I said, of course, NO!"

President Donald Trump on Wednesday took steps to bar senior Iranian officials and their immediate family from entering the US as immigrants or non-immigrants, the White House said in a proclamation.

The US-Iranian confrontation has ratcheted up since last year, when Trump withdrew from Iran’s 2015 nuclear deal with major powers and reimposed sanctions that have crippled the Iranian economy.

In a speech to the annual gathering of world leaders on Tuesday, US President Donald Trump promised to keep trying to squeeze Iran’s economy with sanctions until Tehran agrees to give up what Washington says is a pursuit of nuclear weapons.

Iran has said its nuclear program has always been for peaceful purposes only.

EU warns Iran it could be forced to withdraw from nuclear deal US envoy to Syria: Assad’s regime used chemical weapons in attacks in Syria