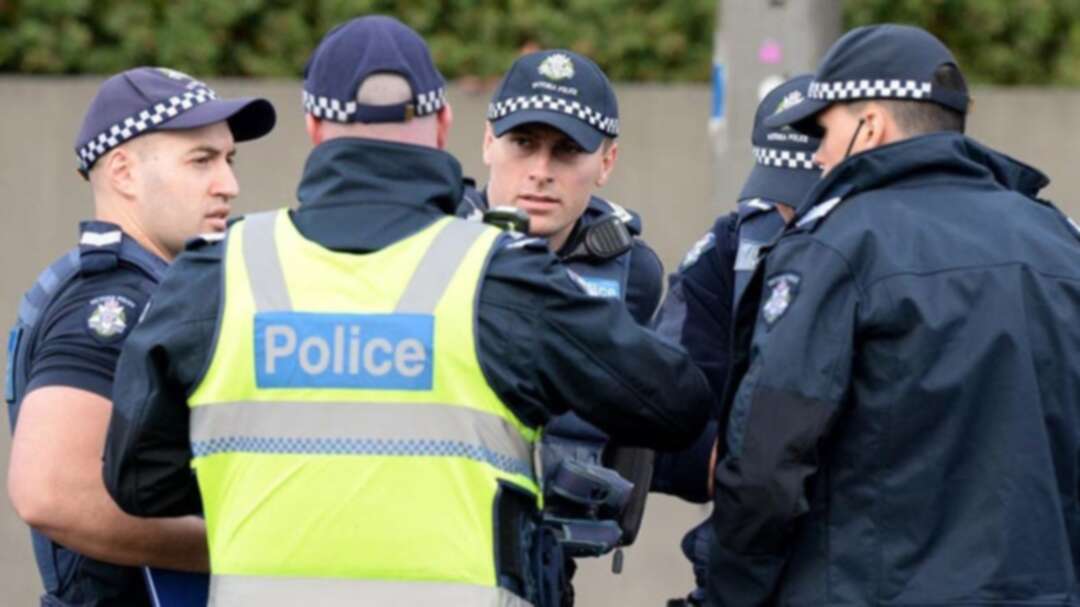 Three men were jailed Friday for an ISIS-inspired terror plot to cause mass casualties in Australia’s second-largest city Melbourne during the 2016 Christmas period.

Hamza Abbas, 24, Ahmed Mohamed, 27 and Abdullah Chaarani, 29, were found guilty last year of plotting to use machetes and homemade bombs to target major sites - including a train station and a church - in a December attack.

Beale said the men came to believe their planned “mass slaughter of innocent civilians” would be a “glorious act.”

“The stupidity of that belief was only matched by its malevolence,” Beale said.

Abbas was sentenced for 22 years, while Mohamed and Chaarani, who were facing their second terror charge, were jailed for 38 years.

Police uncovered the plot after monitoring the Australian-born men’s phone conversations, text messages and emails, and all four were arrested on December 22, 2016.

Then-prime minister Malcolm Turnbull called their plans “one of the most substantial terrorist plots that have been disrupted over the last several years.”