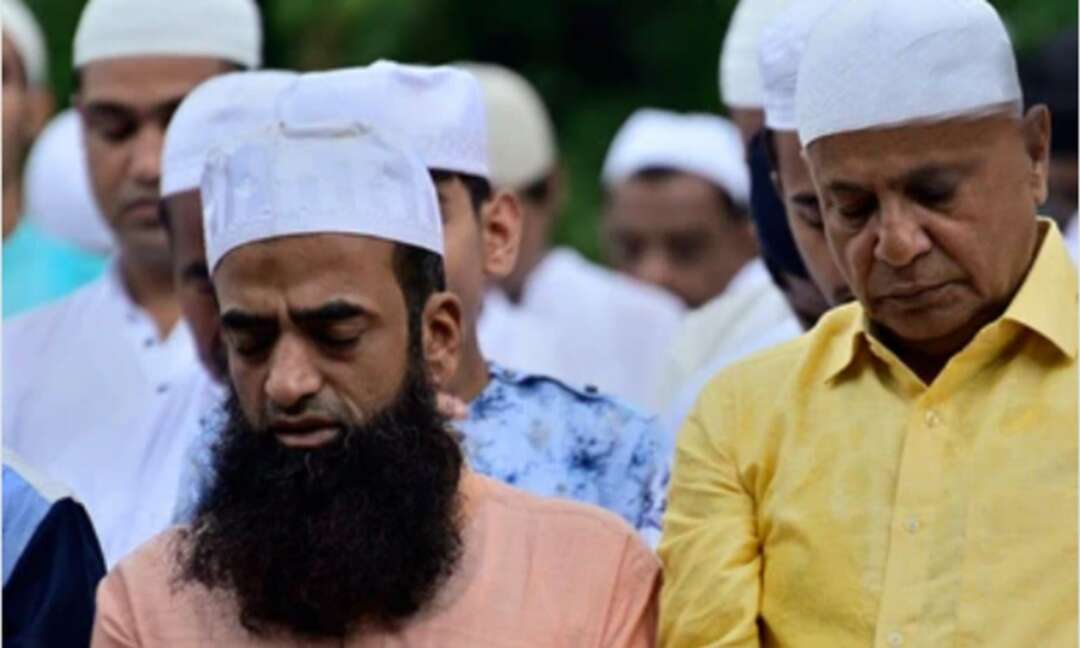 The Xinhua reported according to state-run MENA news agency, an Egyptian court on Tuesday sentenced three members of the outlawed Muslim Brotherhood to death and other nine to life in prison over killing a policeman and a civilian.

The Xinhua said, the crime dates back to 2014 when the convicted Islamists showered a policeman who worked in securing ports and his uncle, a driver, with fire, which caused their immediate death.

It mentioned, Mansoura Criminal Court has also sentenced ten years in prison for one person over the same charges and acquitted six others. 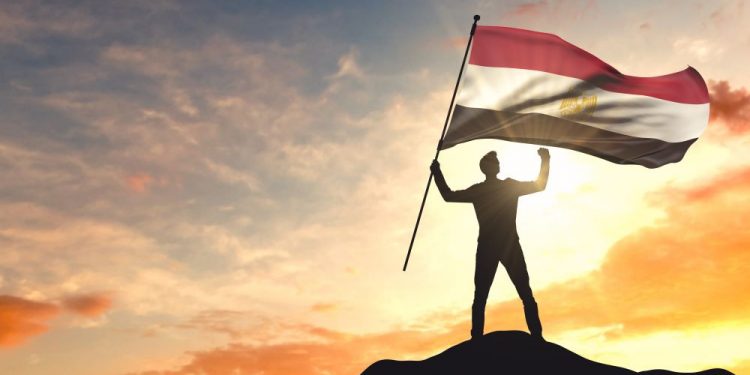 The public prosecutor read, the perpetrators have formed a terrorist cell to fund and attack anti-security operations, and to plant explosive devices near the police headquarters.

Most Brotherhood leaders, members, and supporters are currently jailed. Many of them have received appealable death sentences and life imprisonment over charges varying from inciting violence and murder to espionage and jailbreak.