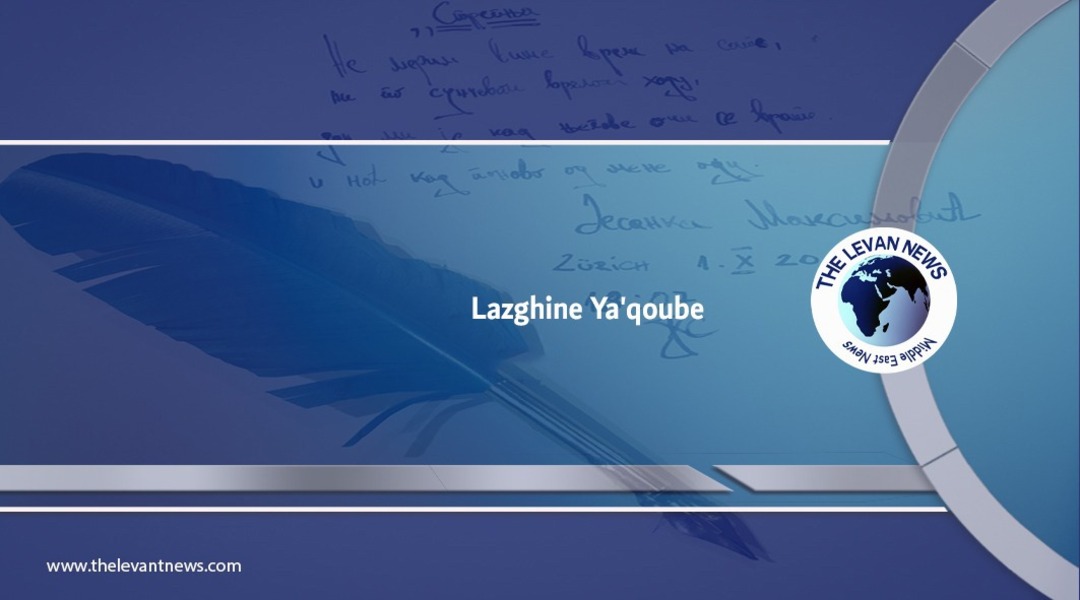 In the northern Nineveh province of Iraq, there resided a small community known as the Yazidis.

Estimates put the global number of Yazidis at roughly 800, 000 people with the vast majority living in northern Iraq.

The main living areas of Yazidis include the Sinjar mountain range, and the Sheikhan region around the city of 'Ain Sifni, as well as the twin cities of Bahzani and Ba'shiqa near Mosul.

The Yazidis are an ethno -religious minority whose existence as a sect is engulfed by mystery. The city of Sinjar huddled at the base of the southeastern side of Mount Sinjar forms the region's heart. Much of Sinjar was destroyed either by the Islamic State (ISIS) or in the battle for liberation.

In June 2014, IS militants captured the center of the Nineveh governorate in Iraq and embarked on a campaign of purifying the Caliphate of non-Arabs and non-Sunni Muslims. In the same month, hundreds of ISIS fighters approached Sinjar intending to capture all the Yazidi villages, towns, and the city of Sinjar. Ninety per cent of the Yazidi areas lay within the disputed areas.

However, early on August 3, 2014, fighters of the Islamic State (IS) went on a genocidal rampage against the Iraqi Yazid minority in Sinjar.

From Ba'aj in the southwest, Tal Afar and Mosul in the east, and from Tal Hamis and Shadadi in Syria in the west, IS militants converged on Sinjar.

By the time, all 350,000 people living in Sinjar had left their homes, nearly 50,000 people sought refuge on the dry and desolate Mount Sinjar.

It was the Iraq dictator Saddam Husain that in 1970s razed the traditional Yazidi habitat on the mountain and beneath enforcing Yazidis to be relocate in vulnerable urban villages constructed for the end and known as compounds.

Villages on the plain had the lion's share in the barbarities committed. The attack began at 2:10 after midnight, however, resistance at the two southern villages of Gir Zerik and Siba Sheikh Khidir gave time to people in the whole area to ascend Mount Sinjar.

At dawn, the line of resistance was pierced. By then thousands of people had fled their homes. However, thousands others were left stuck on the roads.

Mount Sinjar, a ragged 1 mile-high and 60 mile -long arid ridge identified in local mythology as the final resting place of Noah's ark, was the destination. Those made it to the mountain were faced with a harsh reality. With no access to water or food, thousands of infants and the elderly lost their lives under scorching heat of summer. Many others returned home and eventually were captured.

On 6 August, IS announced it controlled Sinjar proper and on 7 August American, British, French and Australian planes began to airdrop humanitarian aid to those trapped on the mountain.

In the first days of the genocide, 1,293 people were killed and over 6,000 people were abducted, according to the Kurdistan Regional Government (KRG) Office for Rescuing Kidnapped Yazidis.

Due to their ethnicity and religion, Yazidis were among the most severely affected communities. The Sinjar attack marked the start of a highly systematized and brutal campaign to erase the Yazidi culture. The Islamic States used selective sayings and traditions of Prophet Muhammad and his companions depending of their strict interpretation of Islam and its defunct corpus.

The centuries old religion is shrouded in mystery. However, a Yazidi hypothesis suggests that the Yazidism is very old.

The sect, however, is a non-missionary religion in which neither new believers are welcome nor renegades are permitted, their admittance is impossible.

Today, after eight years of family loss and bereavement the Yazidi community is shattered. As the plight of the IS victims- mostly women- trails, the perpetrators of the genocide are at large.

With western governments grapple with the thorny issue of how to deal with their citizens currently held in Syria and Iraq, many of them have returned to their countries of origin undetected or without being prosecuted or charge.

The world had done little to address the plight of the Yazidi people of Iraq. Some 2,863 still remain missing. Many of those who are missing are believed to be in the refugee /IDP al-Hol Camp in Syria. Those returned face difficulties in reintegrating anew into their own community. Hundreds of others were relocated to third countries. Much psychological support is needed.

On October 9, 2020, the Sinjar agreement was announced. However, up to date, it remains ink on paper.

In March 2021, after nearly two years of deliberations, the Yazidi Female Survivors Law was passed by the Iraqi Parliament. The law (Law No. 8 of 2021) applies to ''every woman Yazidi survivor who was kidnapped by ISIS and later liberated, in addition to women and girls from the Turkmen, Christian and Shabak components who were subjected to the same crimes mentioned'' reads the legislation.

As perpetrators of the genocide are at large, justice should be served. In late 2021, Taha al-Jumailly, an Iraqi citizen, was found guilty of genocide and war crimes resulting in death at the court in Frankfurt. The verdict passed by the Frankfurt court gave a glimpse of hope to the survivors of the genocide. However, the process is a very slow one.

Earlier in the year, Jennifer Wenisch, Taha's German wife, was sentenced in a separate trial to 10 years in prison in connection with the killing. Prosecuting al-Jumailly on foreign soil is based on the universal principle of justice.

Few have returned others refrain to return as the security situation in the mountains and nearby areas remain unsettled.

As Sinjar has turned into a battleground for state, and non-state forces the plight of Yazidis proceeds unabatedly.