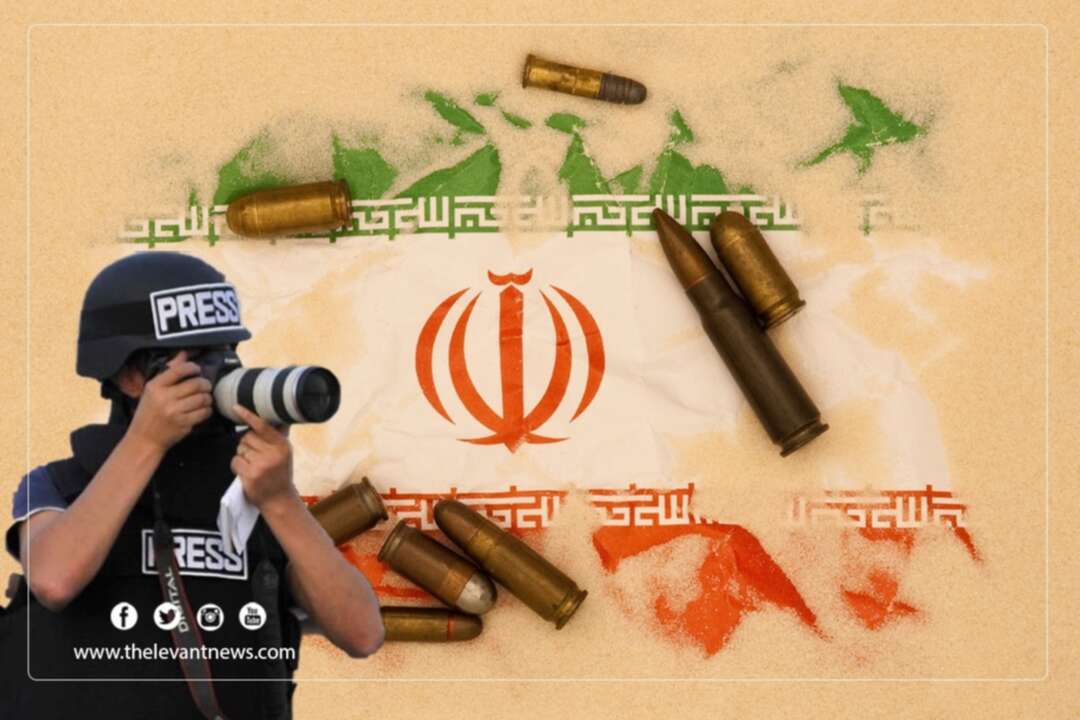 May 3 has been designated by UNESCO as World Press Day.

Keeping track of what is going on in the world is one of the most important metrics in a free and democratic society. In a free society, this is recognized as a citizen's right and enshrined in most constitutions of many countries to guarantee to sustain democracy.

The bodies that comply with this comprehensive demand and do so are the press and journalists, who sometimes try to surface the truth by accepting the risk of dangers posed to them in this way and even by risking their lives. For this reason, most people in the world recognize and respect journalists. In some countries, journalists who are committed to the values of their profession are well known, popular and have the great political power to influence society.

The advancement of technology in communications and the development of satellite broadcasting and the Internet was a great leap forward for the media. These advancements have enabled the journalists to operate independently and without fear of censorship by governments and spread news and events widely to the people of the world.

But in countries with dictatorial regimes such as Iran under Khamenei's reign, the press is under the control and censorship of the government. It is used only to propagate the regime's repressive policies.

As a result, in these dictatorships, metrics of democracy such as free elections, have been deprived of their true values. Journalists have also become tools of the ruling power, who are forced to legitimize the goals and demands of the dictatorship, manufacture unrealistic and distorted reports and news, and try to justify the oppression of the society.

In this equation, any media or journalist who dares or decides to shed light on the truth, in the minimum, their news operations will be ceased, and the staff or individual journalists will be fined, charged, imprisoned, tortured and even killed. This is true even for freelance journalists and bloggers working on the Internet. Journalists and bloggers in Iran are in constant danger of arbitrary arrest and imprisonment.

The ruling clerics of Iran have proved that they have no value for the freedom of the press and impartial journalism. In addition to filtering many news sites, the government does not allow anyone to write or publish anything against the government in cyberspace.

It goes without saying that these arrests and imprisonments are not just ordinary detentions, but in most cases, are accompanied by physical and mental torture to force the journalist to surrender and express remorse.

If a journalist decides to resist the pressure or their demands, most probably will have the same destiny as Ms.Zahra Kazemi, an Iranian-Canadian journalist who was arrested, tortured, raped and killed in Iran on July 11, 2003. The Iranian Cyber Police arrested Sattar Beheshti, a worker and a non-professional blogger for criticizing the government on Facebook. He was arrested in early November 2012, was tortured, and eventually killed just a few days later.

As usual, no government authority or legal body was charged in both the above cases and many more. On the other hand, despite all these repressive measures, the reality indicates that the people and the society have not bowed down to the demands of Iran's dictatorship and have not surrendered. On the one hand, the use of the global Internet has made it possible for many journalists to work outside Iran and spread the news of the resistance to the people. On the other hand, by boycotting the regime's press and radio and television and using all kinds of filter breakers and satellites, the people inside the country have exhibited resilience in opposing the repression.

Gaining access to other news outlets around the world by the Iranian people via the Internet and using cyberspace has become one of the main concerns of the mullahs. A concern that Khamenei had to mention in one of his recent speeches and warned about it. In his speech, Khamenei complained that the government has not fully imposed censorship on cyberspace because he is well aware that the free information space is one of the most important dangers for the continuation and survival of his regime.

The experience of the uprisings of the past few years, in which people spread the news of the uprisings and regime's use of repressive forces around the world via the Internet. Furthermore, the Internet and cyberspace have become a means for coordinating rallies and gatherings. The regime is fearful that cyberspace could become a mobilizing platform for much larger, much widespread, and much organized rallies and social unrest in the future. If this becomes a reality, it could bring the current regime down.

In order to block the spread of the news regarding demonstrations, rallies, and gatherings, the regime has tried to weaken the internet speed or quality and, in some cases, total disconnection of the Internet for days. Furthermore, the Iranian regime is trying to create an independent internal communication system with the help of China and intends to cut off Iran from the World Wide Web altogether. This, of course, will not be possible with ease because with the expansion of satellite Internet technology in the near future, people will no longer need an internal system to connect to the World Wide Web.

Cyrus Yaqubi is a Research Analyst and Iranian Foreign Affairs Commentator investigating the social issues and economy of the middle east countries in general and Iran in particular..