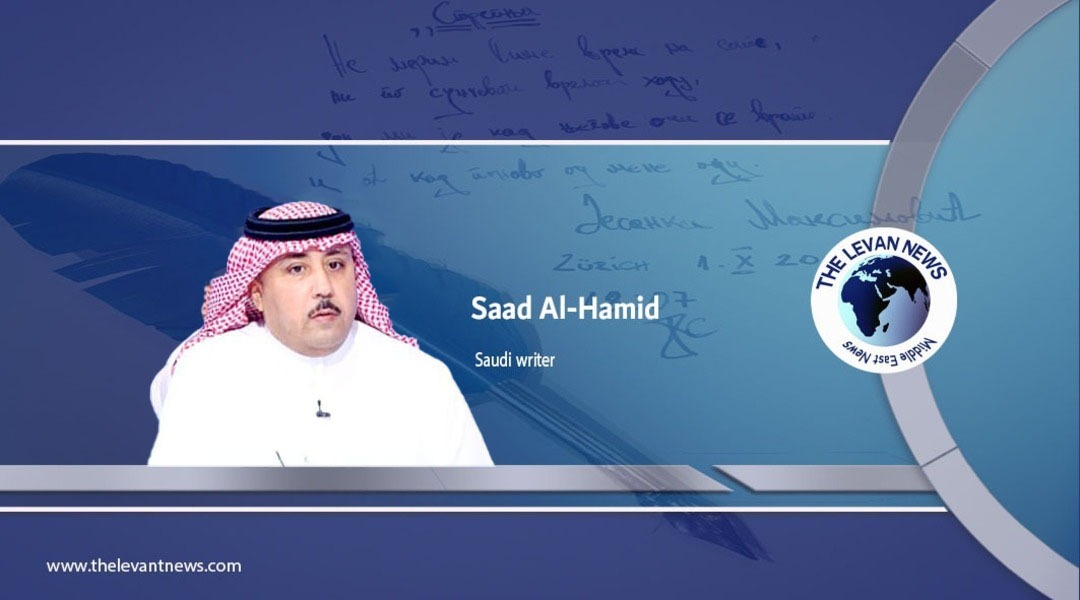 The rapid international changes have cast a shadow over the war in Yemen where the warring sides have failed to reach an agreement to extend a nationwide ceasefire through which international relief and humanitarian efforts reach the Yemeni people who have been suffering from this war for more than eight years because of the Houthi militia's control over the state institutions and its coup d'état against the legitimate government. The efforts of the international community succeeded in bringing together the warring sides to agree on a truce under the auspices of the United Nations and foreign & regional countries. This truce is a starting point for political agreements that can put an end to this bloody war that threatens to put millions of Yemenis at risk of starvation not forgetting the shortage of medical & relief aid and fuel.


The truce allows commercial flights from Sana'a International Airport (which has been receiving only aid planes since 2016) and importing oil derivatives through the port of Hodeidah, where more than 50 ships came loaded with 1.4 million tons of oil derivatives to the Houthi-controlled ports of Hodeidah. The truce was extended twice for another two months, and international efforts are still ongoing to extend this truce for the third time for six months. However, the Houthis are stubborn and constantly put many obstacles to thwart the truce extension, they do not implement the terms of the truce to open the main roads of the besieged province of Taiz since 2016, they abstain from paying the civilians' dues and salaries in the areas under their control (as it was agreed since the truce was approved), they steal the revenues of the ports of Hodeidah and refuse to transfer them to the Central Bank in Aden so that the government pays those salaries and they avoid the discussion of the ongoing military violations of the truce, furthermore, some sources say that the Houthis have many demands, such as sharing oil and gas revenues with the legitimate government and providing the areas they control with electricity through the Ma'rib station.


The legitimate Presidential Council spare no efforts to find points in common with the Houthis and to make many concessions for Yemen. US Secretary of State Anthony Blinken confirmed this when he clarified Washington's concern about the recent Houthi actions, stressing the importance of the international community's support for the Presidential Leadership Council in Yemen despite the Houthis' failure to fulfil their obligations.


The US Special Is Envoy to Yemen Tim Lenderking also said that the Houthi militias are responsible for obstructing the truce extension and returning to war by imposing impossible demands like paying their fighters' salaries first and that disrupts the efforts to continue the truce. On the other hand, the failure of the meetings of the UN representative for Yemen Hans Grundberg's recent visit to Oman with Houthi leaders clearly shows the Houthis are not serious about the truce extension.

As well, the recent escalating threats made by these militias to target foreign-owned airports, ports and oil companies indicate that this is related to the protests happening in Iran and threatening its regime. Therefore, these militias are playing their role which is to continue pressurising and threatening world peace, waterways and global energy sources.


There is no doubt that the Houthis are blackmailing the Presidential Council by constantly increasing their demands to serve their interests and restore their strength on many fronts and levels, thus, the proposed solutions are systematic international pressure from Washington and the West which impose extensive sanctions on Houthi leaders and their funders to start another truce that might put an end to this war, as well, the West will not be silent on the Houthis' intransigence and threat to energy security in light of the current world circumstances especially the Russian-Ukrainian war and its effects on oil and energy prices.


The US Envoy responded to the Houthi threats to the oil and commercial shipping companies by saying that these threats are completely unacceptable and it serves the US national security's interest to help our Gulf partners defend themselves from any foreign aggression. Even if US officials' recent statements about OPEC’s decision to reduce oil production do not agree with those statements, everything says that stopping the Houthis is necessary now for this region because it wants to destabilise this region for the sake of their funders. Therefore, the future requires the international community to intensify their efforts, even more, to stand in front of this entity.