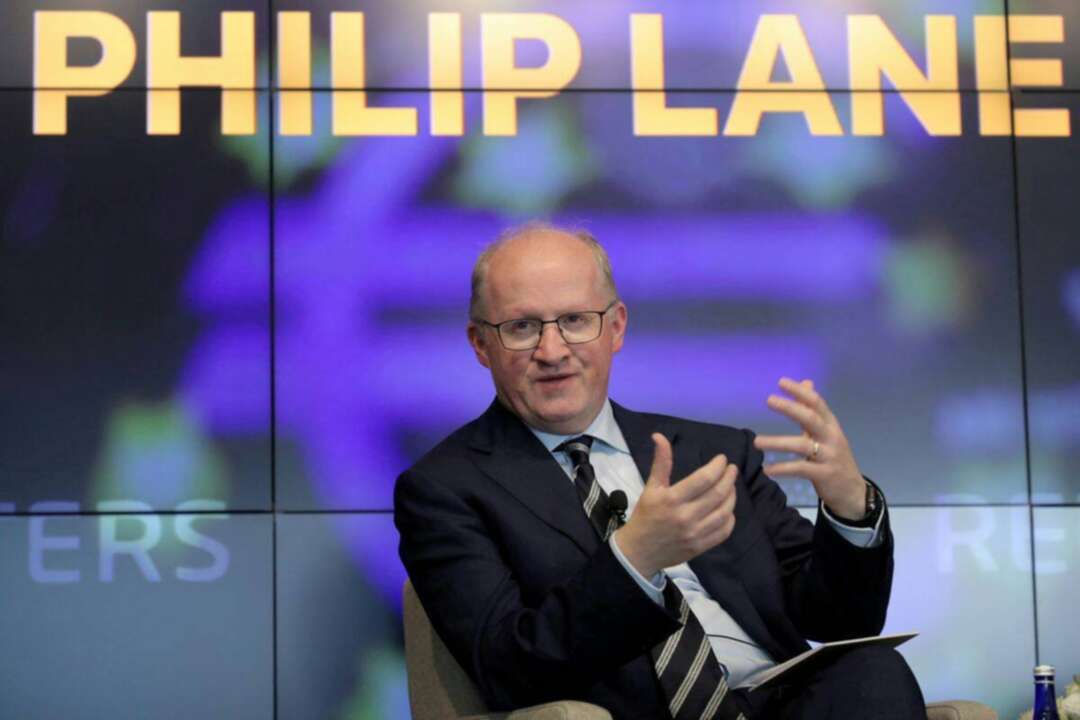 Euro zone inflation is approaching 2%, its fastest rate in years, on the back of fiscal support and the unwinding of last year's oil price crash, prompting some commentators to predict a new era of inflation.

But Lane pushed back on this narrative, arguing that the labour market will take years to get back to its pre-crisis level, corporate balance sheets are depleted and the economic rebound is still predicated on copious central bank and government support.

"We have a lot of work to do (to raise inflation)," Lane told an online event. "This narrative of a new inflation environment, I just put very little weight on it." European Central Bank

"The idea that the world and the euro area has a kind of environment for persistent inflation, I just don’t see that," he added.

The ECB will next meet on June 10 and must decide whether to ease up on its stimulus given the prospect of rapid growth over the rest of the year as economic restrictions are lifted and the services sector rebounds.

But even the most conservative policymakers on the ECB's Governing Council argue that copious monetary support will be needed for years to come, so the decisions ahead will be about the extent of ECB help. European Central Bank

Lane added that a recent spike in some prices due to bottlenecks in production was "not inflation" but merely a temporary misalignment between supply and demand.

"There is a nearly zero connection between any kinds of spikes in prices under the reopening of the economy and what goes into the inflation trend," he added. European Central Bank

The European Central Bank will work to raise inflation back to its 2% goal, Philip Lane said