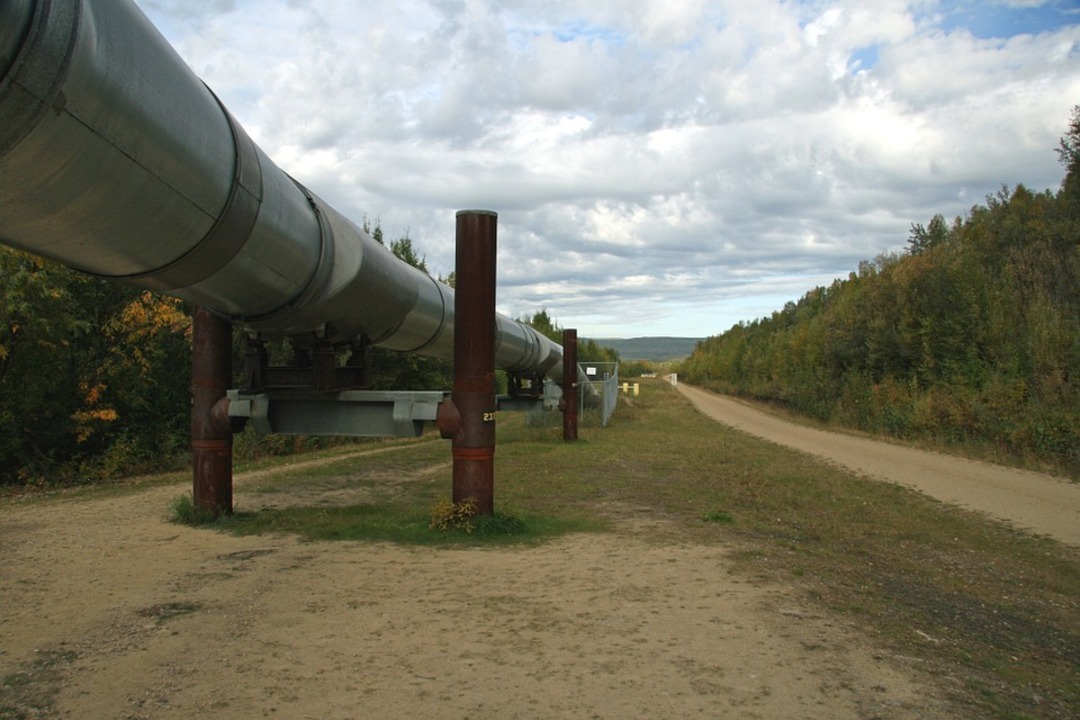 Italy could start being almost totally independent of Russian gas imports by the second half of 2023 (Photo: Pixabay)

A European Union plan to cut gas consumption across the bloc by 15 percent to cope with an energy price crisis spurred by Russia's war in Ukraine comes into effect on Tuesday (August 9), the i24 news reported, citing the AFP.

The EU regulation enshrining the plan agreed two weeks ago by the 27-nation bloc was published Monday in the European Union's official administrative gazette, stipulating it would take force from Tuesday.

It said: "Considering the imminent danger to the security of gas supply brought about by the Russian military aggression against Ukraine, this regulation should enter into force as a matter of urgency.”

The aim is for the EU to be able to bolster its reserves of gas in time for what is likely to be a very tough winter. European households and businesses are being squeezed by skyrocketing energy prices and reduced Russian gas that several member states depend on.

The regulation said that EU countries "shall use their best efforts" to cut gas consumption by "at least 15 percent" between August this year and March next year, based on how much they used on average over the previous five years.

Some EU countries, though, had carve-outs from strictly following the rule, which was, in any case, termed a "voluntary demand reduction."

These were countries not fully connected to the European electricity grid or with gas pipelines to other parts of the EU or unable to free up enough pipeline gas to help other member states.

Hungary, which relies on gas piped directly from Russia, had demanded the exception.

Germany, the EU's economic powerhouse, took a significant share of the 40 percent of EU gas imports from Russia last year.

Should the European Commission see a "severe gas supply shortage" or exceptionally high gas demand emerging, it can ask EU countries to declare an alert for the bloc. That would make gas cuts binding and limit exceptions.

While the EU has not included Russian gas in its sanctions on Moscow for the war in Ukraine, the Kremlin has drastically cut supplies in what Brussels sees as an attempt to strongarm Europe.