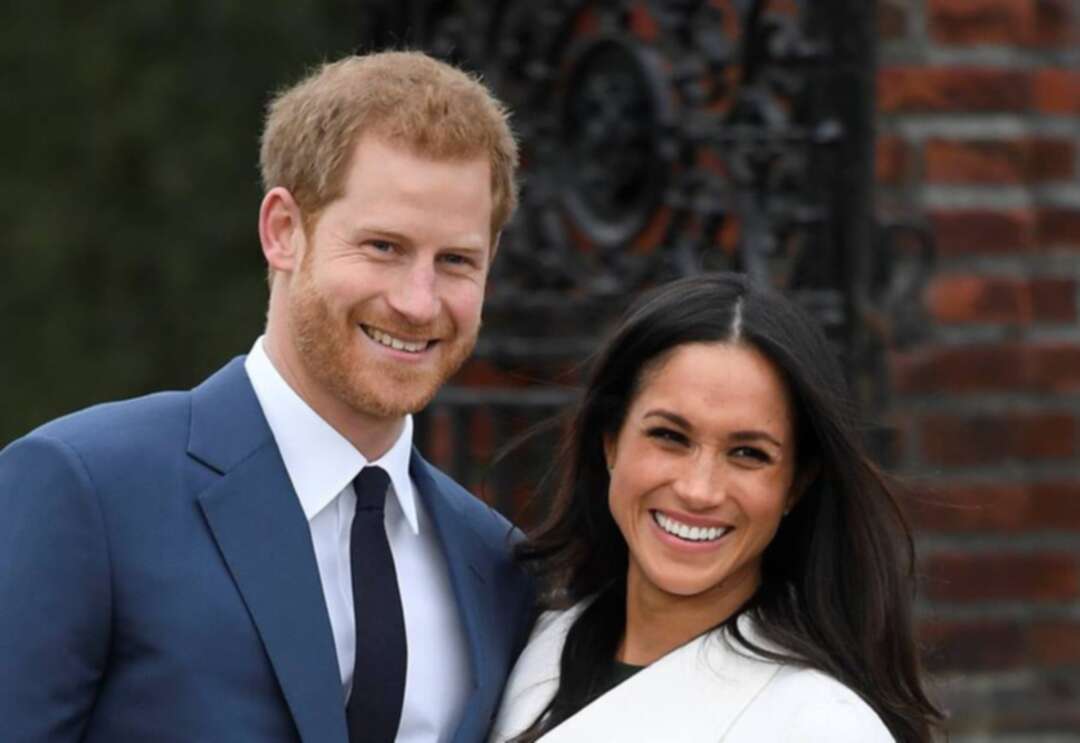 The BBC reported, Meghan Markle didn't get her royal title from America, but that hasn't stopped the Duchess of Sussex from weighing in on an ongoing US political debate.

It mentioned that Meghan this week reportedly cold-called Republican Senators,  to advocate for paid family leave - now a sticking point in a major spending bill.

Her spokeswoman told the BBC on Friday, Republican Senator Susan Collins of Maine was not expecting the call.

Ms Collins may not have appreciated the royal intervention.

Senator Collins told Politico: "Much to my surprise, she called me on my private line and she introduced herself as the Duchess of Sussex, which is kind of ironic." 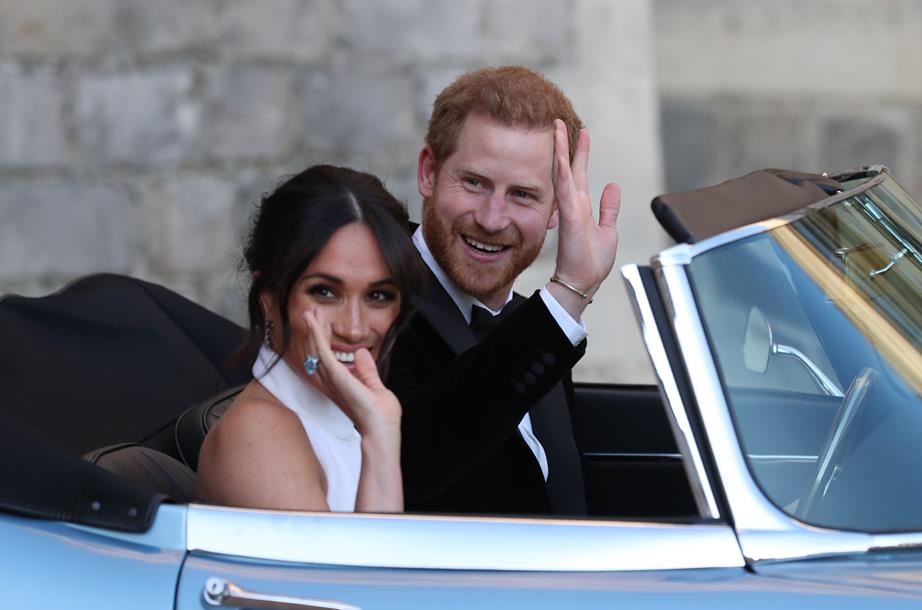 "I was happy to talk with her. But I'm more interested in what the people of Maine are telling me about it."

Senator Capito told Politico she had received the call while in the car. Seeing a blocked number, Ms Capito thought it was Democratic Senator Joe Manchin, a fellow West Virginian.

"I'm in my car. I'm driving. It says caller ID blocked. Honestly... I thought it was Senator Manchin. His calls come in blocked. And she goes 'Senator Capito?' I said, 'Yes.' She said, 'This is Meghan, the Duchess of Sussex," Ms Capito recounted.

Meghan was reportedly given the senators' phone numbers by a Democratic colleague: New York Senator Kirsten Gillibrand. Ms Gillibrand has been a vocal supporter of adding paid family leave to a massive spending bill now up for debate in Congress.

Representatives for Senator Gillibrand, Senator Capito and the duchess did not respond to an immediate request for comment from the BBC.

Democrats on Wednesday moved to add paid family leave back into the $1.75tn (£1.1tn) social spending and climate policy bill, an addition that is surely to face intense opposition, especially from Republicans and some moderate Democrats.

The US is the only wealthy nation with no national paid parental leave programme.

Some 21% of US workers have access to paid family leave through their employers.

It is a cause apparently close to the duchess' heart. Last month, the mother of two and posted a letter to Congress on the website PaidLeaveforAll.org pushing for paid family leave in the US.

"I'm writing to you at this deeply important time - as a mom - to advocate for paid leave," she said. "The working mom or parent is facing the conflict of being present or being paid. The sacrifice of either comes at a great cost."

The Duke and Duchess of Sussex, who stepped down as senior royals in March 2020, have been living in California.