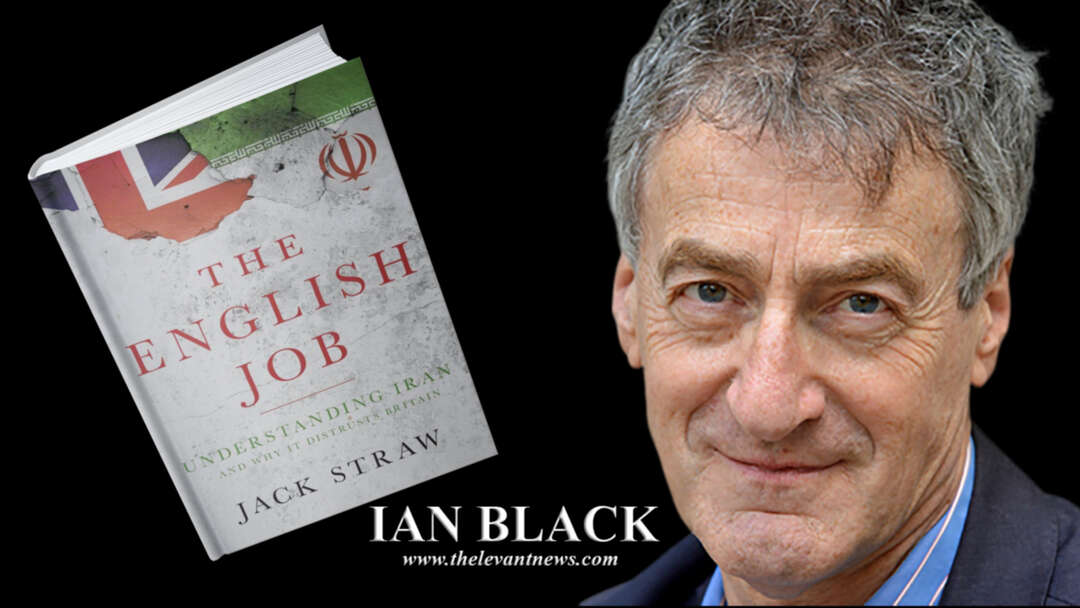 The Cunning Fox Britain and Iran

Iran, Straw recounts in The English Job (subtitle: Understanding Iran and Why It Distrusts Britain), is the only country in the world that still thinks that the UK is a global superpower. “To the Iranians, however, it’s not a joke.” Suspicion and paranoia about foreign interference are the enduring legacy of the troubled relations between the two countries. He finds Iran simultaneously fascinating, infuriating and perplexing.

Straw’s 2001 visit came in the wake of the 9/11 attacks on America – and before the US invasion of Afghanistan. Tehran condemned the attacks and also provided “much valuable intelligence” in return for US information on Al-Qaida leaders who had fled to Iran. But President George Bush’s speech, in which he included Iran in his famous “axis of evil,” only benefitted the hardliners in Tehran, he argues.

Even then he was aware of the strong feelings Iranians harbour about Britain’s role. It was seen as the “old colonial fox” that had taken advantage of their country’s weakness in the 19th century. It occupied part of it during and after the second world war. Britain took part in the coup against the democratically-elected Prime Minister Mossadegh in 1953, supported the Shah and supplied weapons to Saddam Hussein during the Iran-Iraq war.

Soon afterwards Straw represented Britain when it tried, along with France and Germany – acting as the E3 – to engage Iran on the sensitive question of its nuclear programme. Efforts ended when Mahmoud Ahmadinejad (“on a different planet from the rest of us”) became president and were only revived under the Obama administration after 2009.

The British embassy in Tehran, with two separate compounds, is still one of the largest and best known in the capital. The US embassy – still referred to in Persian as the “nest of spies” - is now a museum commemorating its seizure and the subsequent hostage crisis during the revolution.

Inspiration for the book came long after Straw ended his official role. In 2015 he went on holiday to Iran with his wife and two friends. They were followed and harassed by members of the Basij militia. It was indeed a holiday to remember – but not for relaxing reasons. He calls it “forced conscription into a thriller.”

The Basij handed out a petition: “Although it is in our tradition as Iranians to welcome guests, this ‘welcome’ gesture does not apply to you!” it began. “The people of Iran do not have good memories about you and the British regime. “You know better than us about the crimes and the …plots that were orchestrated by your country against the people of this land.”

Straw reflects interestingly on the gap in perceptions between the two sides: “These days there is no collective memory in Britain that we, with the Soviets, ran Iran for almost five years. But the memory in Iran is fresh, and it is everywhere,” he writes. The US led the coup against Mossadegh - a defining moment of 20th century Iranian history. But “it would and could not have happened at all but for us,” he admits frankly. “It was an English job – and we are still living with the consequences.”

Britain’s role fused with the concept of gharbzadegi (Westoxification), which became a standard term of revolutionary politics after 1979. The west’s support for Saddam during the eight bloody years of the Iran-Iraq war is still a recent memory for the country’s current leaders - including the IRGC’s Quds force commander Qassem Soleimani- as is the support of most Arab states except Syria.

A persistent theme is the fact that the representatives of the Iranian state – diplomats and nuclear negotiators who maintain contact with foreigners – have no control over far more powerful elements: the Supreme Leader, the IRGC, the Basij. As he summarizes the question: “The hard end of state power is completely beyond the influence of the elected government.”

Straw is certainly critical of Iran, but not fundamentally hostile. John Bolton, President Donald Trump’s hawkish –and now former - national security adviser, even dubbed him “Jack of Tehran.” He observes that a consistent theme of Iran’s foreign policy is the desire to be respected internationally as one of the dominant powers of the region. “Indeed, it is more than just a desire; rather a craving. It is based on a deep-seated sense of Iranian nationalism, of pride in the antiquity of its civilization, and of continued resentment that the country’s strategic importance has not been properly recognized.” 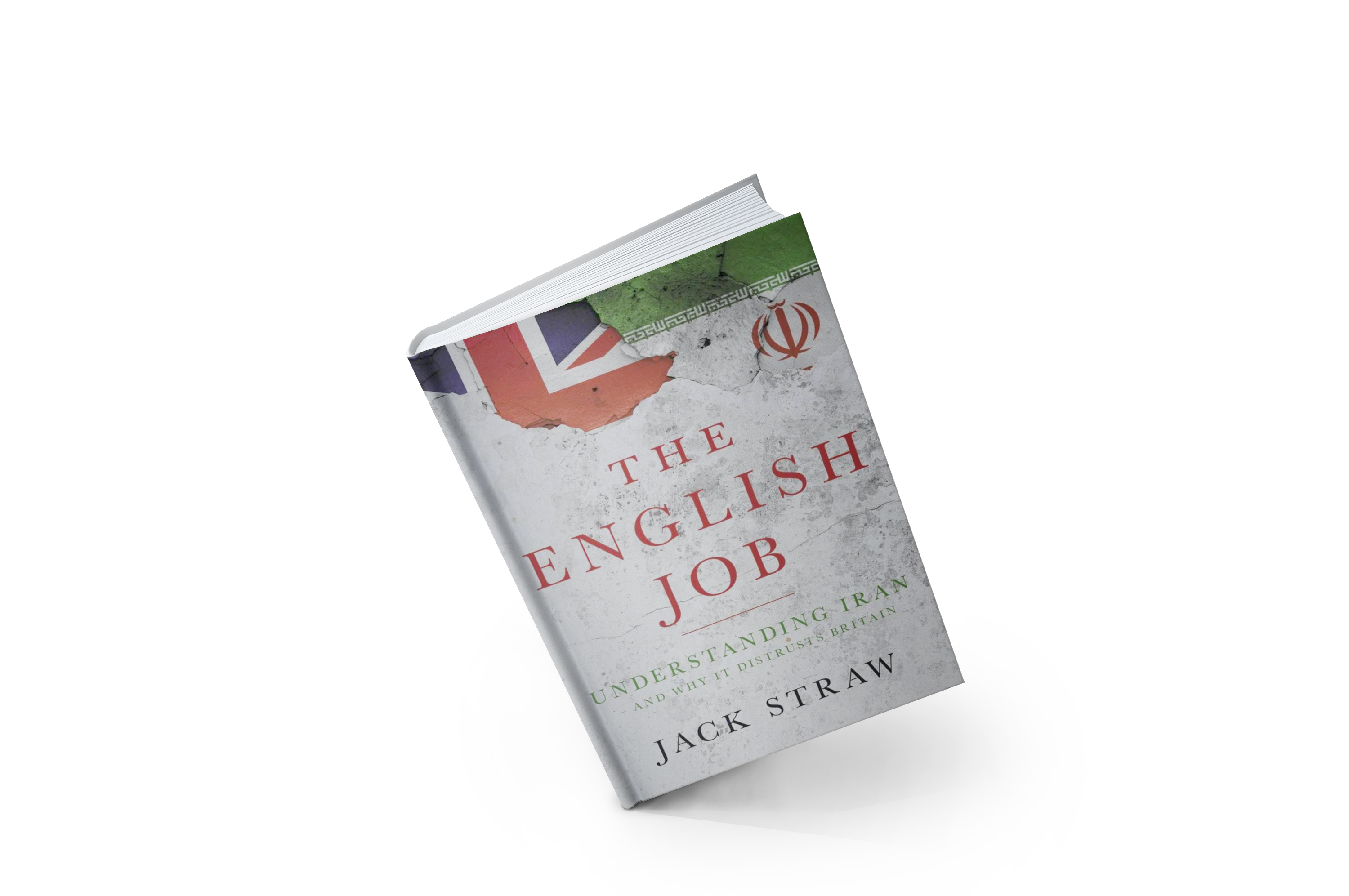 The English Job: Understanding Iran and Why It Distrusts Britain