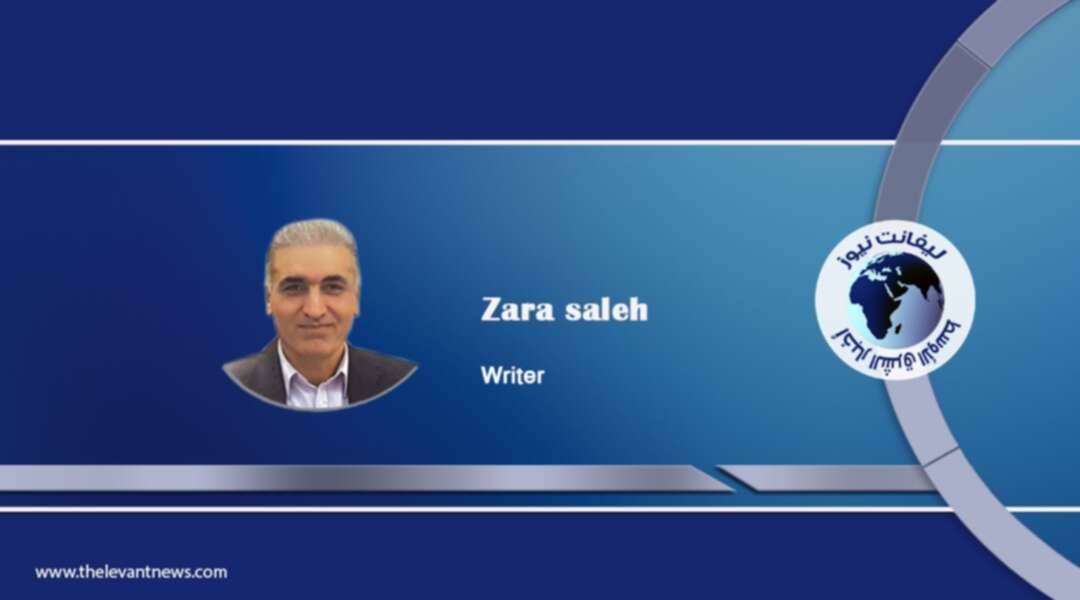 A glance at the recent news around the world confirms that dealing with human cases are completely different and even it can be ambivalent in several aspects. This duplicity can be seen at the personal, social and states level. Consequently, the big question and the doubt about what Martin Luther King's words "injustice anywhere is a threat to justice everywhere," cannot be answered.

Comparison of the two recent pictures of the killing of African American George Floyd at the hands of the United States police and the killing of 20 years Kurdish man Bariš Çakan in Turkey. Both murders were victims of racist violence. the first example has been sparked protests across the US, then it spread around the world despite the lockdown due to COVID-19.

Personally, I am against all forms of racism and racial discrimination anywhere in the world. Furthermore, what had happened to George Floyd is an outrageous act, and definitely unacceptable in today's world and it should never happen more. Whereas, the second figure of stabbing to death of the Kurdish man in Ankara did not appear with any international solidarity except some local and Kurdish social media and the world was silent.

The Kurdish man had been attacked by three Turkish men when he was listening to Kurdish-language music, and he was stabbed in the heart and killed. Despite the fact that hundreds of messages of condemn and solidarity under the hashtag #BarišÇakan, with the picture of George Floyd as well. However, it doesn't attract the human's feeling of solidarity and reaction.

the duplicity of dealing with both cases approaches first from Turkish officials. for example, the Turkish President Recep Tayyip Erdogan has issued statements condemning racist violence in the United States in the wake of George Floyd's killing. whereas, several Turkish officials including the Interior Ministry has said that the killing of a Kurdish man was not racially motivated, and they added: "the racial dynamic is the work of provocateurs". While people over the world still carrying out their anger and protests in solidarity with George Floyd with no reaction or sympathy towards the Kurdish guy.

The Turkey's racial discrimination and mistreatment policies over the Kurdish ethnic minority and people have been committed systematically for decades. These policies were very obvious not only inside Turkey, and even in neighbouring countries where the Kurds live.

Since January 2018, Turkey as a NATO member has occupied the Kurdish region of Afrin, North Syria with the Syrian jihadist groups. These extremist groups have been committed widespread human rights abuses, such as ethnic cleansing, killing, and kidnapping of women and children. Similar pictures to ISIS treat and crimes against women has been committed in the Kurdish area of Afrin. For instance, a group of Kurdish women was being held in a secret prison in Afrin, by a Turkey’s-backed Syrian extremist militia.

These women (some of them are under 18-year-old), were kidnapped since January. Last week, the body of one of these girls was found. She has been raped and tortured to death.

Thus, Turkey's crimes and its jihadist groups continue against Kurds and humanity, while the civilized world and international society are doing nothing. that is why we have to rise again the question about human rights measures and why this ambivalence in essential human rights issues, which shows the priority of interests and political agendas comes first.

Samson, or Trump, Destroyed the Temple on his Head Can Turkey’s Libyan adventure lead to a direct war with Egypt?