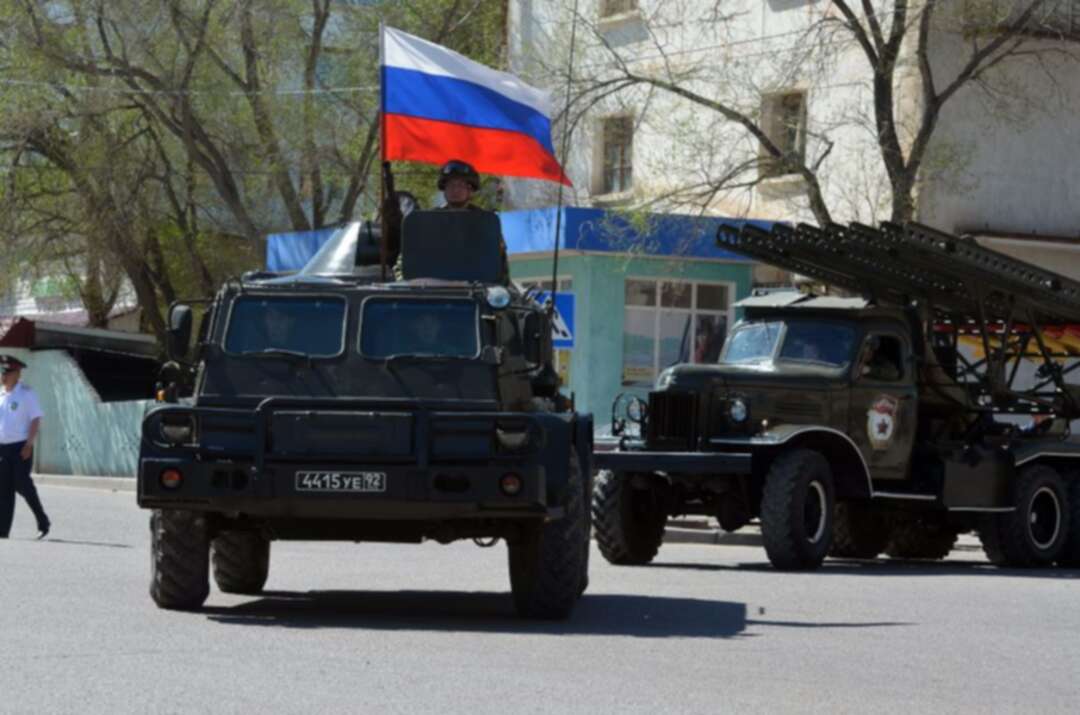 The We For News reported, Taliban has asked Russia to convey to the remaining resistance forces in Panjshir Valley that it seeks a peaceful solution.

According to the We For News, the TASS News Agency reported, Moscow’s Ambassador to Afghanistan Dmitry Zhirnov said on the YouTube channel Solovyev Live that representative of the Taliban political office paid a visit to the Russian embassy in Kabul on Saturday, asking the Russian diplomats to inform the leaders of the remaining resistance centre in Panjshir that the movement looks to dialogue and seeks a peaceful solution.

He said: “We had a representative of the Taliban’s political office at the embassy today. Knowing that Russia enjoys big prestige with various political forces in Afghanistan, he asked us to convey a political signal to Panjshir.”

The diplomat said: “They asked us that Russia will give the following message to Panjshir leaders and people: the Taliban have not made a single attempt to enter Panjshir by force until now.

The group hopes to find a peaceful solution to the situation, for example, through a political agreement. The Taliban do not want bloodshed and are committed to dialogue.” 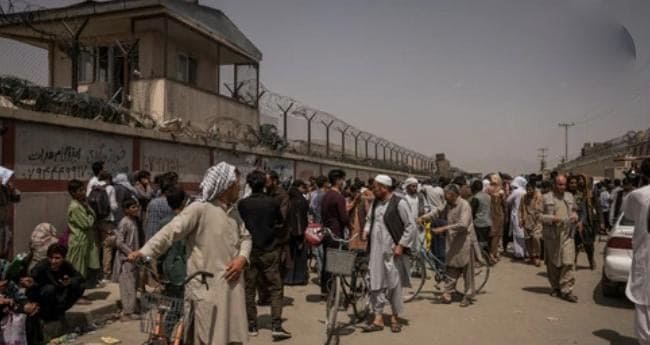 It should be noted that the Panjshir Valley is Afghanistan’s last remaining holdout where anti-Taliban forces seem to be working on forming a guerrilla movement to take on the Islamic fundamentalist group.

According to the Indian news website, Lavrov told reporters at a press conference in Moscow following a meeting with his Libyan counterpart that “the Taliban doesn’t control the whole territory of Afghanistan.”

Read more: Tony Blair breaks his silence after US ‘imbecilic’ decision to withdraw from Afghanistan

He said, TRT World reported: “There are reports of the situation in the Panjshir Valley where the resistance of Afghanistan’s Vice President Saleh and Ahmad Massoud is concentrated.”

The Panjshir Valley northeast of Kabul is Afghanistan’s last remaining holdout, known for its natural defences.

Citing the DW, the We For News reported, the region, located 150 m northeast of the capital, Kabul, now hosts some senior members of the ousted government, like Saleh and former Defence Minister Bismillah Mohammadi.

Saleh has declared himself the caretaker president after ousted President Ashraf Ghani fled the country.

France 24 also reported that in a photo released after Ghani fled the Taliban takeover of Kabul, Ahmad Massoud sits under the portrait of his father and namesake, the legendary Afghan resistance hero, Ahmad Shah Massoud.

By his side in an undisclosed location in Afghanistan’s northern Panjshir Valley, is Saleh.

From this pocket of resistance, the two men are calling for retaliation against the Taliban.

The Panjshir Valley has repeatedly played a decisive role in Afghanistan’s military history, as its geographical position almost completely closes it off from the rest of the country.

The only access point to the region is through a narrow passage created by the Panjshir River, which can be easily defended militarily.

According to DW, the We For News said, famed for its natural defenCes, the region tucked into the Hindu Kush mountains never fell to to the Taliban during the civil war of the 1990s, nor was it conquered by the Soviets a decade earlier, and is now Afghanistan’s last remaining holdout.