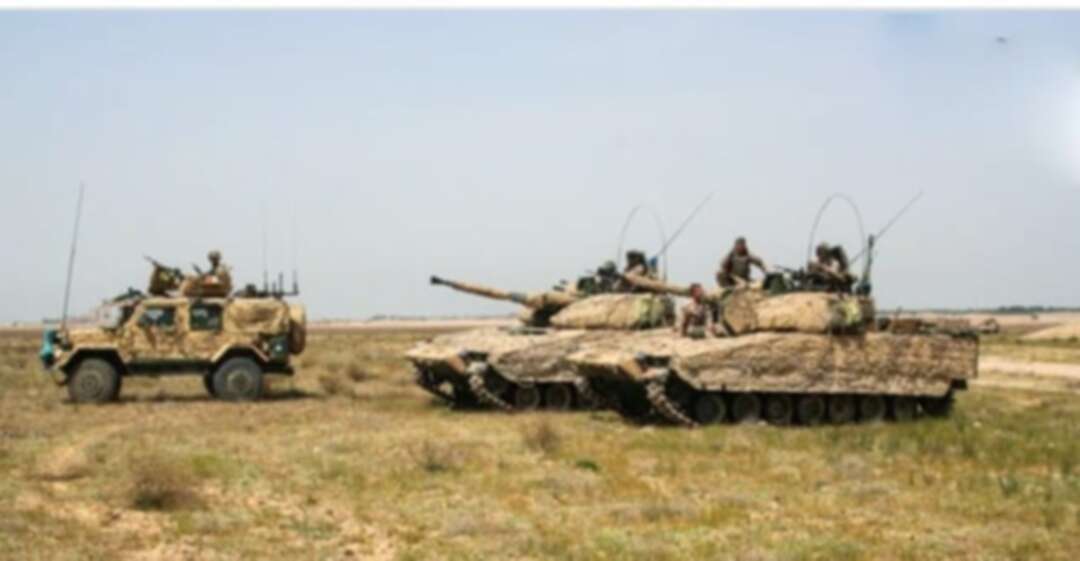 The We For News reported, the Chief of Army Staff of the Taliban, Fasihudin, has said that those who defend democracy in Afghanistan and oppose the Taliban will be suppressed.

Khaama News reported, he added that they will suppress all those who defend the gains of the past two decades under the name of specific ethnic groups or resistance in Afghanistan.

He said, those who defend democracy in Afghanistan and oppose the Taliban will be suppressed.

Though he did not directly name any group, he probably alluded to the resistance front led by Ahmad Masoud in Panjshir province. 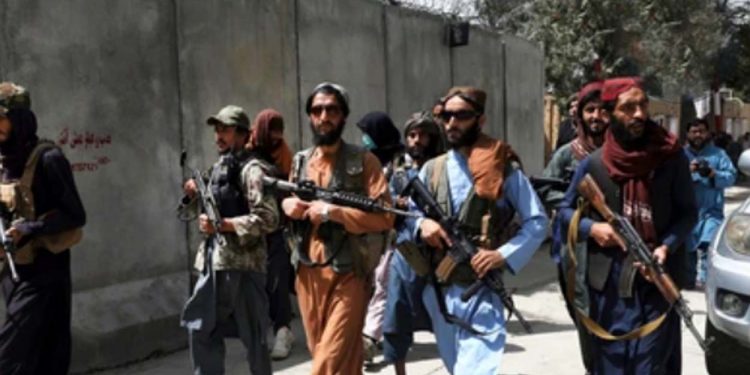 The front, which was finally defeated by the Taliban after 15 days, was created by former vice-president Amrullah Saleh and the son of the slain Ahmad Shah Masoud.

The report said, Fasihudin said these people are disturbing security and want bloodshed in Afghanistan.

Read more: US to reassess relationship with Pakistan to ensure better future for Afghanistan

Fasihudin, who was talking to a gathering in Kabul on Wednesday, said that consultations over creating an Afghan national army are going on to establish a potent army.

Fasihudin, who is also known as the conqueror of the northern province of Afghanistan, is considered one of the toughest military leaders of the Islamic Emirate of Afghanistan.