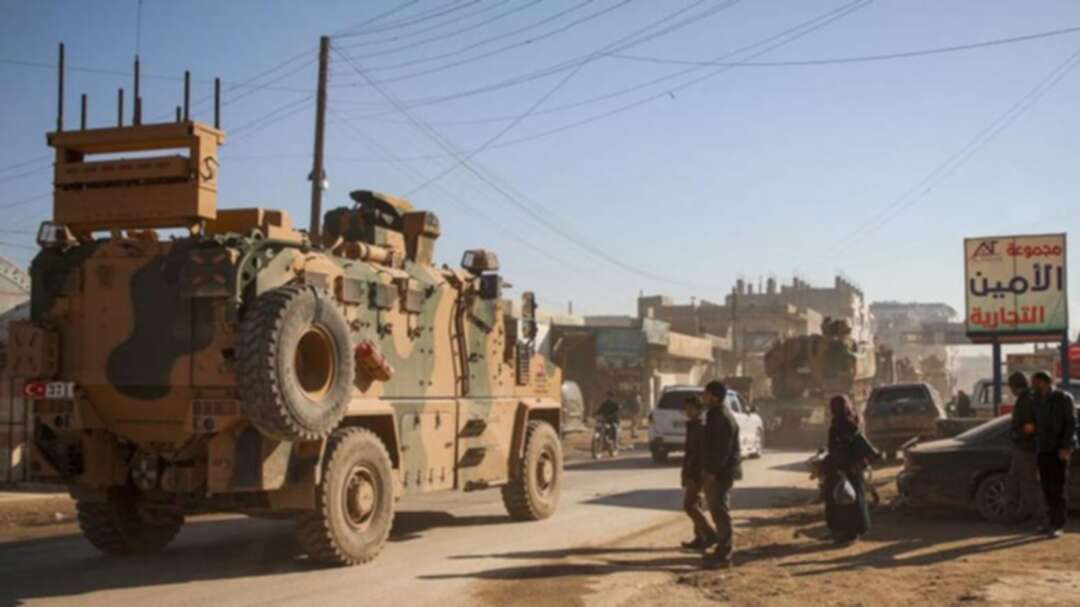 A Turkish military convoy passes through the town of Dana in the Syrian Idlib province. (File photo AFP)

The regime-controlled Syrian Central Military Media confirmed the attack on Telegram, saying eight Turkish soldiers were injured as a result.

Turkey has been sending military convoys into Syria and setting up observation posts to back the Syrian opposition factions in their fight for their last stronghold in the war-torn country.

The Russian-backed regime has been bombing the Turkish-backed opposition factions on a daily basis in support of an offensive by the Syrian government forces.

The Idlib region is home to around three million people, half of whom were evacuated by regime forces from other parts of the country after the forces besieged cities controlled by the opposition and bombarded them with airstrikes.

The Syrian war, which started with the regime’s deadly oppression of anti-government protests, has killed more than 380,000 people and displaced more than half the country’s population.