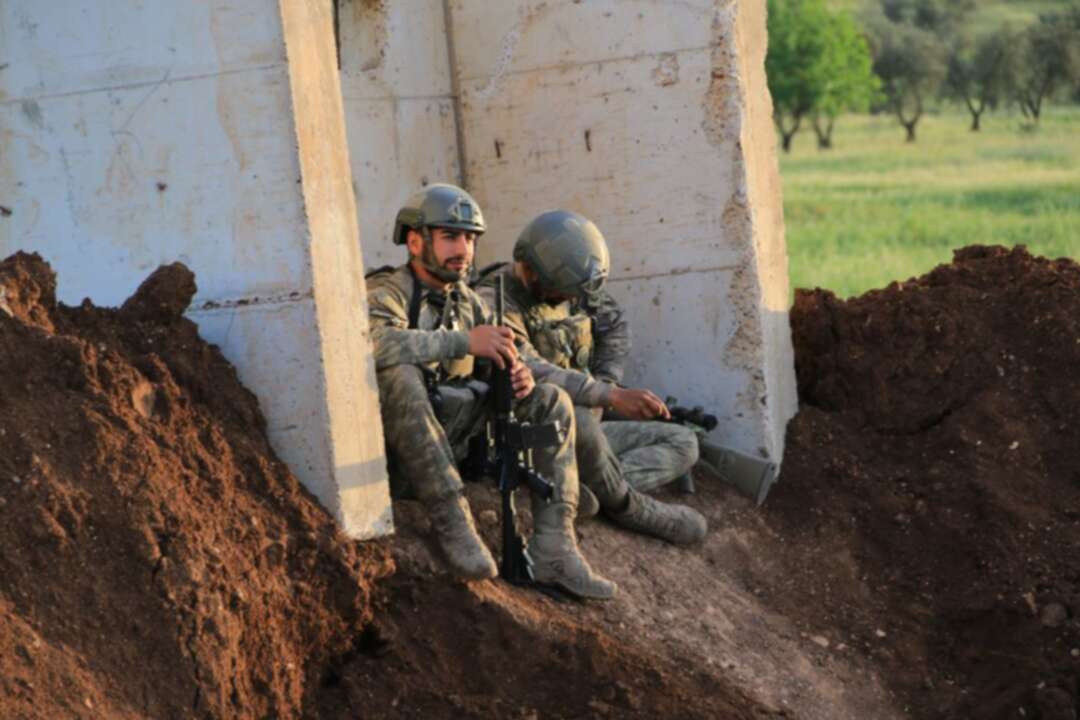 The Arab News reported according to official Syrian media and a war monitor that Syrian regime forces Wednesday entered part of a southern city retaken from holdout rebels under a ceasefire deal brokered by government ally Russia.

Daraa province and its capital of the same name, the cradle of Syria’s uprising, returned to government control in 2018 under a previous Moscow-backed ceasefire.

The Arab News said, the rebels remained in some areas, including the southern part of the city called Daraa Al-Balad.

It mentioned that regime forces have stepped up their shelling of that area since late July and imposed a crippling siege on its residents, sparking retaliation from fighters inside.

Russian mediation efforts throughout August led to the evacuation of dozens of opposition fighters to Syria’s rebel-held north, and a final cease-fire deal on Wednesday last week. 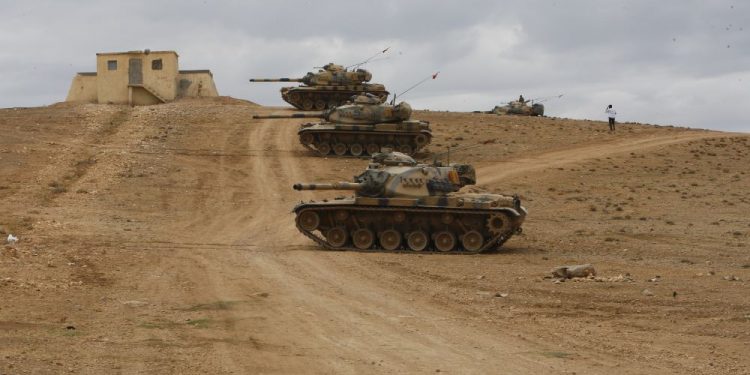 The latest version of the surrender deal provides for Russian military police to deploy around Daraa Al-Balad and the Syrian army to set up checkpoints inside. It will also allow fighters and young men who avoided mandatory military service to sign up to stay in the city.

According to the Arab News, pro-Damascus radio broadcaster Sham FM reported that around 900 men had already signed up to do this.

Those who refuse the terms of the surrender are expected to be evacuated at a later date.

The Arab News added that activists now expect regime forces to seek to fully retake other patches of the Daraa countryside that have remained outside their control since the 2018 deal.

The fighting has caused more than 38,000 people to flee the southern half of the city, amid international alarm over deteriorating living conditions inside.