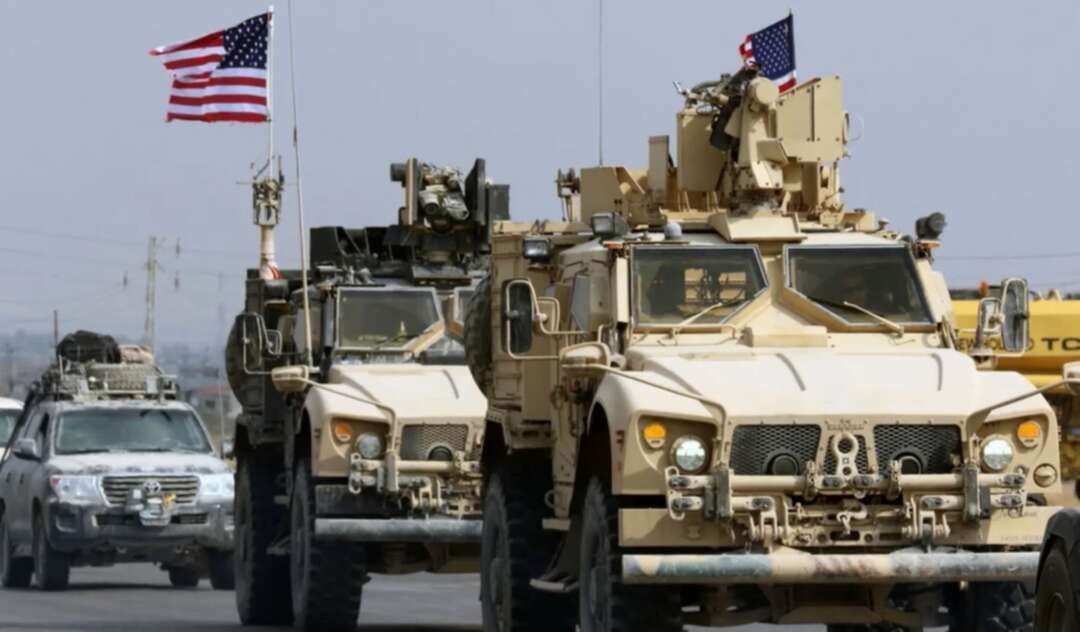 A convoy of U.S. military vehicles arrives near the Iraqi Kurdish town of Bardarash in the Dohuk governorate after withdrawing from northern Syria on October 21, 2019.

Residents of a Kurdish-dominated Syrian city have pelted U.S. troops with potatoes as they drove through, apparently on their way out from Syria.

A video by the Kurdish news agency posted Monday shows a convoy of armored vehicles driving through Qamishli. Angry residents hurled potatoes at the vehicles, shouting "No America" and "America liar," in English. One vehicle backed up over the sidewalk, trying to get away from the people.

The bulk of U.S. troops in Syria are pulling out, after President Donald Trump ordered a withdrawal following Turkey's offensive in northeastern Syria.

The Kurdish forces, who had allied with the U.S. to fight Islamic State militants, agreed to a cease-fire brokered by Washington nine days into the Turkish offensive.

China seeks $2.4 bln in sanctions against US in Obama-era case: WTO Who are the youths behind the Catalonia protest violence?