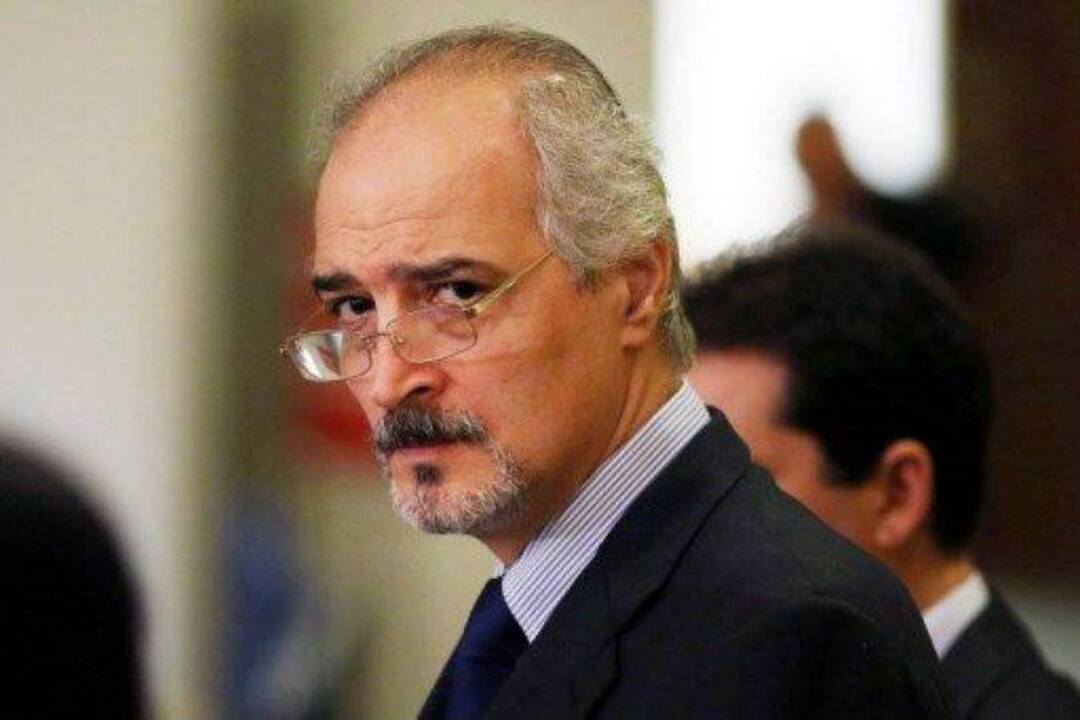 Britain and the United States were among countries at the UN Human Rights Council calling on Syria to end unlawful detention and enforced disappearances, and allow humanitarian aid to reach all civilians after nearly 12 years of war.

Bashar Jaafari, Syrian deputy foreign minister, said: "It comes as no surprise that most recommendations are hostile to my country. They come from countries that sponsor terrorism in my country."

Jaafari, addressing the forum's first review of Syria's record since Oct. 2016, said that the government of President Bashar al-Assad was facilitating aid deliveries.

He said: "France, the United Kingdom, the United States of America, Turkey and Israel are all countries that are involved in the occupation of parts of my country and are violating international law by doing so."

Bathsheba Crocker, US ambassador to the UN in Geneva, urged Syria to grant unhindered access for humanitarian aid, including to besieged areas, and release people "who have been arbitrarily imprisoned and held without trial".

Britain's ambassador Simon Manley said: "The Syrian regime's treatment of its people is simply appalling. We strongly condemn its attacks on civilians and infrastructure. The use of starvation and siege warfare in opposition-held areas is deplorable."

Turkish diplomat Muzaffer Uyav Gultekin said the Assad administration remained the main perpetrator of gross human rights abuses. She said these included "starvation, disruption of basic services, obstruction of humanitarian assistance" or the use of siege.