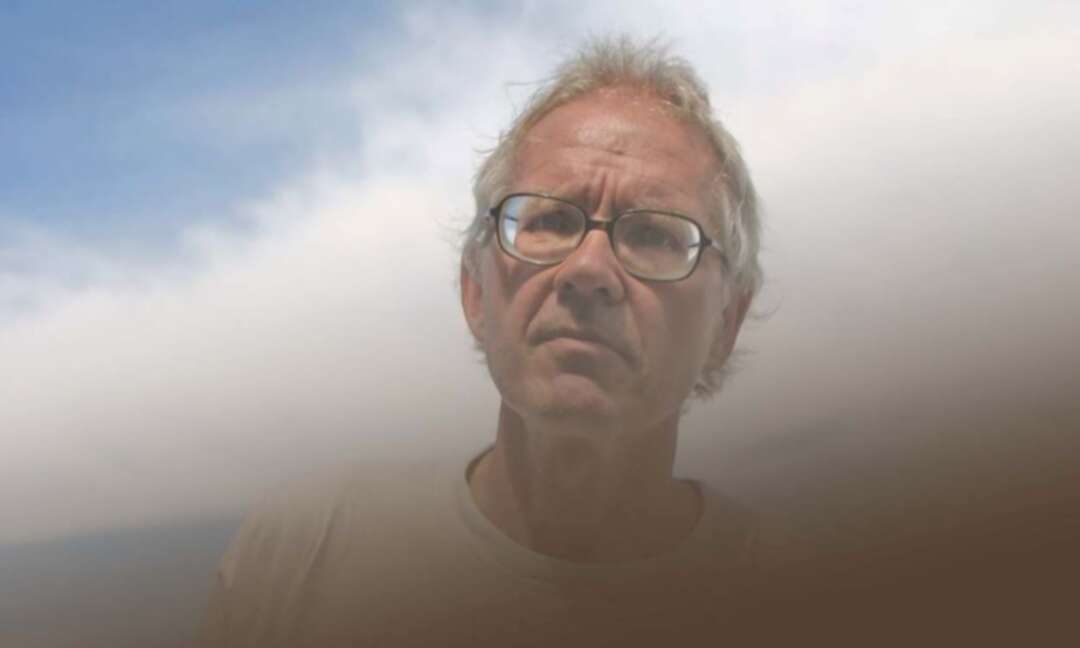 Swedish local media reported, the Swedish cartoonist who sketched the Prophet Muhammad's head on a dog's body has died in a traffic accident.

According to the BBC, Lars Vilks was reportedly travelling in a civilian police vehicle which collided with a truck near the town of Markaryd in southern Sweden.

The BBC reported, two police officers were also killed and the truck driver was injured.

It mentioned that Vilks, 75, lived under police protection after being subjected to death threats over the cartoon.

The BBC noted, the cartoon which was published in 2007, offended many Muslims who regard visual representation of the Prophet as blasphemous. It came a year after a Danish newspaper published cartoons of the Prophet. 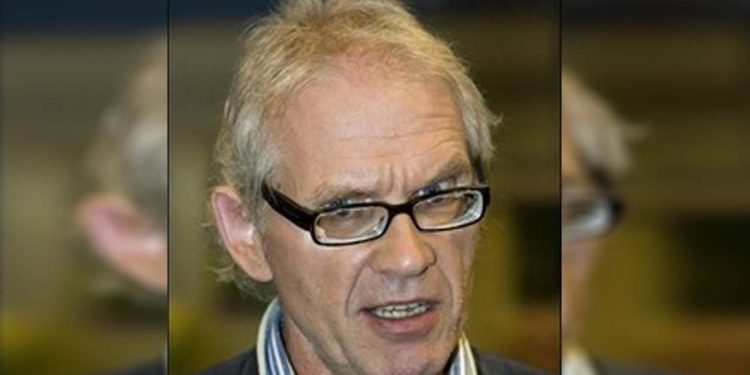 Police have not revealed the identity of those killed in Sunday's incident, but Vilks's partner confirmed his death to Dagens Nyheter newspaper.

Read more: Plane crashes into building near Milan, killing all eight people on board

A statement from police said it was still unclear how the collision occurred but initially there was nothing to suggest that anyone else was involved.

The cartoon caused outrage and led then Prime Minister Fredrik Reinfeldt to meet ambassadors from 22 Muslim countries in an attempt to defuse the situation.

In 2015, Vilks attended a debate on free speech that was targeted in a gun attack in Copenhagen. He said he was probably the target of the attack, which killed a film director.